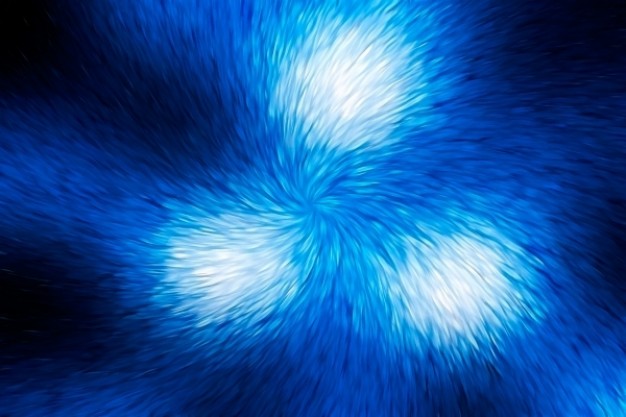 Mystery of the Trinity

Trinity refers to a mysterious concept of three aspects of one essence and is found often in religious and mythological descriptions of deities or Gods. The trinity is so prevalent that the renowned psychologist Carl Jung considered the arrangement of deities into a trinity as an archetype. The following are some examples of trinity from ancient wisdom traditions. 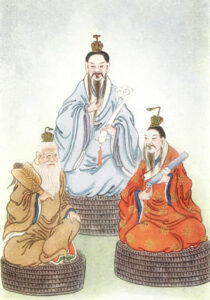 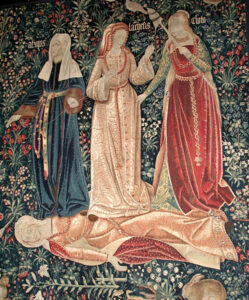 There are many descriptions of trinity in ancient wisdom traditions, but what does it really mean? The wisdom traditions urge us to realize our true nature within as, for example, Buddha nature, through direct experience. In the word of the Christ, “even greater things than these shall you do.”

Even in modern science, which contains its own mysteries, the Standard Model of elementary particle physics contains trinities: three expressions of the same essence of matter. 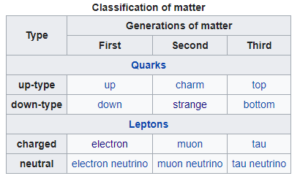 A new expression of the trinity archetype is emerging in humanity which can be explained scientifically and understood experientially. This “New Human” trinity comprises consciousness, energy, and human physiology and follows the fractal pattern which was expressed by ancient wisdom traditions of the Ultimate, an energetic expression of the Ultimate, and embodiment within humans.

Experientially, one can know that one’s consciousness intersects directly with the consciousness of the Godhead, the Absolute, the Ultimate. The “waking up” path of awakening consciousness is stressed primarily by eastern wisdom traditions. With modern science, one can also understand the role of energy and physiology in the waking up paths.

In a previous blog post, we discussed the “Inner Organic Technology” that is available within human physiology. This inner organic technology awakens a dormant “SalutoGenic” energy that awakens higher potential in the human brain and body. Energy flows within the body have been known for thousands of years and has been compared to the Holy Spirit.

Because these three facets of consciousness, physiology, and SalutoGenic energy share the same essence, when one is awakened it resonates with the whole and a positively amplifying feedback loop is created: when one aspect experiences increase, the whole experiences increase. This emergent resonant phenomenon be experienced by humans under the right conditions using the right protocols.

The New Human is an expression of a second tier of human growth and development. In the first tier, human growth & development was dependent upon survival. The feedback loop experienced in the first tier served survival functions through negative feedback. Some ancient wisdom traditions were ahead of the curve promoting a trinity that would raise a human being out of exclusive existence in survival mode.

PraxisAletheia, The Metamodern Mystery School promotes thriving, leverages the new holy trinity, and provides the means for a human to grow into The New Human. We have entered the fifth week for the class of 2021. Enrollment is now open for classes beginning in January 2022. Join this webinar to see if you’re a good fit for PraxisAletheia and early enrollment discounts.

Register for the webinar here: https://thenewhumanuniversity.com/webinar