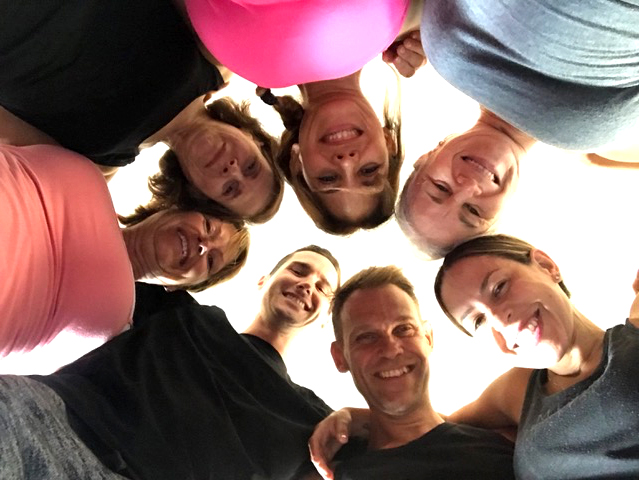 A case study is a research strategy and an empirical inquiry that investigates a phenomenon within its real-life context. Case studies are based on an in-depth investigation of a single individual, group, or event to explore the causes of underlying principles. 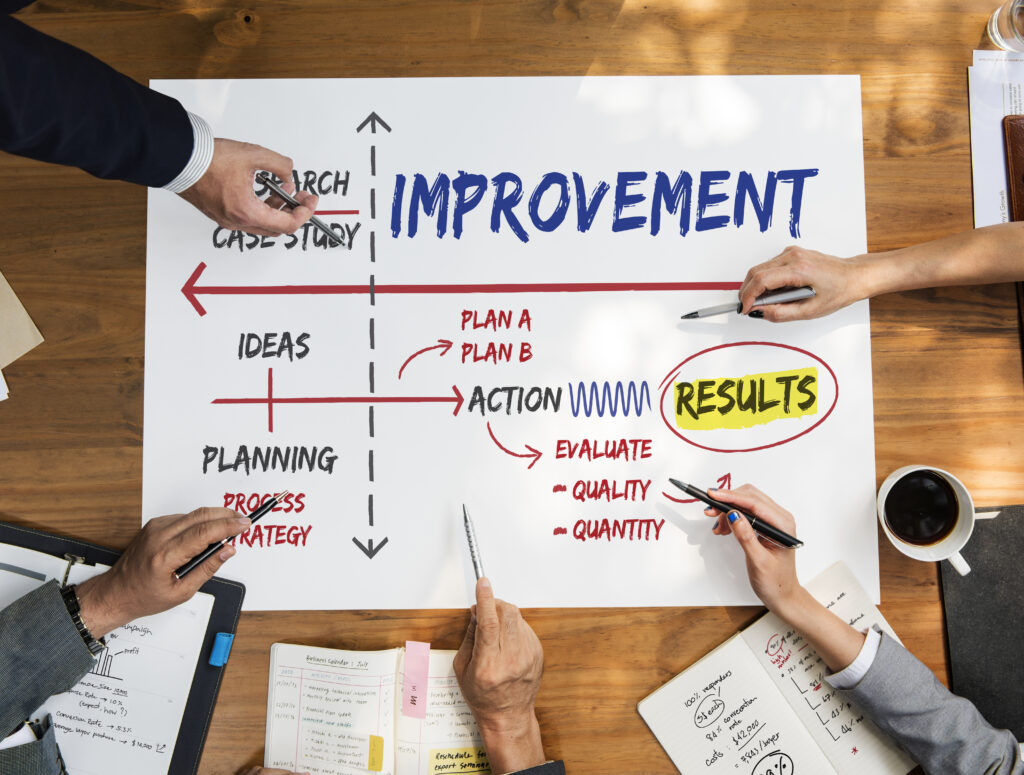 Research in the form of case studies drives improvements.

Lucas is a yoga enthusiast, and a yoga advocate, and is attracted to HBL because of its roots in ancient yoga. Timing was such that his first experience was in a week-long immersion retreat where participants received an extended session daily instead of one regular session per week. The retreat held about 50 people rather than the usual 1 to 4 people during an HBL session. After his first immersion session, Lucas stated, “In over 1000 hours of yoga practice taken the past 8 years, activating my ‘soul’s breath’ and going right into my yoga practice, I had a more intense yoga experience than all of those 1000 hours combined after one session at the Higher Brain Living retreat. Now that I have this knowledge guiding my every decision, or at least the awareness to practice, I am so excited to move forward in this new life chapter.” 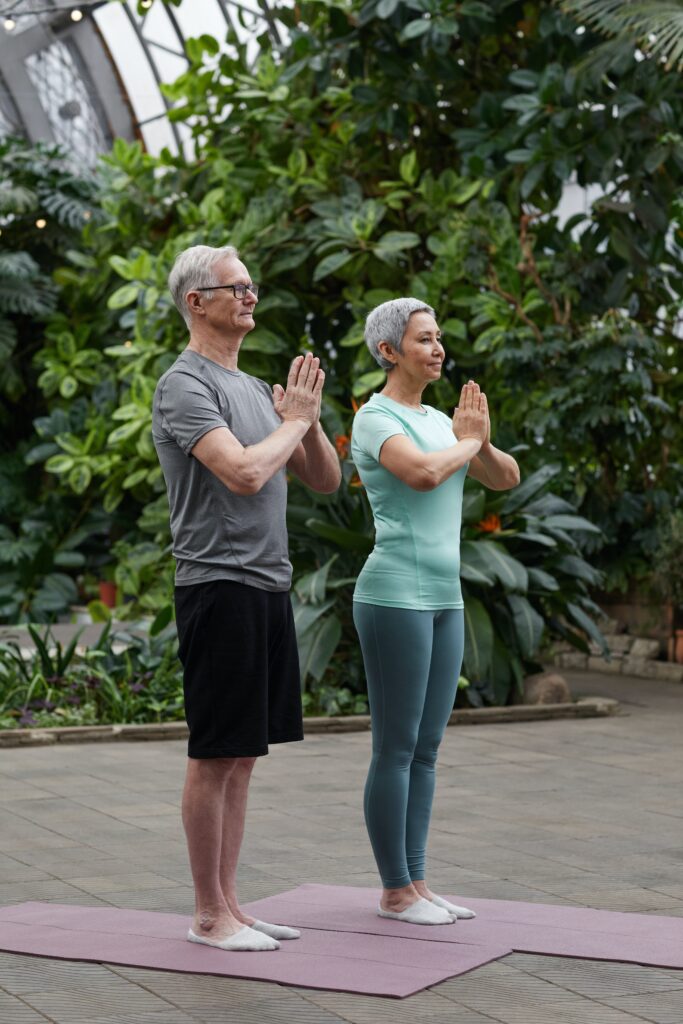 Kathy is a 40-year-old divorced female executive with two teenage boys. She had resolved an eating disorder issue and was getting on top of anxiety about giving work presentations. She participated in the HBL program to continue her growth and development. In addition to her desire to function more effectively and confidently as an executive and a mother, she had specific goals related to each dimension. Kathy wanted to continue to advance in her career (Environment Dimension) and remarry and be more effective as a mother (Relationship Dimension). Within approximately 6 to 10 months of starting HBL, she was promoted to a higher executive position and then recruited to a prestigious international executive consulting firm. In addition, her troubled relationships with her teenage sons began to correct themselves, which she now describes as very healthy and satisfying. Additionally, she left a long-term dating relationship in which the man could not commit, met someone new and became engaged. As of today, she has been happily married for several years. 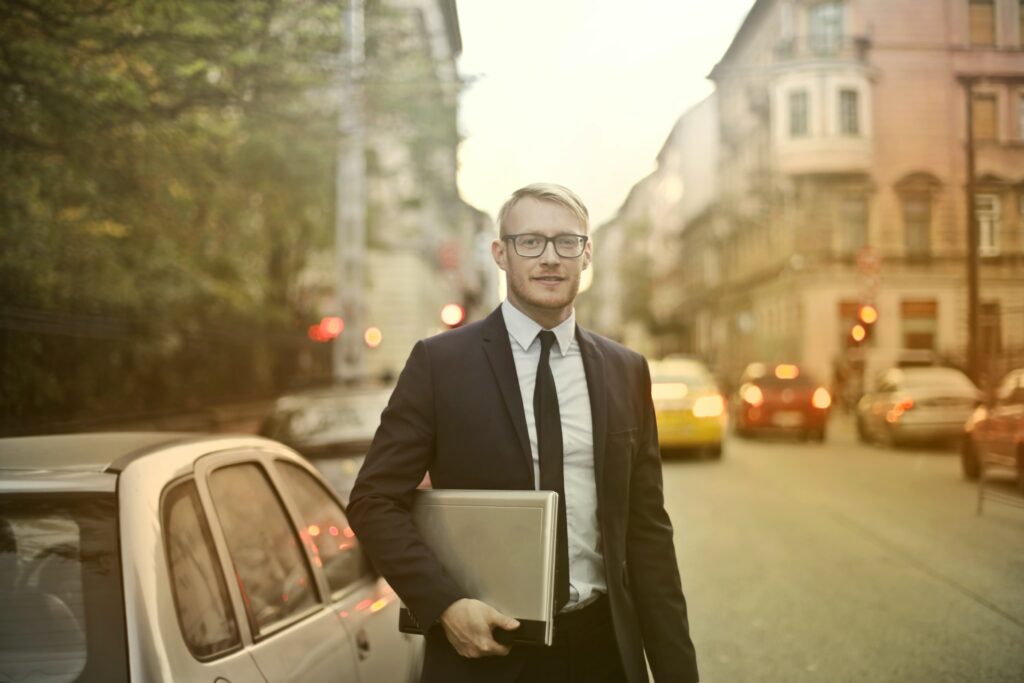 Zev is a married salesman in his early thirties. He is generally healthy, having only an inherited irritable bowel condition. During an HBL immersion session in which one hundred people participated, Zev had what he described as the “most profound experience of my life”. In short, he had an experience of classical enlightenment in which he transcended his normal perceptions of himself and life and saw “the big picture” even beyond what mystics called the Great Oneness. When he returned home after the HBL training, he discovered many profound changes in him, including: 1) He could not smoke because “it tasted horrible”. 2) He could not drink alcohol because “it tasted horrible”. 3) He had a genuine desire to “get outside and run”, which he acted upon. These changes led to weight loss of 20 pounds. He was not overweight prior to this shift. He was not addicted to alcohol and was a social smoker (only at parties and social gatherings) and did not necessarily desire to stop smoking or drinking prior to this experience. Finally, he has no reported IBD flare-ups. 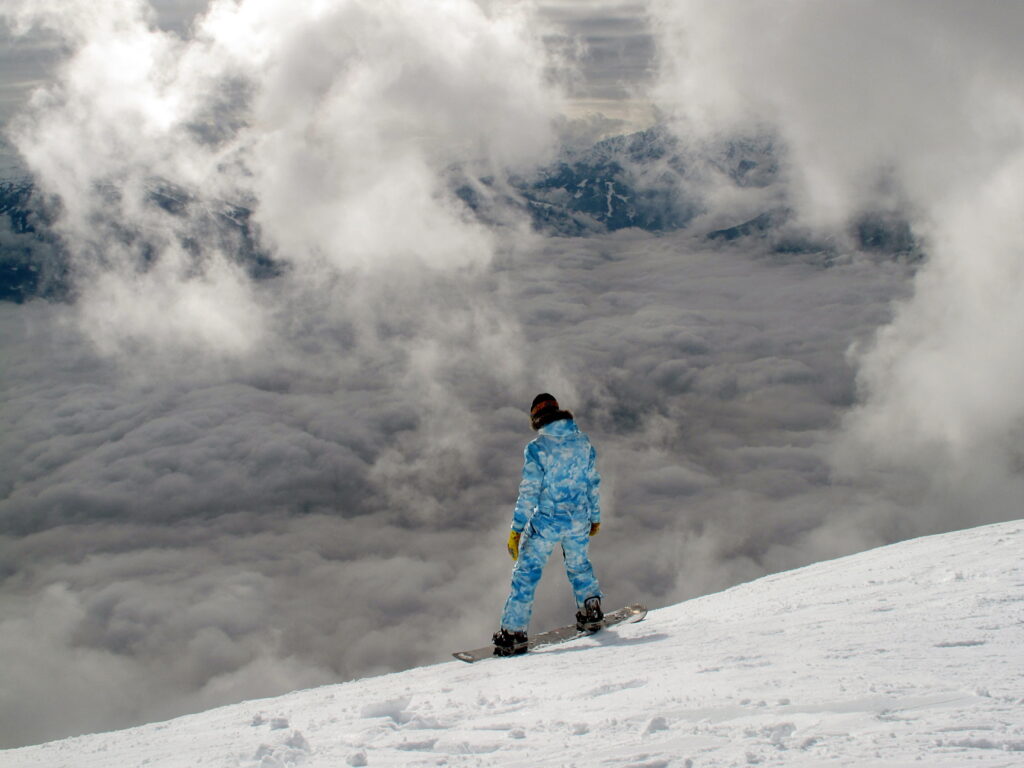 The sport of snowboarding comes with significant risk of injury, but the underlying principles of Higher Brain Living created a quantum healing effect for one client.

Samuel has a Ph.D. in Physics and had just learned about HBL. He describes the following healing in his first few sessions “I had a physical healing that was quantum in nature. Here is the story behind it: I am addicted to snowboarding despite the elevated risk of injury. One time, I fell so hard on my bum that I passed out from the pain. I have some gruesome photos that memorialize the impressive bruise. For 3 weeks after the injury, I hobbled around worrying about how I was going to recover for the next trip to Keystone, CO, that I had already booked. When I committed to attending a Higher Brain Living® demonstration, I had no idea the favor I was doing myself. The morning of my first session, I was still getting dressed by putting socks on the floor, crawling my feet to the bottom of the sock, then reaching down — with great difficulty — to pull clothes on the rest of the way. After my first session, I could touch my toes without feeling any pain and went snowboarding a few days later as if I had never been injured. This is ‘Quantum healing'”. 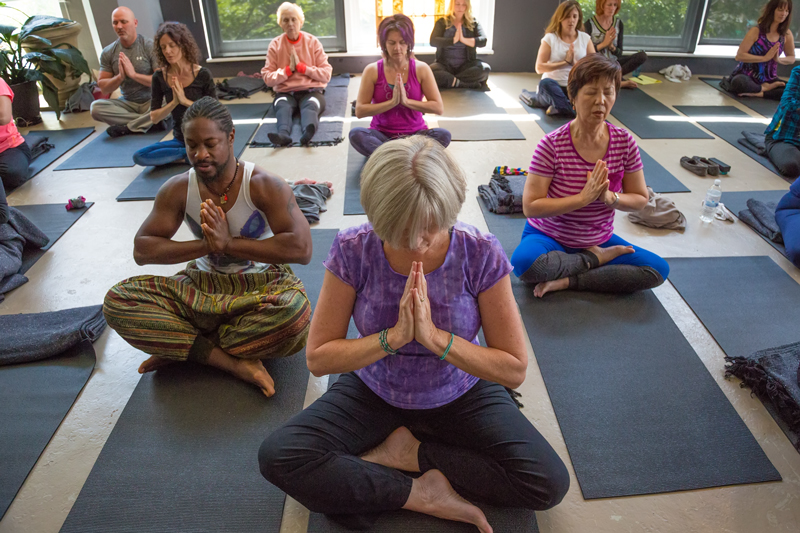 Ted is a middle-aged researcher transitioning to becoming a marriage and family therapist. When the end of his own marriage was presented to him, he felt despondent and had thoughts of doing serious harm to himself. As soon as he experienced Higher Brain Living, this seemingly hopeless problem turned instantly into a blessing and an opportunity to move forward, to love, and to learn the true meaning of forgiveness. He said, “In the past, such an event would set me back a year or two — who is counting years lost when you love wallowing in self-pity. Now I love living the best of my life, daily, despite my circumstances. Having cleared this hurdle with relative ease, I know and trust that I can experience joy in the face of any circumstance.” 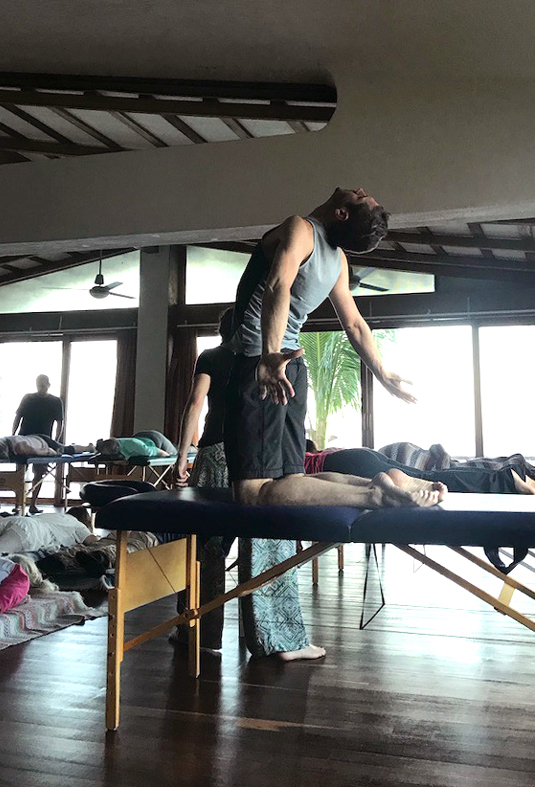 The case studies indicate effectiveness of underlying principles to create major life changes. We create the right conditions and context to unlock New Human capacities at The Metamodern Mystery School. If you think you might be a fit, watch this webinar about the Metamodern Mystery School and submit an application. Our Director of Education is evaluating applications into the Class of 2022 with substantial tuition incentives during this early enrollment period.