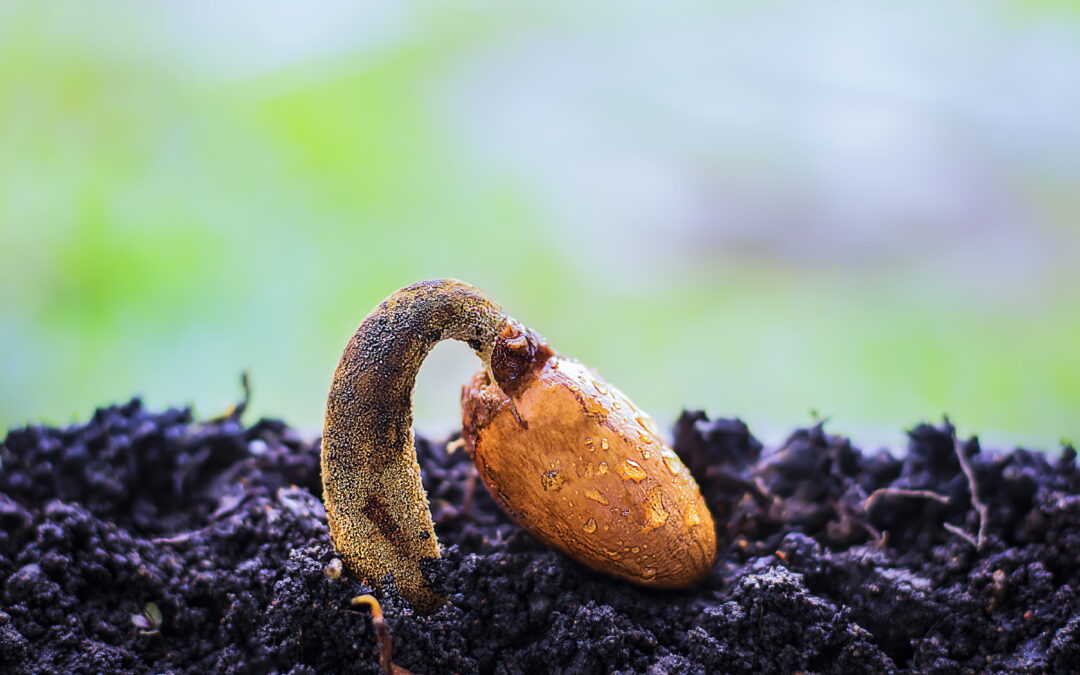 No one gets through life without some breakdowns in growth and development. When we resolve some aspect of the past, we feel a surge of new energy, freedom, and happiness. This liberated energy and emotion can be used to move us forward in life and to accomplish our Soul’s Purpose.

We start this process of owning our past by examining the evolution of human beings. Why?  Because the mind, body, and brain of each modern-day human being (1) is the result of previous human thought and behavior (2) contains the foundations for growth and development on earth. 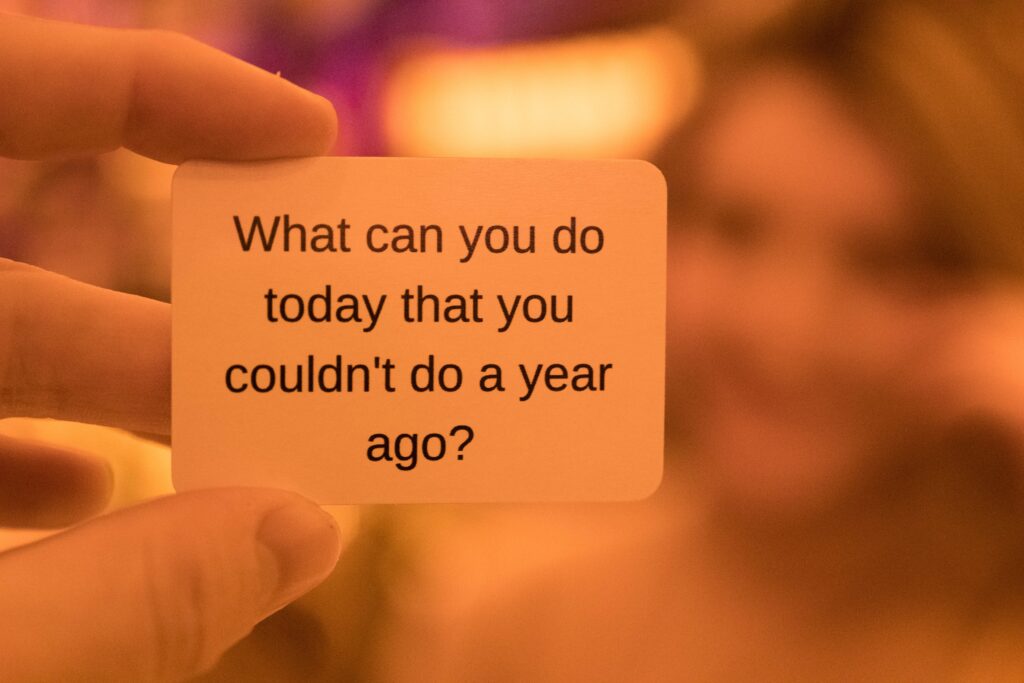 The brain layers and associated functional awareness form long-term structures — in both brain and mind — that are known as developmental stages of consciousness.

The importance of our foundations has been overlooked and underestimated, especially when it comes to human consciousness. To our own detriment, we sometimes look back and reject our foundations.

But nature does not reject a foundation to consciousness any more than it rejects the primitive brain stem, lower brain, and midbrain. Nature does not reject anything that has proven to be of great value to the survival of the species. In fact, every child grows through the same stages of growth and development through to adulthood.  The key to healthy development of mind and body is fully accomplishing each stage that our human ancestors accomplished for survival.

These advantages were developed through great adversity and over the course of many millennia. And each epochal shift in consciousness was a great advance in virtue and wisdom, at the time. Now, each epoch is foundational to further growth and development.  Each epoch has been transcended and included.

If we reject our foundations, or if something prevents us from completing the foundation, then we have incomplete development and, therefore, less fulfilling lives. No stage of development can be skipped.  If we do not fully complete a stage, it becomes more difficult to develop further. Therefore, we must discover incompletions to our foundations and rebuild them, reclaim them, and own them. 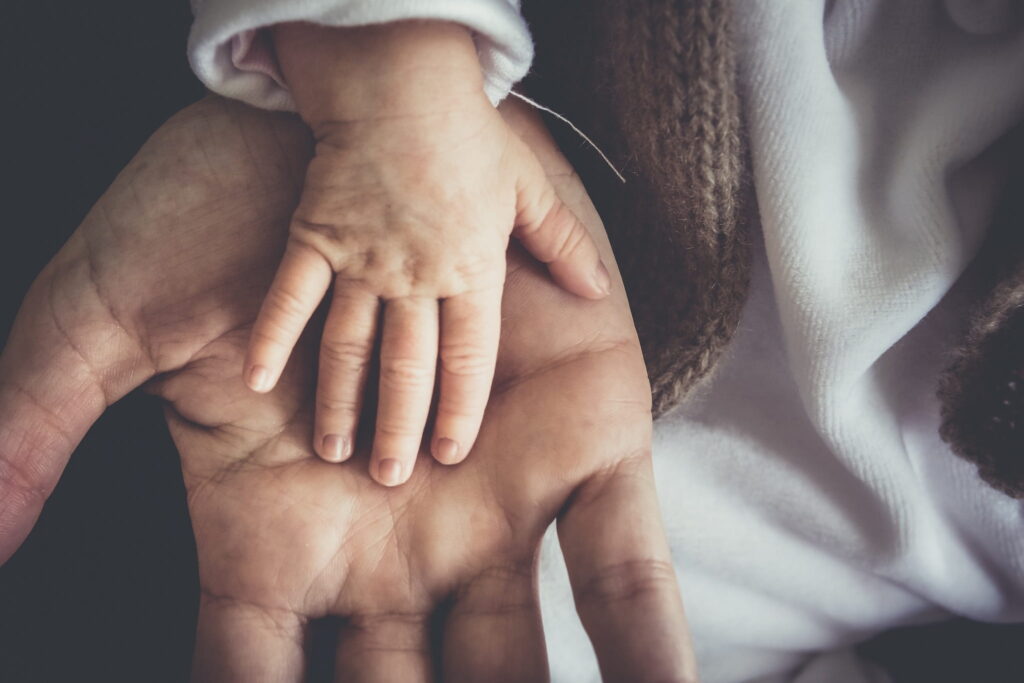 The following tables describe the important features of each developmental stage of human consciousness:

Remember that (1) each developmental stage forms the foundation for the next stage and (2) there is no end to growth and development in human evolution.  Therefore, the best way to build better happier relationships is to make all the developmental stages healthy, which is what we discuss in this blog post.

The earliest humans had an instinctual consciousness that allowed them to survive among other bigger predators. These survival functions are embodied in the lower, reptilian brain, which remains with modern humans as foundational in the hierarchy of needs.

The term “magic” does not refer to card tricks and creating illusions, but to the assumption that a mysterious or supernatural force is behind what cannot be explained.  For example, many children of the world grow up believing in some form of “Santa Claus.” Children don’t need any more than a magical, irrational explanation for how gifts could be distributed all over the world in a night by a single “person” in order for them to be enchanted by gifts.  Early human adults had magical explanations for how the world worked which is embodied in the early emotional mammalian brain.

During early development, a child will begin to express their independence from caretakers. This stage in childhood has been called “the terrible twos.”  At this stage, we begin to assert ourselves and our will in the world, as ineffectual as the strategies may be at the time.  However, the ability to assert ourselves with confidence was a key survival strategy for early humans, and has become foundational for success in a modern world of business, relationship pairing, and entrepreneurship.

A myth is a traditional story that explains some natural or social phenomenon, and typically involves supernatural beings or events. As with all stories, language can fail to accurately describe new, as-of-yet unexplained phenomenon. And when retold within tradition, a story can gain both authority and embellishment. The mythic consciousness interprets stories literally, accepting each aspect of the story as a true and accurate representation of reality.  A mythic-literal consciousness was an appropriate “science” before modern, scientific consciousness. And it’s an appropriate consciousness for someone exiting the previous power stage of consciousness. This traditional consciousness is embodied in the early cortex of the brain and supplies foundations for belonging, discipline, and personal accountability.

Stage 4: Modern Consciousness: YOU MAY BE HERE

Modern consciousness has origins in the Renaissance and the Western Enlightenment, as early as the 1300’s. It began as a new way to think and act in the world emerging out of the Dark Ages. This new developmental stage of consciousness could take perspectives of people all over the world, and not just in their country, or in their religion. For example, when this rational, world-centric view appears in a culture, then that culture abolishes slavery. Because this stage more accurately describes the world, the scientific and industrial revolutions succeed in providing better more efficient machines and systems. Each success created an even stronger drive for modernization, achievement, and financial success. While the excesses of the “strive-drive” are known, the modern consciousness plays an important role as a foundation to mature growth and development.

Stage 5: Postmodern Consciousness: YOU MAY BE HERE

Postmodernism is often considered a deconstruction of modernism. While modernism allowed for great and rapid advances, it also allowed for alienation from nature and from individual worth. The move into postmodern consciousness began in the 1800’s but stabilized in the 1960’s with the civil rights movement. The environmental movement began within this stage because postmodern consciousness can take the perspective of all sentient beings, as well as that of the environment. As part of seeing all perspectives, this stage also sees all perspectives as equal, and equally valid. This capacity for taking all perspectives is associated with early development of the prefrontal cortex, which is associated with higher degrees of creativity.  Thus, people at a postmodern stage of development are often considered “cultural creatives.”

You must locate any degree of incompletions and transmute it into a strong foundation. Again, the key is to wake up the higher brain so that you can “see” the incompletions from a desire for a more fulfilling life, and not from a place of lower-brain defensiveness. 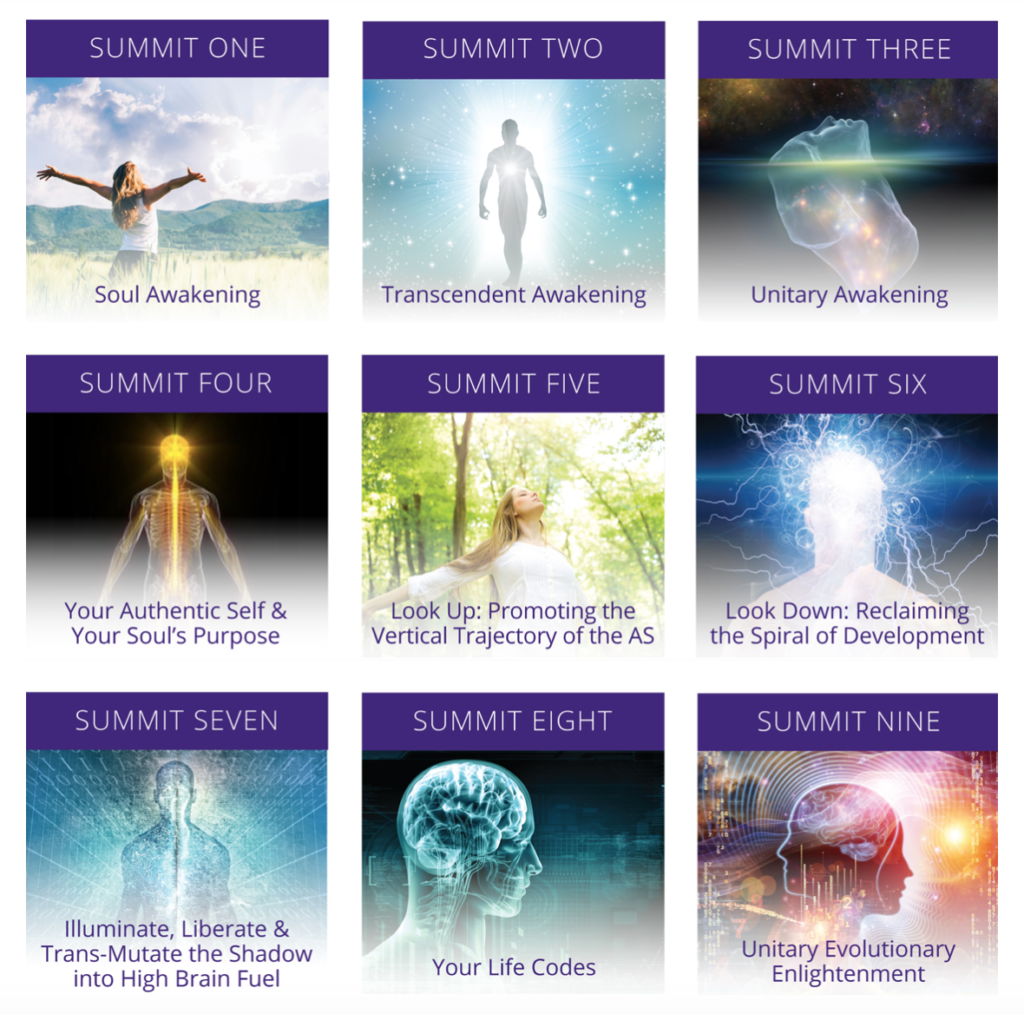 In this blog series, we’re exploring the path of Waking Up, Growing Up, Cleaning Up, and Showing Up (WUGUCUSU). Today, we’ve explored the second part of Cleaning Up. And there is much more to the Hero’s Journey. PraxisAletheia: The Metamodern Mystery School is a one-year journey through The 9 Summits of Transformation and is the highest-level teaching and training offered by The New Human University.

If you are ready for a Hero’s Journey, then watch this WEBINAR and apply for enrollment into PraxisAletheia. We’ll be there to guide you on this journey.