Paradox of the Day 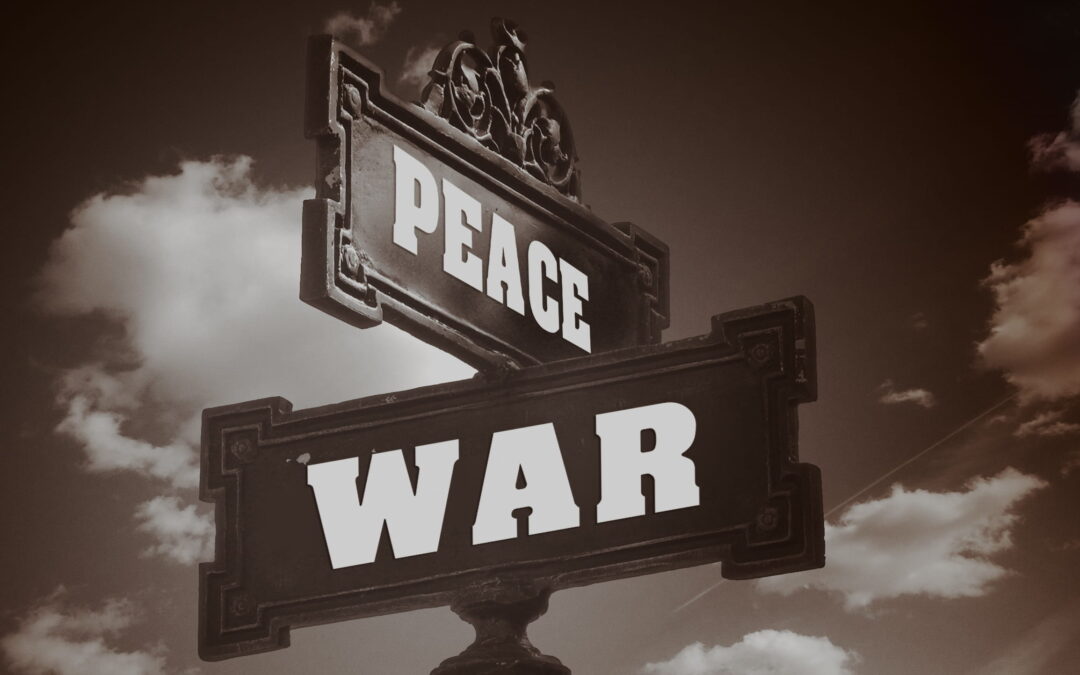 We live in interesting times.

On the one hand, NASA released the latest images from the James Webb Space telescope. The images are so stunning that they can take one’s breath away and make us forget terrestrial life for a moment. The more clarity with which we see the edges of the visible universe, the clearer it becomes that, with respect to the implications of the image:

“We are impossibly tiny in comparison. At this absurdly cosmic scale we are basically nothing at all. The totality of human history barely registers, an infinitesimally tiny speck of a moment.”

On the other hand, within the realm of human history, there’s a storm brewing in the capital of the United States, which could knock the wind out of US, which registers in local spacetime as a very significant event.

So, when you’re not in awe, peacefully gazing upon the vast expanses of interstellar space, you’re in a state of uncertainty, anxiously agape at hints of a second civil war and potential collapse of one of the greatest political experiments in human history.

The significance of both poles can be held simultaneously without distress. 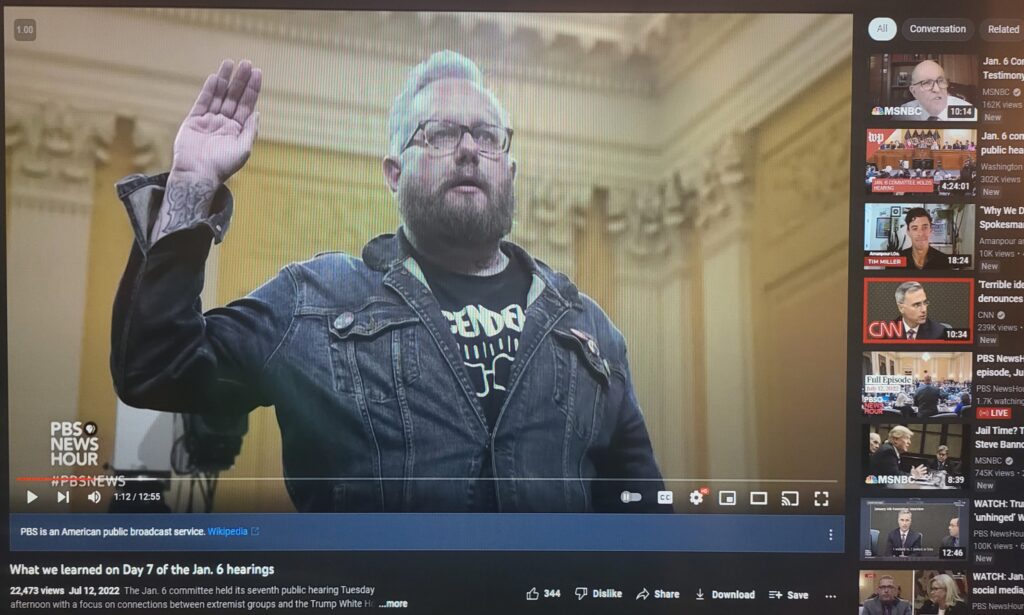 While in the realm of space & time, how do we navigate this seeming war of paradoxes? Unitary Evolutionary Enlightenment (UEE) is both a state experience and a stage of development that recognizes both transcendence and unity with 13.8-billion-year-old process. While transcendent to the process, we are also imminent in the process. In the UEE state/stage, you become an Architect of Epoch 6, which is the next stage of Human Evolution. An Architect of Epoch 6 has a deep knowing, a SalutoGenic Knowing, moment by moment. You navigate opposite poles through continuous communication between You and the Environment — an Epoch 6 ThriveStyle that is based on the SalutoGenic response as the primary detector of Truth, Beauty and Goodness. At this stage, Architects of Epoch 6 spontaneously adjust their habits and practices to evolve themselves, transcending and including, quickly and efficiently. The World occurs as a seamless whole that embraces both poles — the profound and the profane. SalutoGenesis is the link and integration mechanism between YOU as a Kosmic Process and YOU as the personal being. 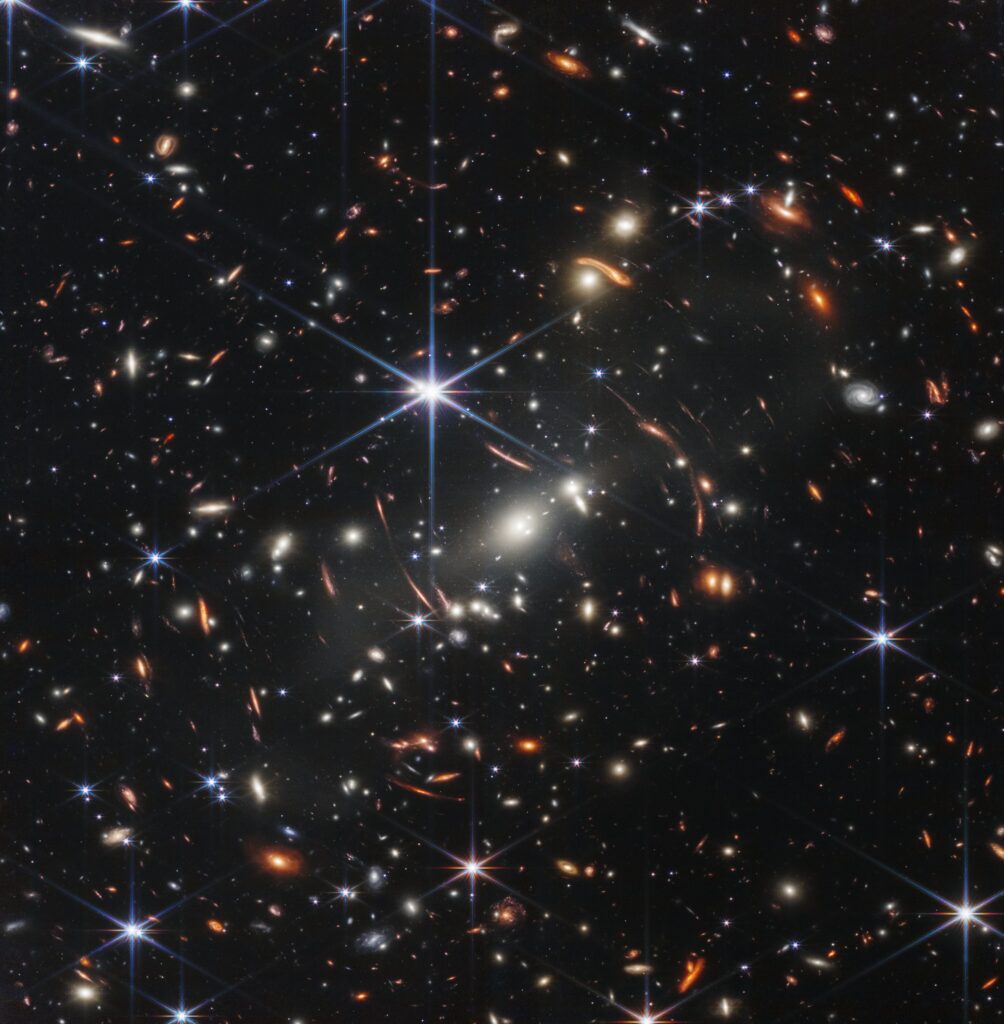 “PraxisAletheia” means “a practice that reveals new truth.”  We need a practice that dramatically increases our cognitive complexity which, simultaneously, increases our capacity for holding paradox comfortably. The New Human University offers a one-year course in the teachings and practices of PraxisAletheia: The Metamodern Mystery School which leads to the brain & mind of The New Human and Unitary Evolutionary Enlightenment.

Click this link to watch this webinar to see if you are a good fit for PraxisAletheia. We are currently offering early enrollment into the class beginning February 6th, 2023, with early enrollment tuition discounts.