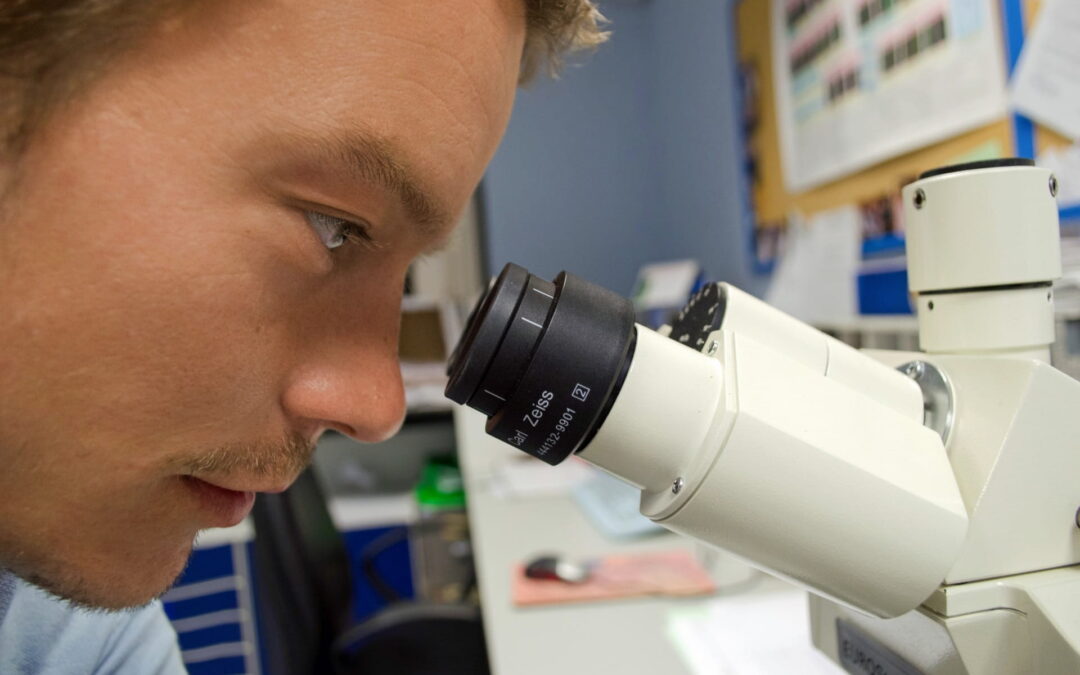 SalutoGenesis is part of an inner organic technology that is present in all human beings and has existed and evolved for millennia. Salutogenic mechanisms are the basis for life itself. The word “salutogenesis” means “origin of health and wellness,” which are primal conditions for life and growth — a life of profound happiness, thriving, and extraordinary wellness. But the advanced and evolutionary forms of SalutoGenesis have, up to now, been dormant in 99.999999% of people that have ever lived: about 100 billion people have existed, ever, and one could guess, reasonably, that — before this technology — less than 1000 have experienced what we’re demonstrating in our webinar. In fact, when it comes to health and wellbeing, most people are primarily concerned with pathogenic mechanisms. In other words, we’re mostly focused on disease: preventing or curing pathogenesis.  But the pathogenic paradigm does not give us the technology for awakening the dormant inner organic technology that awakens our higher brain and mind. 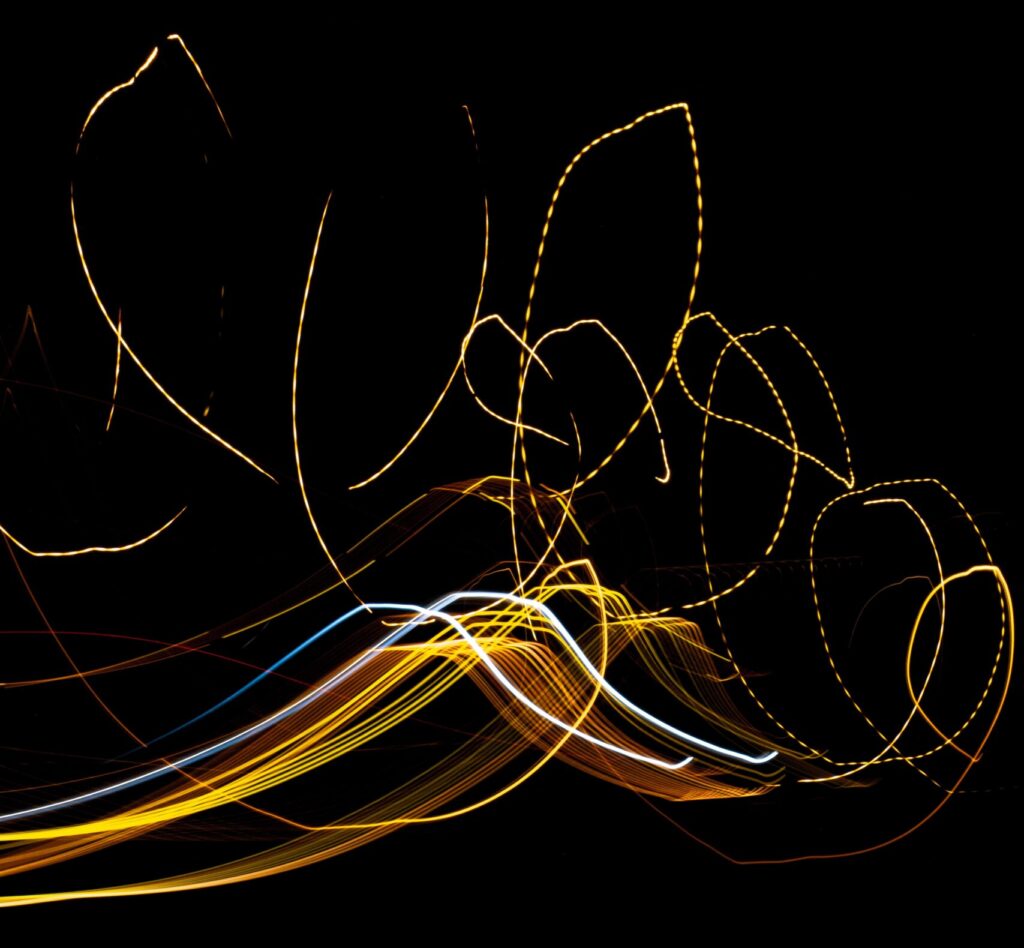 There are energetic pathways within the body — biomechanical, electromagnetic, and subtle energy flows through you.

How does it work?

It is well known that there are energetic pathways in the human body. The nerves of your body are channels for electrochemical signals, and muscles also use an electrochemical signal to contract so that your body can move.  There is little doubt that electrical energy flows through your body.  Are there other sources or forms of energy that flow in the body?

The connective tissue in your body, which connects all the cells of your body, converts pressure — stress & strain, stretching & compressing — into electrical signals so that, for example, all the joints in your body know their position and speed.  We also know that the connective tissue forms a liquid crystalline structure, which can act as a superconductor where no transmitted energy is lost. 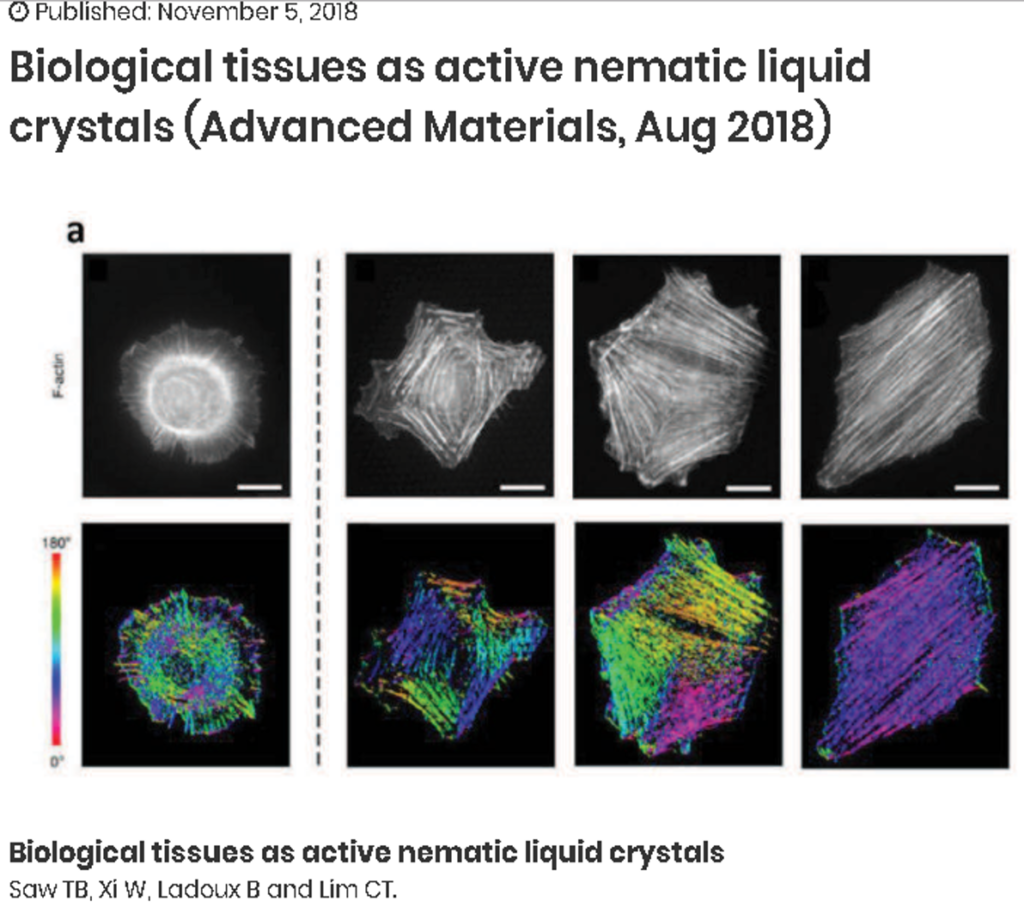 All esoteric wisdom traditions have identified an energy source in the body that is associated with higher functions within the human body.  Some of these traditions even taught a few lucky and rare students how to harness this energy for awakening a higher mind and higher consciousness.  The energy has been called chi, Qi, kundalini, prana, or subtle energy.  The subtle-energy pathways have been called meridians. And the locations for activating this subtle energy have been called acupuncture points, or nadi points.

But the teachings have not been consistent and have not been reproducible because of a lack of scientific understanding. The combination of ancient wisdom and modern science can now, for the first time in history, be used for a novel, evolved meditation and applied for revolutionary outcomes.

Why does it work?

A protocol of precise, gentle touch unlocks latent inner organic technology that starts a profound SalutoGenic response in your body that will begin to rejuvenate your body and mind, and give you the activation energy to awaken your higher brain, higher heart, and, in time, new DNA expressions.

Context is bio-psychoactive, which means your understanding and intention during the physical protocol play a role in the effectiveness of the protocol to engage SalutoGenesis and the activation energy for the higher functions in your brain and body to wake up. The protocol is designed with “singularities.” Think of a singularity as a condition of “the normal rules don’t apply” or “permission to break the laws of physics and biochemistry.”  Singularities are normal everyday occurrences in math and physics.  You can think of the SCM protocol as getting regular and reliable access to miracles. 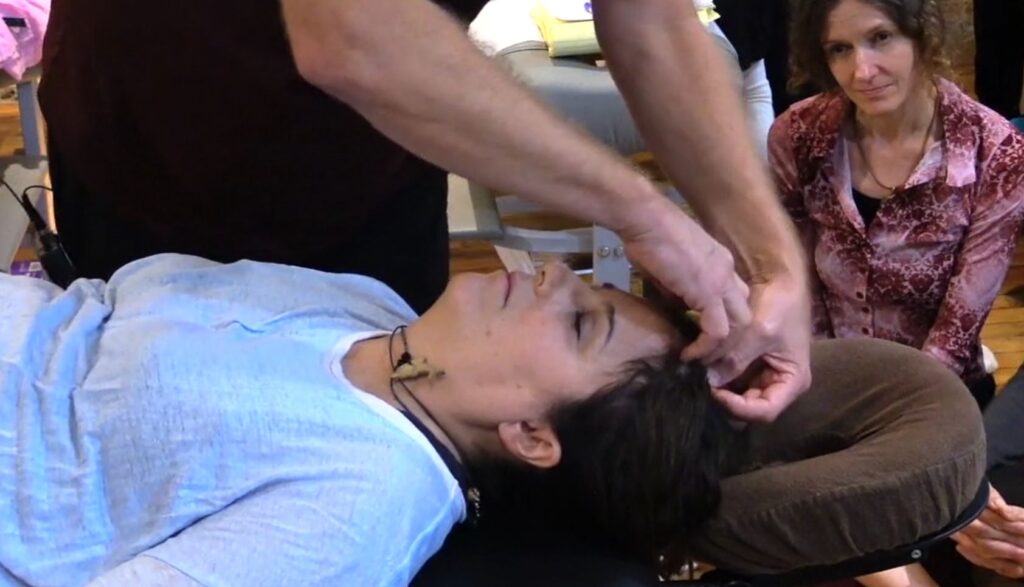 “How can I tell that it’s working for me, personally?”

Scientific studies have shown that higher functions of the brain and mind engage due to performing the SCM protocol.  Brain scans using EEG have demonstrated changes in the prefrontal cortex which create sustained shifts in the command center of the brain from lower-brain survival response into higher-brain thriving response.  Academic research has demonstrated significant quality-of-life changes associated with earlier versions of the SCM techniques, which have evolved and improved.

Before & After the Source Code Meditation “Soul Awakening” practice in Summit 1 of The Nine Summits of Transformation. Gammaband activity in the PFC switches from right to left hemisphere, which is associated with e.g. transformational leadership

But while you’re engaging the SCM protocol, it’s unlikely that you will have access to an EEG demonstrating the changes in your brain from a state of survival to a state of flow and thriving.

The New Human University offers a one-year course in the teachings and practices of PraxisAletheia: The Metamodern Mystery School. PraxisAletheia is a path of waking up, growing up, cleaning up, and showing up in the world with your unique contribution to the world.

The purpose of PraxisAletheia includes discovering your big purpose and giving you the means to accomplish those goals. For many who attend PraxisAletheia, their big purpose includes spirituality and attainment of Enlightenment. It could be said that PraxisAletheia selects for students with goals of mystical experience.  You, too, are invited to attain knowledge of the mysteries of the universe.

Watch this webinar to see if you are a good fit for PraxisAletheia. We are currently offering early enrollment into the class beginning January 31st, 2022, with substantial reduction in tuition.