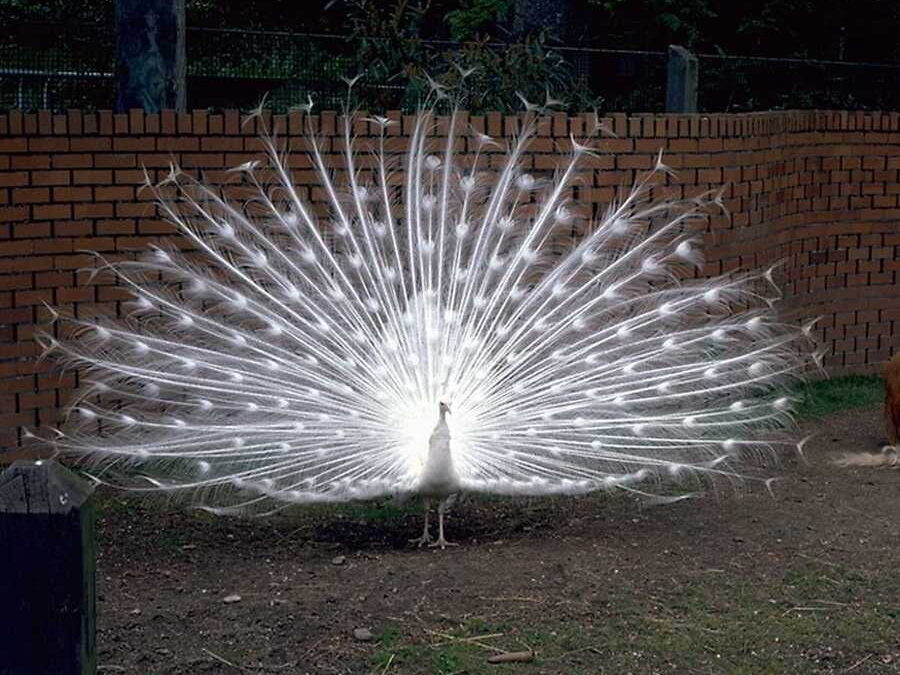 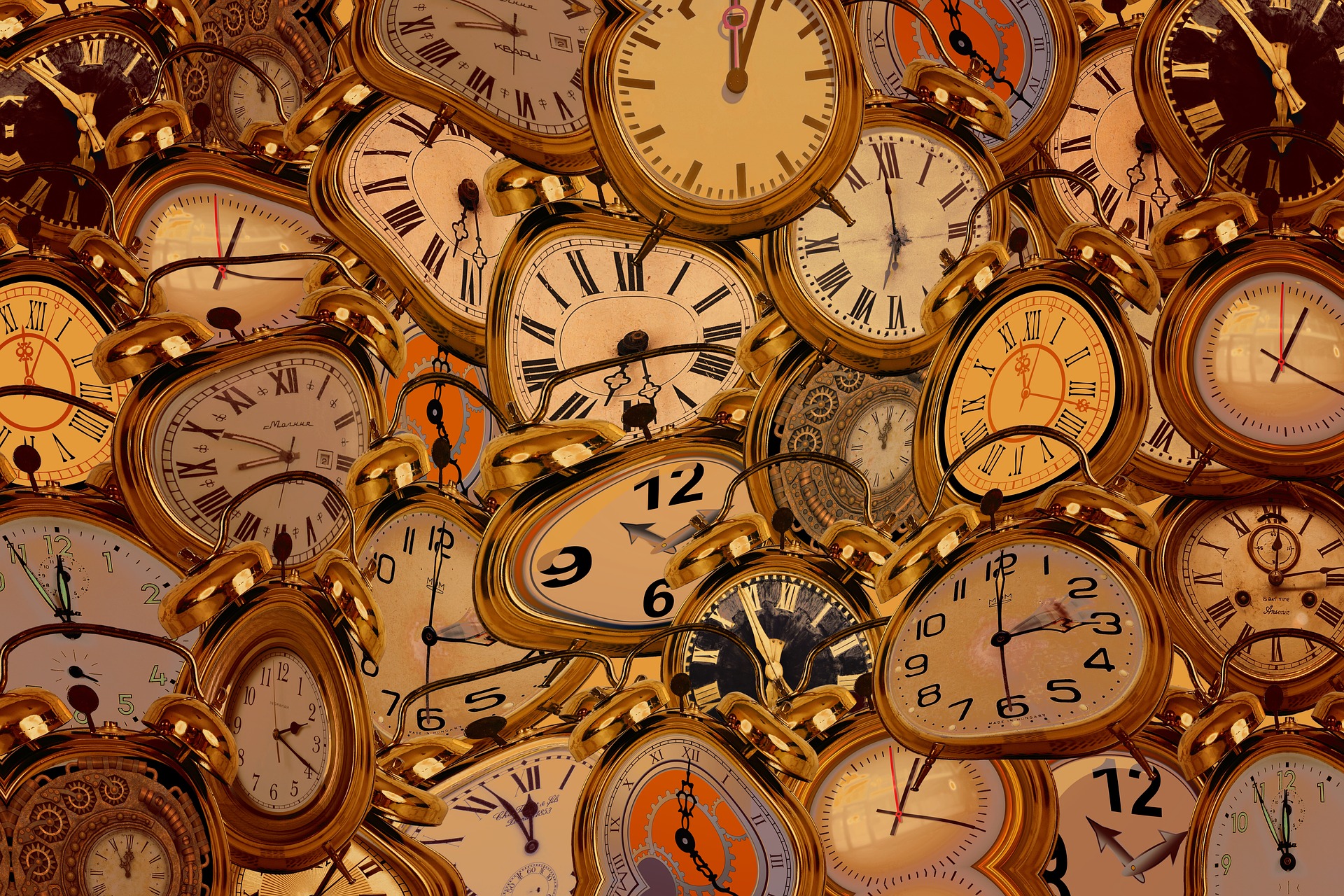 These categories of behaviors waste our time when we’re in a race between consciousness & catastrophe.

Are you One of the Few?

As it says in the Bhaghavad Gita:

“Out of many thousands among men, one may endeavor for perfection, and of those who have achieved perfection, hardly one knows Me in truth.”

— Chapter 7: Knowledge of the Absolute, TEXT 3

Are you one of the few who will join the revolution, disrupt the current patterns, and pave the way for the New Human to emerge?  Are you really?  If so, act now & do not stop until the goal is achieved. Please do not waste your precious time, or ours.

PraxisAletheia: The Mystery School at the Leading Edge of Evolution is a revolutionary school in metamodern times. There are requirements and assignments. There is work to do. The New Human may or may not emerge without us doing the work.

Are you one of the few that can do the work?

We’re accepting applications for early enrollment into the class beginning February 6th, 2023. We’re currently in the second stage of early enrollment and continue to offer tuition incentives to those that apply and enroll during this stage.

Watch this webinar and complete an application to see if you are a good fit for PraxisAletheia. Once accepted, you can schedule an interview… if you really want to become the New Human.