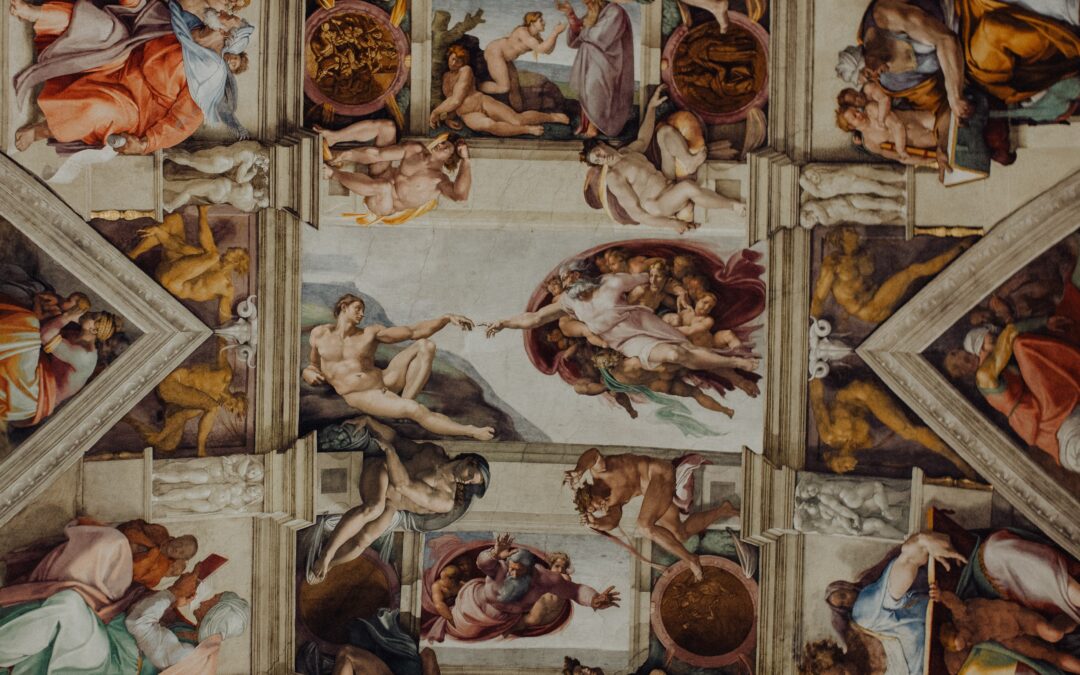 A journey into life’s mystery has begun … The Metamodern Mystery School opened its doors on February 1st, 2021.  Together, we began a year-long training within The New Human University to become The New Human.

The goal of the journey can be framed in several ways:

The journey is an integral one — not a partial one — because it’s informed by and designed around Integral Metatheory, which is the most complete and accurate map of reality.  The wholeness of the map ensures that the journey will not be interrupted by the challenges of incompleteness, partiality, and undue preferential treatments. 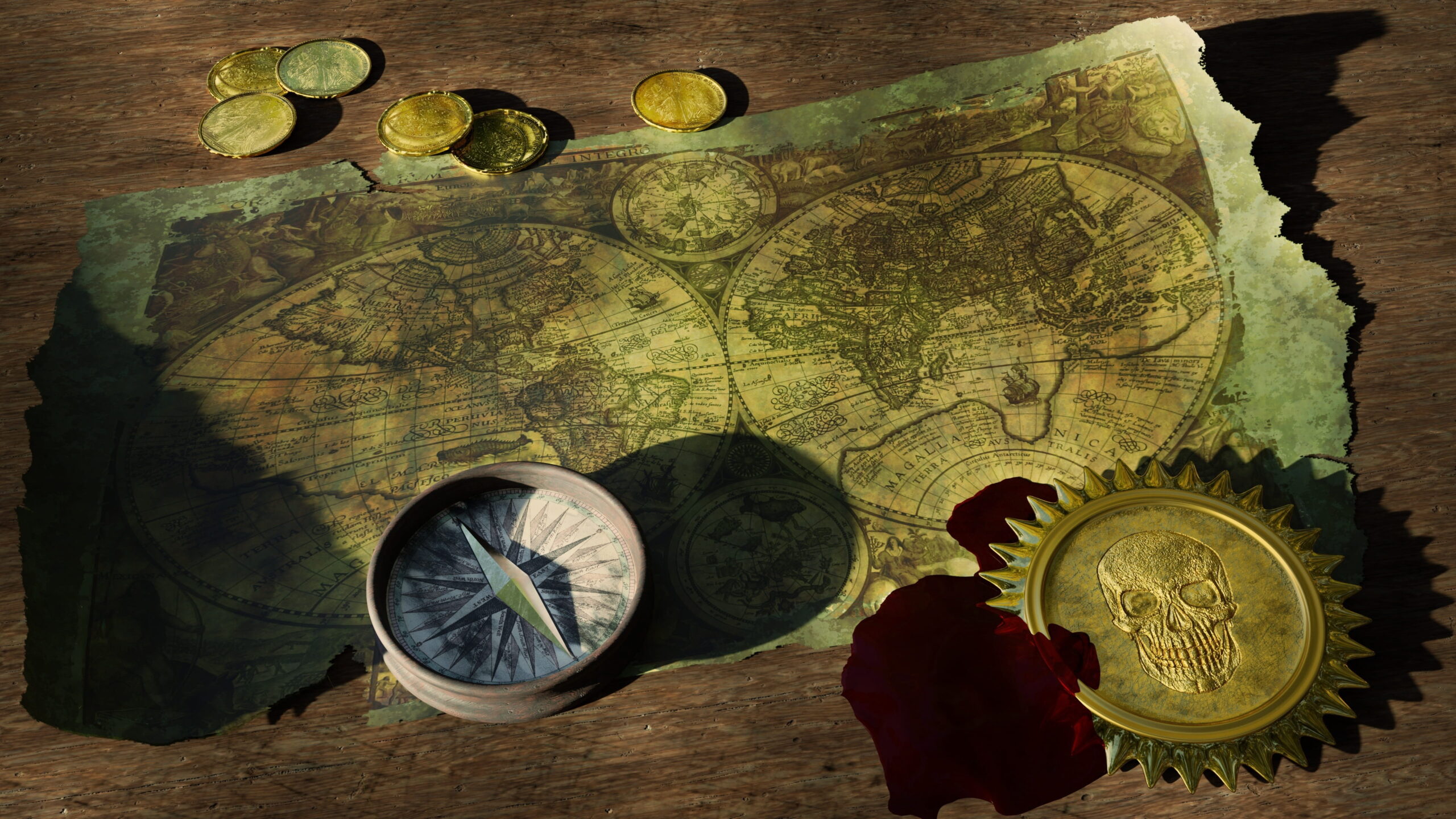 Just imagine if you went on a journey into unfamiliar territory with a road map that didn’t include elevation, climate, or warnings that “Here be dragons!” The journey itself would be in danger of ending prematurely at the outset. The journey to New Humanhood is too important to leave to chance.

What is The New Human?

Once again, a New Human is rising.

Our species is in a race between Consciousness and Catastrophe, between Awakening and Apocalypse.   The NEW HUMAN accepts the responsibility of Waking up, Growing up, Cleaning up, and Showing up.

Is that a strange concept?  It shouldn’t be too strange. History is as full of new civilizations as it is with failed ones. 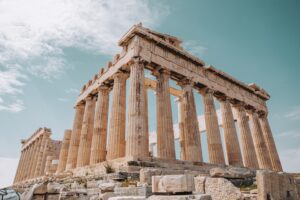 Both because of and despite the information age, we forget how well humanity is doing right now, and how poorly it has fared in the past. We forget that there have been multiple Dark Ages in culture and consciousness. We tend to ingore the pattern of history: if history isn’t repeating, it’s usually at least rhyming.  Even if your life isn’t flourishing by today’s modern standards, if you’re reading this, you have it good enough to sulk about it — if you want to — which displaces your urge to learn about your great importance and significance to the evolution of the species. Remember this: evolution of consciousness has enabled your own conscious evolution. 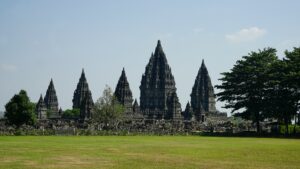 And so we’ve set about creating the conditions for the emergence of a New World.  A New Renaissance enacted by New Humans.

Follow us on our year-long journey of PraxisAletheia, The Metamodern Mystery School.

I hope some day soon — before it’s too late — you will join us. 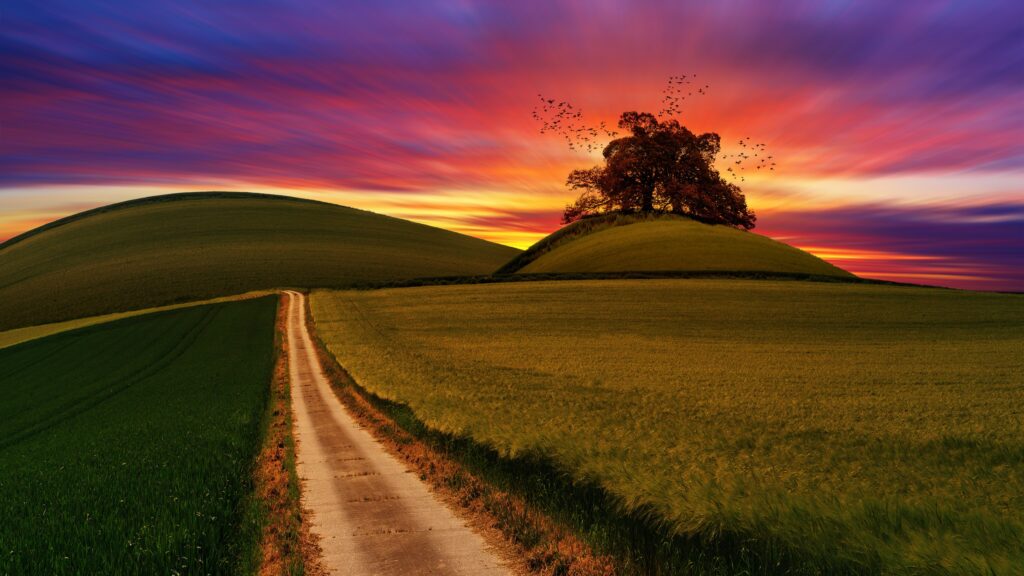