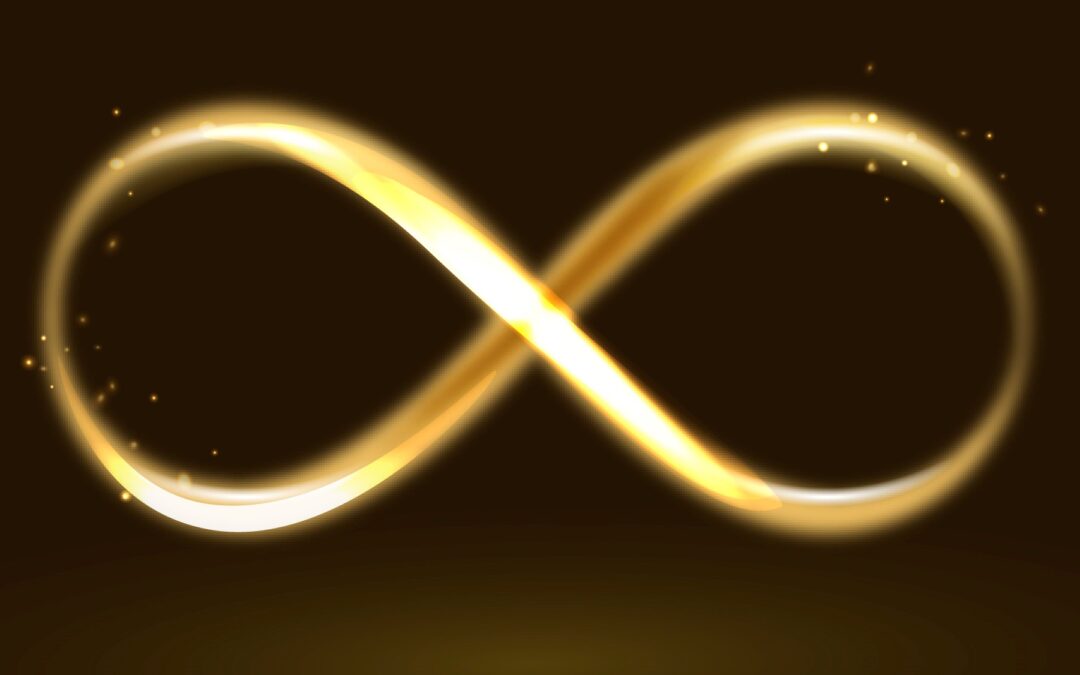 Once in a great while, humanity experiences a breakthrough, whether technological, scientific, social, or spiritual. The organizing force of evolution and the tendency toward greater complexity organically produces emergent properties. Occasionally, humans gain an insight that harnesses one of the gifts of evolution. Evolutionary gifts have developed over time. If the pattern continues, these gifts will emerge ad infinitum, until the end of evolutionary time. A short list of evolutionary emergent gifts produced by organizational complexity include:

For the first time, humans have detected this pattern of evolution, notice the forest for the trees, and can participate in the process of emergence

The leading edge of the evolutionary process promotes evolution itself by addressing evolutionary challenges. Where there is a limitation to extension and expansion of the evolutionary process, evolutionary energy gathers and goes to work. We are now aware of this process and can collaborate. More than that, we must collaborate and usher humanity through a massive evolutionary leap. The flipside to breakthrough is breakdown. Occasionally we lose the benefit of a breakthrough by delaying the gifts of evolution. In our current stage, a significant number of “evolvers” are engaged in anti-evolutionary efforts — efforts which were, at one time, the leading edge but are now holding evolution back with the possibility of extinguishing the current progression within humanity.

The great realizers developed paths for “waking up” and “growing up.”  But these gifts are being wasted in several ways.

The evolutionary emergent solution to these problems is two-fold:

1. Change the brain first, and then meditate.

The lower, survival brain is dominant in the human species and prevents us from focusing on non-threatening stimuli by continuously scanning the environment for threats, whether real or imagined. Therefore, the prefrontal cortex — also known as the “angel lobes” — is unable to bring us the focus, intuition, and enlightenment associated with an awakened brain.  There are emergent SalutoGenic mechanisms with the human body, currently lying dormant, that can be used to awaken the higher brain which prepares the whole human system for deep and profound meditative practice.

The Source Code Meditation protocol mobilizes latent SalutoGenic energy in the body. Energy is metabolized by the higher brain, creating the physiological changes associated with “waking up.” The timeline for physiological change is measured in minutes. The higher brain is ready for meditation before the practice begins. The results of Source Code Meditation are non-linear, sustainable, and actionable as the higher human heart begins to emerge. 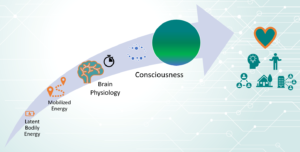 The New Human University has introduced a new, fourth kind of meditation which produces a breakthrough from lower-brain to higher-brain dominance by closing the “meditative loop.”  Instead of focusing on inactive objects, such as a mantra, consciousness is directed back at the active object of SalutoGenesis, which closes the energetic loop. The force of consciousness then amplifies SalutoGenesis, which increases the capacity of the higher brain (the “angel lobes”). The increased capacity in the higher brain expands the mind’s capacity to direct more force of consciousness. This evolutionary, emergent dynamical system forms a new Holy Trinity within humanity. The metamorphosis into The New Human includes epigenetic emergences of DNA function. 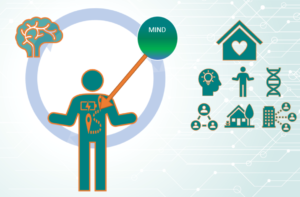 Like the eternal and infinite nature of the evolutionary drive, the positively-amplifying feedback loop generates evolution ad infinitum. The only limits on this new evolutionary process are (1) willingness and (2) the physiological flexibility to accommodate the multi-dimensional changes in body, mind, relationships, and environments. But the physiology is easily upgraded, and it’s capacity for evolution increases rapidly.

Like all the others, it’s a grace of evolution.

The New Human University promotes this revolutionary breakthrough in harnessing the organizing force of evolution. We’re helping humanity produce emergent properties consciously.  We just opened early enrollment into the next year of PraxisAletheia: The Metamodern School, which starts in January of 2022, to allow new students to be prepared for a year of profound growth and transformation.  Watch the webinar here www.TheNewHumanUniversity.com/webinar to see if you’re a good fit for the school.