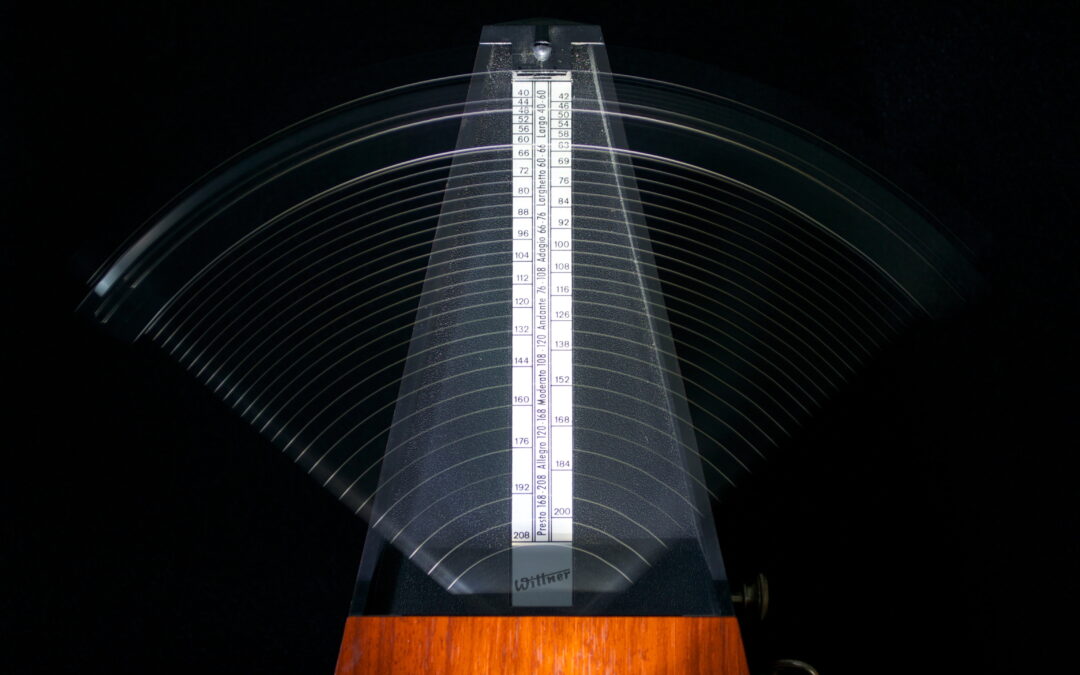 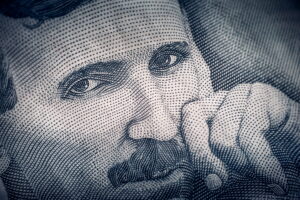 “If you want to find the secrets of the universe,
think in terms of energy, frequency and vibration.”
— Nikola Tesla

Resonance is the degree to which one system vibrates with another system to become part of a whole.

Resonance can refer to a physical, mechanical resonance, which occurs, for example, if you place a group of metronomes together on the same surface (see the video demonstration). If each metronome is set to the same frequency, then they will eventually resonate with one another, and fall into lock-step phase with one another and become a single system, even though each individual metronome starts in a distinct phase and direction. Metronomes can spontaneously synchronize with one another through physical resonance.

Coherence is closely related to resonance. While resonance is the degree to which one system vibrates with another system to become part of a whole, coherence is the degree of unity within a particular system. Resonance assumes separate systems becoming a whole (e.g., multiple metronomes) and coherence assumes a whole system exhibiting a degree of unity. But what is the difference between resonance and coherence when “separate” parts resonate together as a whole?   Where is the boundary between dualistic, and non-dualistic dynamics?

In some cases, resonances can lead to singularities. If you push a system at the right time, then the system can make a phase transition into new & singular behavior. For example,

What if the “two systems” – the pendulum and the push – are in a non-dual relationship, part of the same system, like two sides of a coin.  So far, we’ve discussed mechanical resonance and have seen that there is a potential for resonances to lead to singularities. But there are also non-mechanical systems that exhibit a “non-dual resonance.” According to Integral Metatheory — the most complete map of reality ever constructed — the brain and the mind are in non-dual, non-reductive, correlated relationship. The brain is physical, but the mind is not; the former is objective, and the latter is subjective. The brain and the mind are correlated, but they are not the same.

In meditation, if you focus the mind hard enough and long enough, the mechanics of the brain will change. But because the “natural frequency” of the brain is survival, we rarely get to experience thriving. How can we drive the brain into a new domain of behavior that takes us into thriving?

We just opened early enrollment into the next year of PraxisAletheia: The Metamodern School, which starts in January of 2022, to allow new students to be prepared for a year of profound growth and transformation.  Watch the webinar here www.TheNewHumanUniversity.com/webinar to see if you’re a good fit for the school.