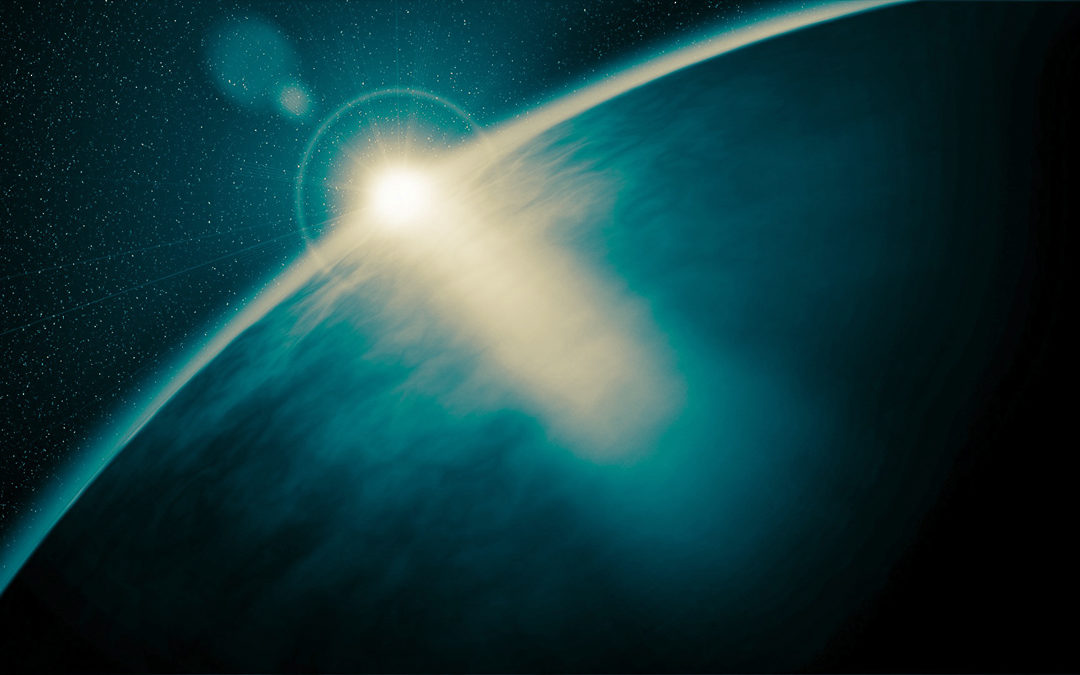 We all grow and develop through various stages of evolution.

We start as infants in the earliest, instinctual stages of consciousness wherein our ego is completely embedded and enmeshed in the environment. The first human adults also had an instinctual consciousness, which allowed them to survive among predators. Survival functions are embodied in the lower, reptilian brain, which remains with humans as they evolve.

We grow into childhood and develop a magical consciousness. The term “magic” does not refer to card tricks and creating illusions, but to the assumption that a mysterious or supernatural force is behind what cannot be explained rationally.  At this stage, we really believe that “Santa Claus” explains why there are toys under the pine tree on Christmas morning. Early human adults also had magical explanations for how the world worked. This stage of consciousness is embodied in the early emotional mammalian brain. 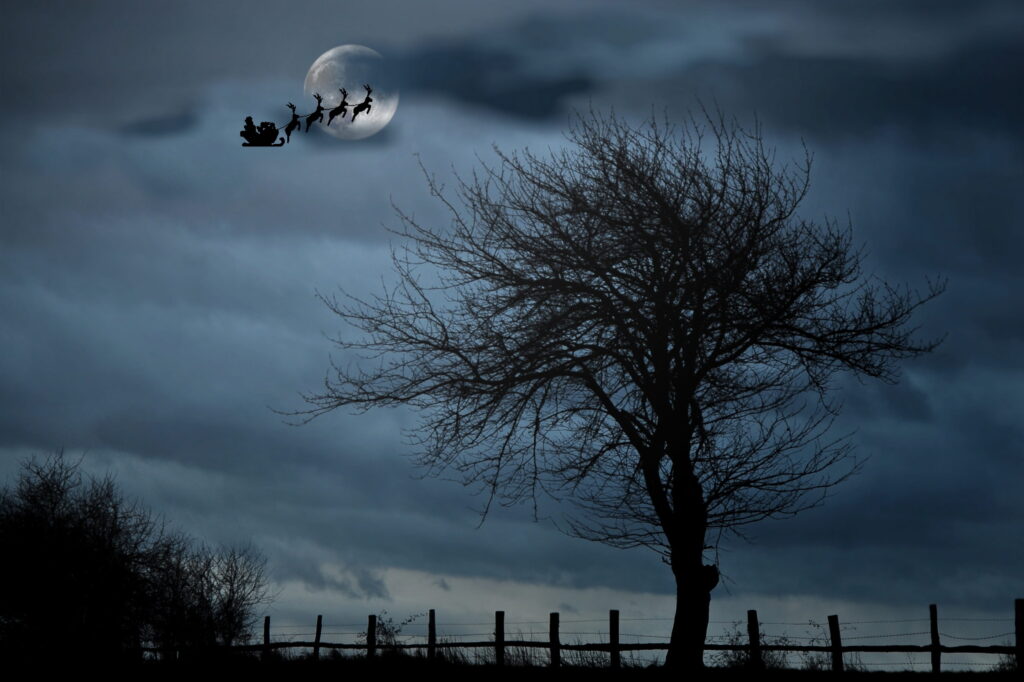 We grow by individuating and developing psychological independence from our primary caretakers. We begin asserting our will. Every human grows through a stage of power consciousness that is embodied in a more developed emotional, mammalian brain.

We grow into modern consciousness, which originated in the Renaissance. This new developmental stage of consciousness takes perspectives of people all over the world, and not just in their traditional region or religion. The excesses of the “strive-drive” are known: Type-A personality, maximizing share-holder value, environmental degradation, and so on.  Nevertheless, modern consciousness — which is embodied in the neocortex — is foundational to mature growth and development towards the Authentic Self and Kosmic Self. 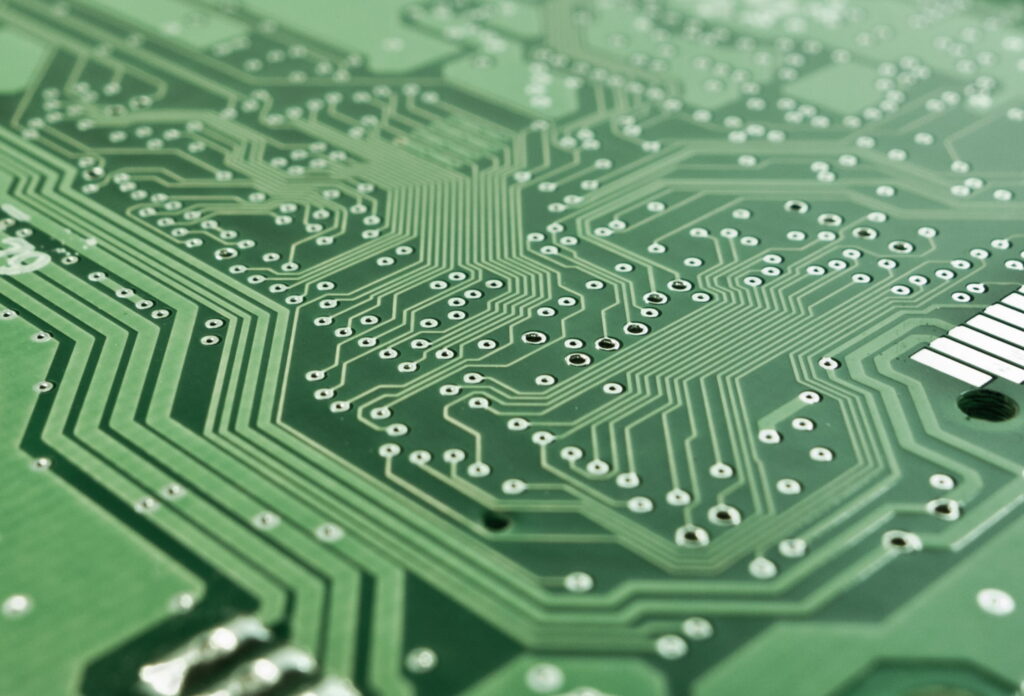 We can also remember our soul as the part of us that is not exclusively identified with the body and with the ego. The Authentic Self transcends and includes the body and ego and is the vehicle for fulfilling the soul’s purpose. The soul exists within spacetime, transmigrating and collecting wisdom and virtue with each lifetime.

The Transcendent Self is the part of us that is completely off the wheel of time, outside of spacetime, never entering the stream of time, the ultimate witness to the world of form. We can know that liberated part of ourselves and be free of all spacetime.

The Kosmic Self transcends and includes the Transcendent Self and the Authentic Self. The Kosmic Self is both liberated from spacetime and an active participant in spacetime, aware of both timelessness and the 13.8-year process of evolution, identified as transcendent to spacetime while simultaneously identified as the evolving world of time and forms. From this state-stage of consciousness, we’re aware that our thoughts, words, and deeds are evolutionary means to an end; the Kosmic Purpose embodied as a permanent trait in a super-coherent brain-heart-DNA system. 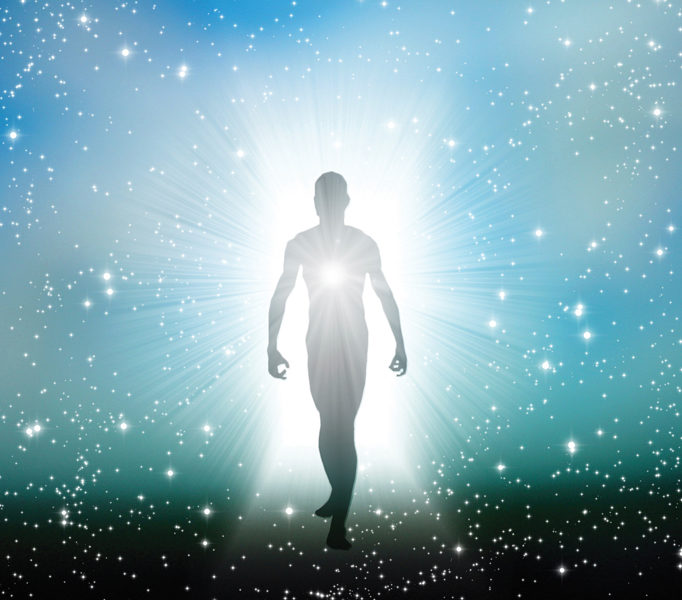 You can experience evolution and involution as a voluntary process that brings more joy and enlightenment to the world. You can experience this process through practices that reveal these truths. The New Human University offers a one-year course in the teachings and practices of PraxisAletheia: The Metamodern Mystery School. Click this link to watch this webinar to see if you are a good fit for PraxisAletheia. We are currently offering early enrollment into the class beginning January 31st, 2022, with substantial reduction in tuition.