The Sleeper Must Awaken 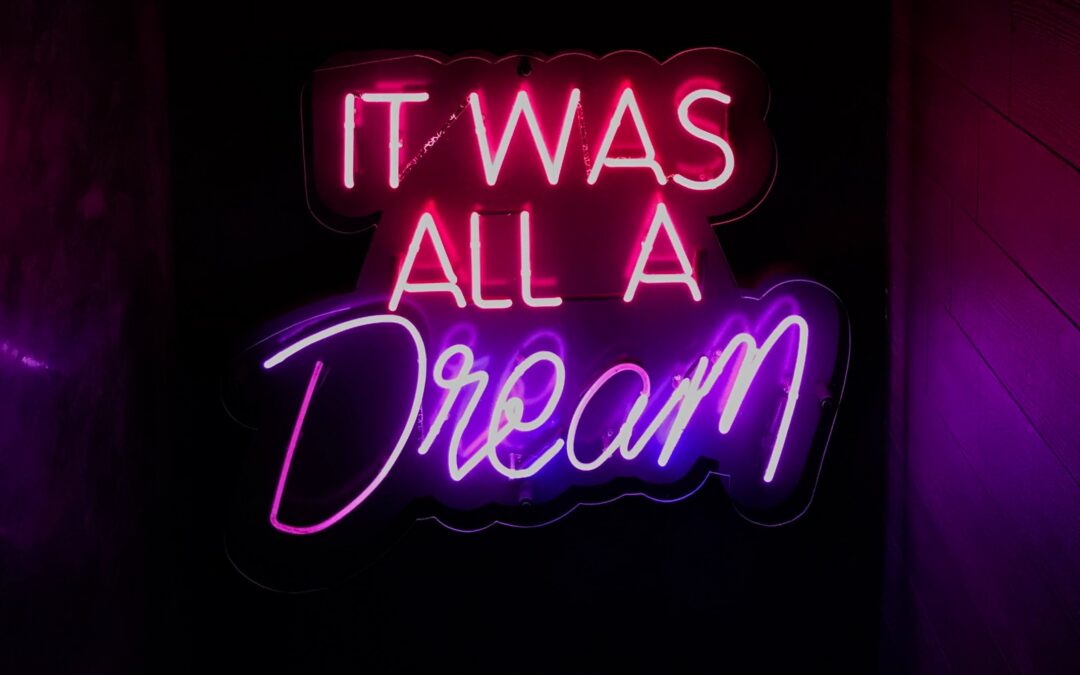 When we wake from a dream, we realize it wasn’t real. If we examine the dream, with a little insight and a little luck the message can be received. If the dream were a nightmare, then we’re not left bereft, confused, or traumatized by it … if we got the message. Even if we don’t decipher the message from the deep unconscious, we at least realize that the dream cannot affect us, unless we enact something in the waking world informed by the dream. In this way, our dreams can produce beauty, truth, and goodness in the world, or not. 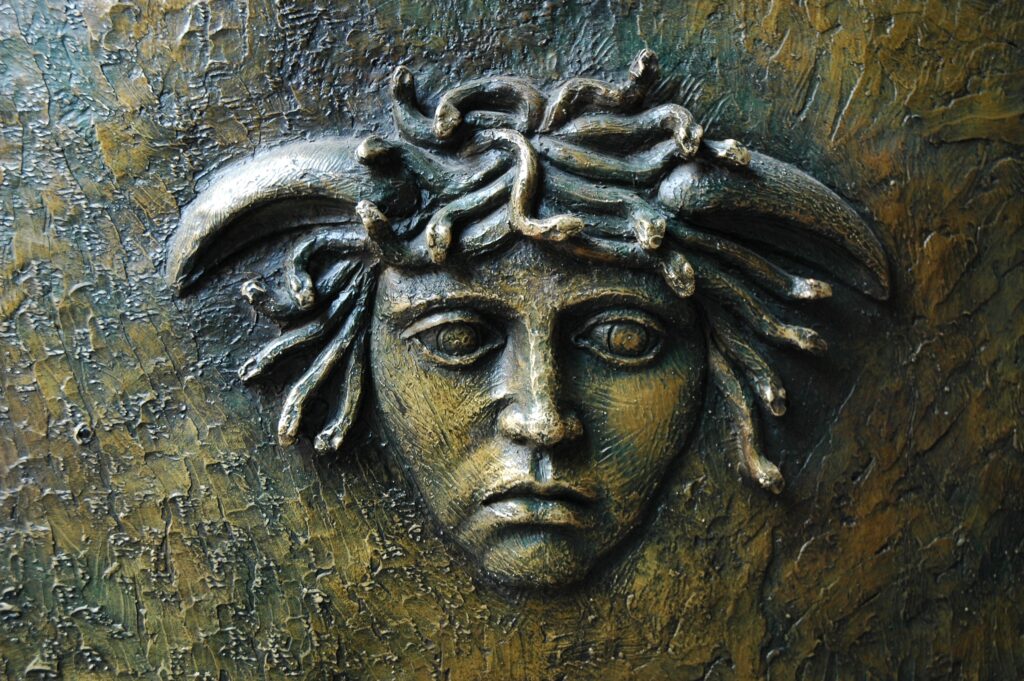 “In sleep, fantasy takes the form of dreams. But in waking life, too, we continue to dream beneath the threshold of consciousness.”

What is dreaming beneath the threshold of consciousness? 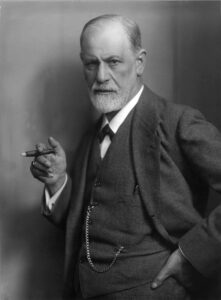 The universe exhibits repeating patterns. Since the western enlightenment, modern consciousness has become aware of these fractal patterns. Archetypal patterns are stored both in the deep unconscious of subjectivity and in the deep sleep of spacetime and its objects. As we focus our attention on patterns of evolution, we discover the hidden messages and features of nature. The messages and patterns have been laid down over 13.8 billion years of evolution, but only recently have risen into the awareness of humanity.

According to Carl Jung, “The dream is … the utterance of the unconscious.”  Dreams serve as complex expressions of numerous psychological archetypes. Whether we can face them or not, archetypal messages come to into our awareness, granting access to wisdom, which can be heeded the hero, ignored by the innocent, or denied by the trickster, which returns the message to the relative safety of shadow.

The universe evolves and, thus, presents each of us with the challenge of adaptation. Without evolution, nothing would adapt or change, and without change, nothing would evolve; an obvious but meaningful tautology. Adapting to change contributes to an awakening to a higher level of awareness.

Alchemy of Waking Up

“For the alchemist, the one primarily in need of redemption is not man, but the deity who is lost and sleeping in matter.” 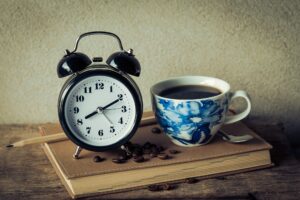 For thousands of years, we’ve been aware of the effects of endogenous substances, but human biology has developed its own energetic and neurochemical agents through a process evolution. Agents can act as either (1) proverbial smelling salts that shock us into wakefulness or (2) somnambulatory agents such as stress hormones that promote sleep walking.

How do we leverage our new human biology to wake up?

There are latent SalutoGenic mechanisms in the body that can awaken higher functions in the Higher Brain which correlate with higher awareness in the Higher Mind. A previously unknown “inner organic technology” lies dormant within us that can be activated for the purpose of waking up and growing up to higher states and stages of consciousness.

The untapped evolutionary changes in the human body provide higher-level adaptive functions. The adaptive patterns of the lower brain cannot keep up with the speed of change in the modern world. The solution is not to slow the rate of the modern world and regress to the simplicity of our innocent past, but to wake up to a new paradigm of existence that can both adapt to a rapidly changing world and consciously co-create a new world.

Something in us is trying to wake from sleep; to come out of the shadow and into conscious awareness.

“Without change, something sleeps inside us and seldom awakens. The sleeper must awaken.” 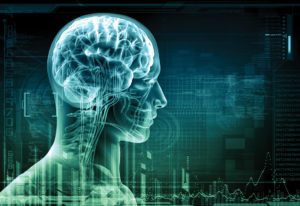 At the leading edge of evolution, the solution to the mystery of waking up (and growing up) has developed far beyond the “hit-or-miss” understandings that have plagued humanity for centuries. The destructive dualistic fragmentations between mind-and-body, spirituality-and-science, East-vs-West enlightenment, have been resolved and integrated into a wholistic map of reality. Add to that the discovery and development of latent “waking up” mechanisms and protocols, and humanity is on its way to solving the mysteries of the universe.

The New Human University teaches and trains people in these new emergent technologies in a one-year program, PraxisAletheia: The Metamodern Mystery School. The class of 2021 is well underway. But we’ve opened early enrollment into the class of 2022 with enough time for people to accomplish the prerequisite work that prepares one for a revolutionary and evolutionary journey of waking up and growing up.

See if you’re a good fit for PraxisAletheia by watching the introductory webinar at  www.thenewhumanuniversity.com/webinar

Carl Jung, “The Practice of Psychotherapy”

Carl Jung, “The Archetypes and the Collective Unconscious”