The question “Who are you?” tends to summon a mysterious mindset in us that seeks to answer existentially. Or, for some people, this question, which has been asked for millennia, just summons a practical mindset that answers with “the question is meaningless because I know who I am. Me.” For those in the latter camp, this blog post might not be for you, while the former, with an existential mindset, attempts a meaningful answer even if uncertainty persists. For those seeking even more depth, for whom the answer “I am me” brings up yet another question “What is me?” or “Who am I?”, read on and maybe this blog will lead you towards a satisfying answer to the mysterious & existential question.

Here’s the first part of the punchline…

You can discover that your very existence is unchanging and unchangeable, bringing you into identity with the Absolute, directly intersecting the Divine. You can discover through direct experience that “I AM” is the only thing you’ve ever really known and that the question of “Who am I?” is merely impetus for remembering.

Most people cannot discover this aspect of their identity because their brain & mind still operate primarily in primitive survival modes. Those who awaken the latent capacities of the Higher Brain gain access to the Higher Mind which can experience direct identity with the Absolute: 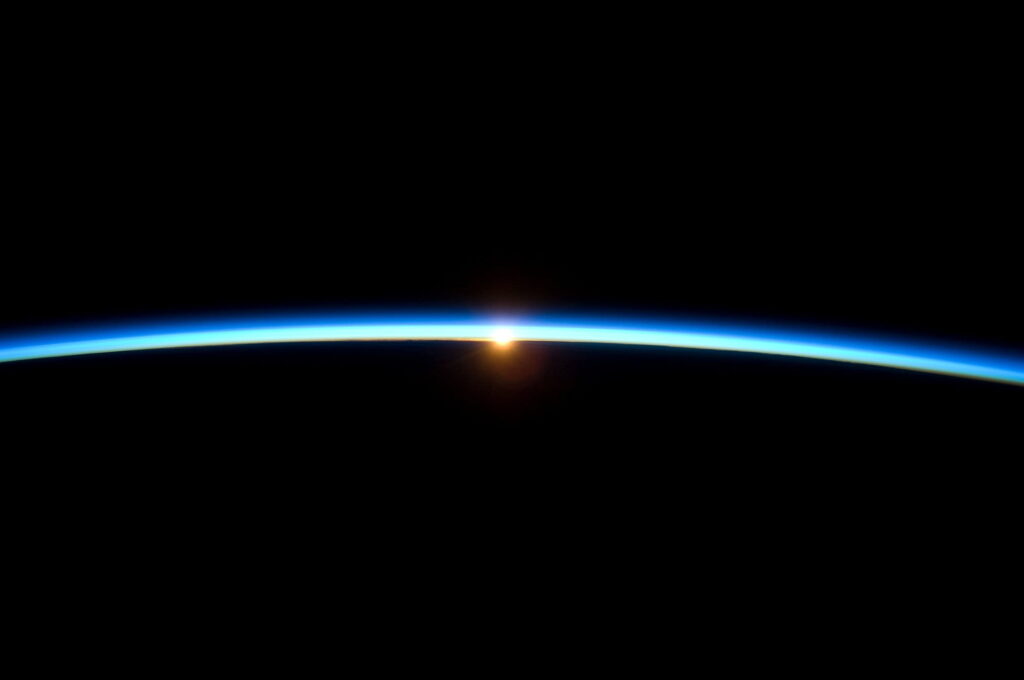 Unchanging … to the Edge of Doom

Last week, we quoted Shakespeare’s play, Romeo and Juliet, “a rose by any other name would smell as sweet.” In this part of the play, Romeo’s name & identity are called into question because he who is described as “dear perfection” has been possessed by love, baptized anew by love. Romeo is called to doff his name and to take all of Juliet, as love.

Continuing with the theme, we offer Shakespearean Sonnet 116 about Love:

Let me not to the marriage of true minds
Admit impediments. Love is not love
Which alters when it alteration finds,
Or bends with the remover to remove.

O no! it is an ever-fixed mark
That looks on tempests and is never shaken;
It is the star to every wand’ring bark,
Whose worth’s unknown, although his height be taken.

Love’s not Time’s fool, though rosy lips and cheeks
Within his bending sickle’s compass come;
Love alters not with his brief hours and weeks,
But bears it out even to the edge of doom.

If this be error and upon me prov’d,
I never writ, nor no man ever lov’d.

What does this Sonnet mean?

Love, like “I AM”, is unchanging. That which alters is not Love, and not I AM. There is a timeless eternal Identity, beyond time, beyond impediments of the world. Beyond tempests. Beyond wanderlust. Beyond doom itself. And you can know your Self as such. If only the Higher Brain & Higher Mind are awakened…

According to modern cosmology, the universe came into existence in the Big Bang. Something came from nothing. Everything came from nothing. And everything is evolving. Everything is transcending and including that which came before in a process of becoming. This process of becoming is a series of “creative advances into novelty” according to Alfred North Whitehead, who further said “God and the World fulfil one another.” In the Ultimate transcend-and-include move, an unchanging Source (I AM) created an ever-evolving, ever-changing universe and infused Itself into it.

“I AM” is beyond, and yet it is Everything. When one is self-identified as such, the statement is a statement of Unitary Awakening.  Unchanging, yet evolving. 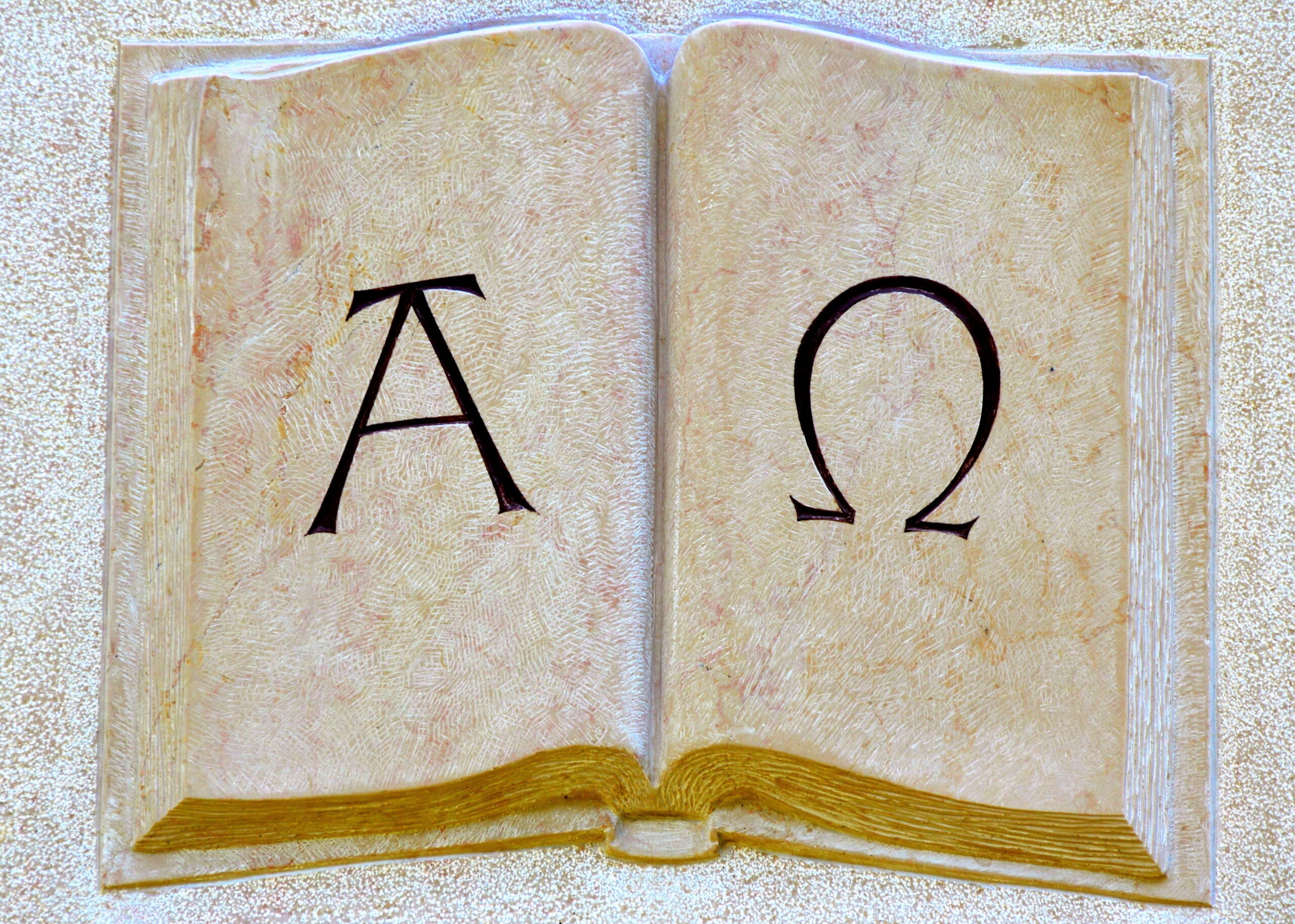 In Unitary Awakening, that which is transcendent to the world is discovered to be infused into the world. Great realizers from ancient wisdom traditions discovered this non-dual state of awakening. At the time, modern cosmology was not yet available. But it is now. The world that your “I AM” is one with is evolving, and has been evolving for 13.8 billion years, and it’s headed somewhere… Evolution has an intention, and it is pointed toward something like the Omega Point of Pierre Teilhard de Chardin; a final point of unification.

Identity as “I AM” and this 13.8-billion-year-old process is associated with Unitary Evolutionary Enlightenment, a New Enlightenment for humanity. It is both a state and a stage. This is the enlightenment state-stage of the Architects of the next, sixth Epoch of human consciousness & culture. In this state-stage, there is a relentless drive to create Heaven on Earth, and continuous positioning oneself at the leading edge of evolution.

PraxisAletheia: The Mystery School at the Leading Edge of Evolution is accepting applications for early enrollment into the class beginning February 6th, 2023. We’re currently in the 2nd stage of early enrollment and continue to offer tuition incentives to those that apply and enroll during this stage.

A New Identity as the New Human awaits…