What is The Matrix?

If you put low-quality alcohol in a fancy bottle and charge large sums of money to consume it, then people — even tasting experts — report a high-quality, taste experience. This strategy has been extraordinarily successful for Gray Goose and Rolling Rock.

Here’s a thought experiment: If you place a painting in a beautiful frame and hang the painting in The Louvre, then your experience of that painting will be both subjectively and objectively different than if you saw that same painting at a garage sale. 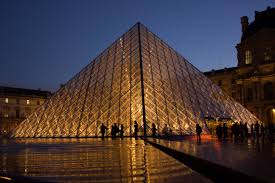 The Louvre. A container and a construct that provides a CONTEXT that drastically raises the value of its artistic content.

Context is bio-psycho active, and you’re not consciously aware of what’s happening, until you are.

The change in human response between two different contexts is measurable, both subjectively and objectively. The body and the mind respond, in concert, to create whole differentiated experiences.

Context is bio-psycho active. Context changes both your brain and your mind, simultaneously, and non-reductively.

Context is the unseen and unspoken deciding factor on how content is processed, and how meanings are made.

A person that consciously controls both content and context can create more powerful meaning for themselves and for other people.

The computing industry designs devices that mimic a human’s ability to be context aware. Our modern, electronic devices can detect when we’re at home, or on the road, and take context-specific actions, like turning on WiFi, or opening Google Maps.

Why would we make our devices context aware? Because context-aware devices more useful, more powerful, and more appropriate.

There are so many human behaviors that are already driven — below the threshold of conscious awareness — by an innate, primal, sense of appropriate context:

It’s instructive to notice the bio-psycho changes that you experienced before and after the pivot in context (in the list of scenarios above). A change in word changes context, which changes your brain and your mind.

Each pairing of content-within-context has a distinct meaning.

The content is a form of communication; a linguistic representation in written word, an utterance, music, body language (structural), or performance. But the set and the setting for content creates a context and a container that, together, creates the whole experience of meaning.

For example, interpersonal conflicts arise when the same content arises in two different, unexpressed contexts, while expecting the same meaning.

Again, with the insanity.

If our communications fail to acknowledge the significance of context, then we’re potentially doomed to randomly seek positions — a form of context-setting and framing — that attempt to bio-psycho-actively hack into someone’s mind/brain and “sell” the content.

That’s like taking the Mona Lisa out of The Louvre and selling it at market value — $850 million dollars — at a garage sale.

A large super-context for interpersonal relationships is culture. Culture serves, in part, as a meaning-making map to know what is appropriate and what is not… within that culture. 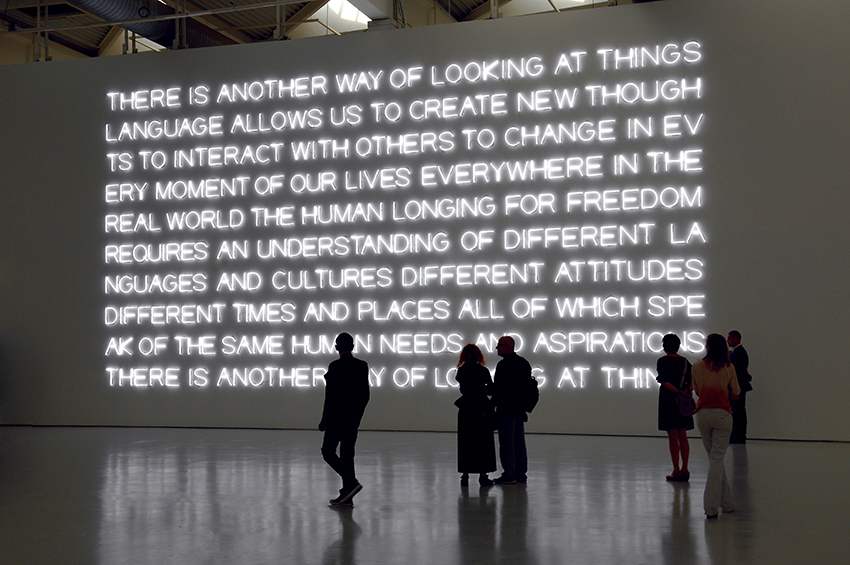 “There is another way of looking at things.” by Maurizio Nannucci, Museum of Modern and Contemporary Art, Saint-Étienne, France

We can be left dismayed, until we understand how and why meanings are being made. There are both biological and psychological changes that determine the meaning and resulting behaviors.

“A sane person, to an insane society, must appear insane.” Kurt Vonnegut Jr. 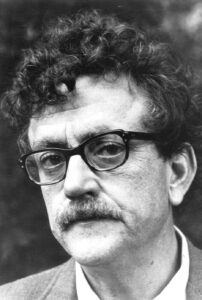 Is this person sane, or insane?

The New Human is a metahuman, endowed with both metacognition and an awakened brain; a higher brain that has higher capacity for complexity than the complexity of the surrounding environment. The experience of the New Human is a freedom and agency that wasn’t possible before acquiring metacognitive capacities.

But a New Human in an Old Society is a revolutionary. 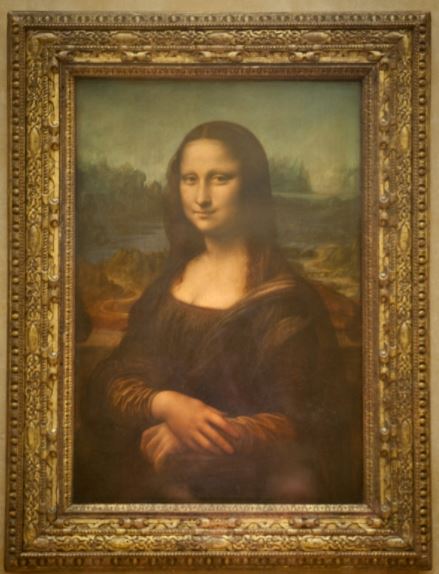 The “Mona Lisa,” or “La Gioconda,” or “La Joconde.” By any other name, a painting by Leonardo da Vinci

The Matrix is a System

We’ve discovered the key to awakening higher structures in the brain and exerting more authentic agency and discovering higher meanings and higher purposes. There is an inner organic technology that awakens salutogenic mechanisms that move a human towards being reborn as a New Human. The SalutoGenic Singularity, as taught in the Source Code Meditation technique, is the greatest discovery that humans have made to date. It manufactures higher consciousness and realizes through appropriate structures in the higher brain. It’s the Ultimate bio-psycho active process!
But…

“Many are so hopelessly dependent on the system, that they will fight to protect it.”

So, while becoming a New Human, one must hold both perspectives — metacognitively — simultaneously. While honoring the system for all that it has provided, a New Human is also free from “the prison” of The Matrix and is a reformer of the prison from the outside, no longer trapped by the “ghostly influence” of The Matrix, of unseen contexts.

You can “unlock” the prison cell — by showing a prisoner that there is no lock (and no cell, no prison) — but there is no guarantee that the “prisoner” will walk out into the Light.

If you have the will, then there is a way to wake up to the stunning, inherent power of context. Then, simply, get up and walk out of The Matrix and take your place — by birthright — in the (more) real, metacognitive world of New Humans.

A construct for waking up

PraxisAletheia: The Metamodern Mystery School is a year-long journey into the mysteries of the Beyond. Register now for the free webinar to learn about how we are using Revolutionary methods to produce New Human minds and brains.