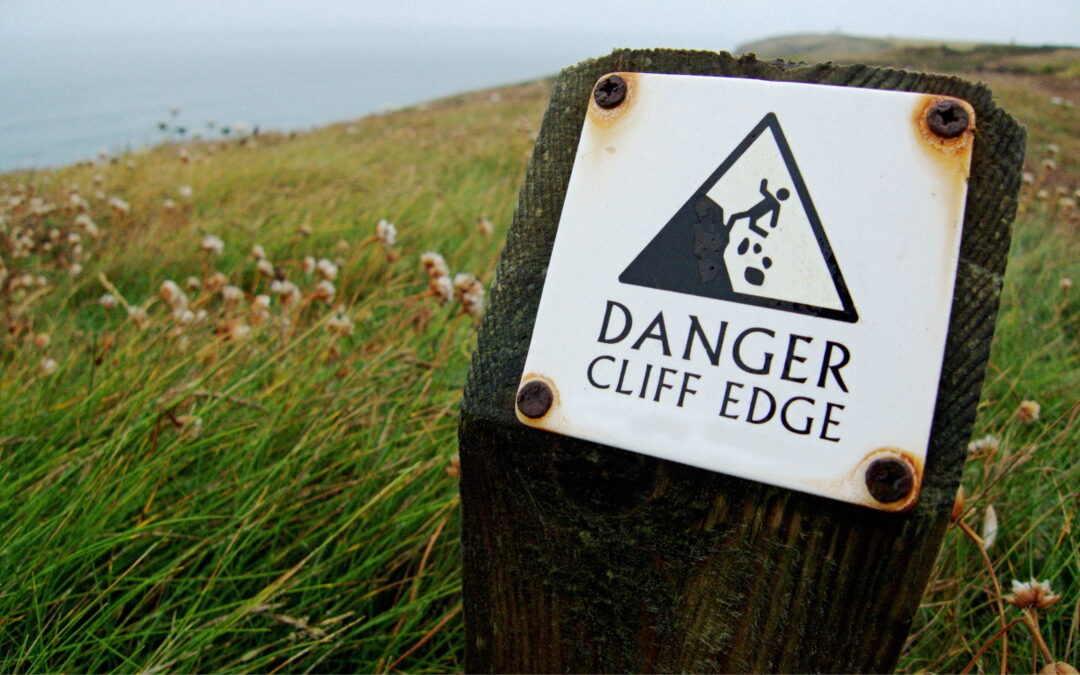 What is regressive behavior? Regressive behavior is any behavior that seeks to leverage the high-end capacities of previous stages of growth and development. If your current skill level is failing you, then it’s natural to regress to an easier, more certain, stage of development when you were sure of your ability to foster relationships and enrich the environment with your skills. In many instances, it is better to regress to more skillful means than to remain paralyzed by overwhelm in your current, insufficient, skill level. 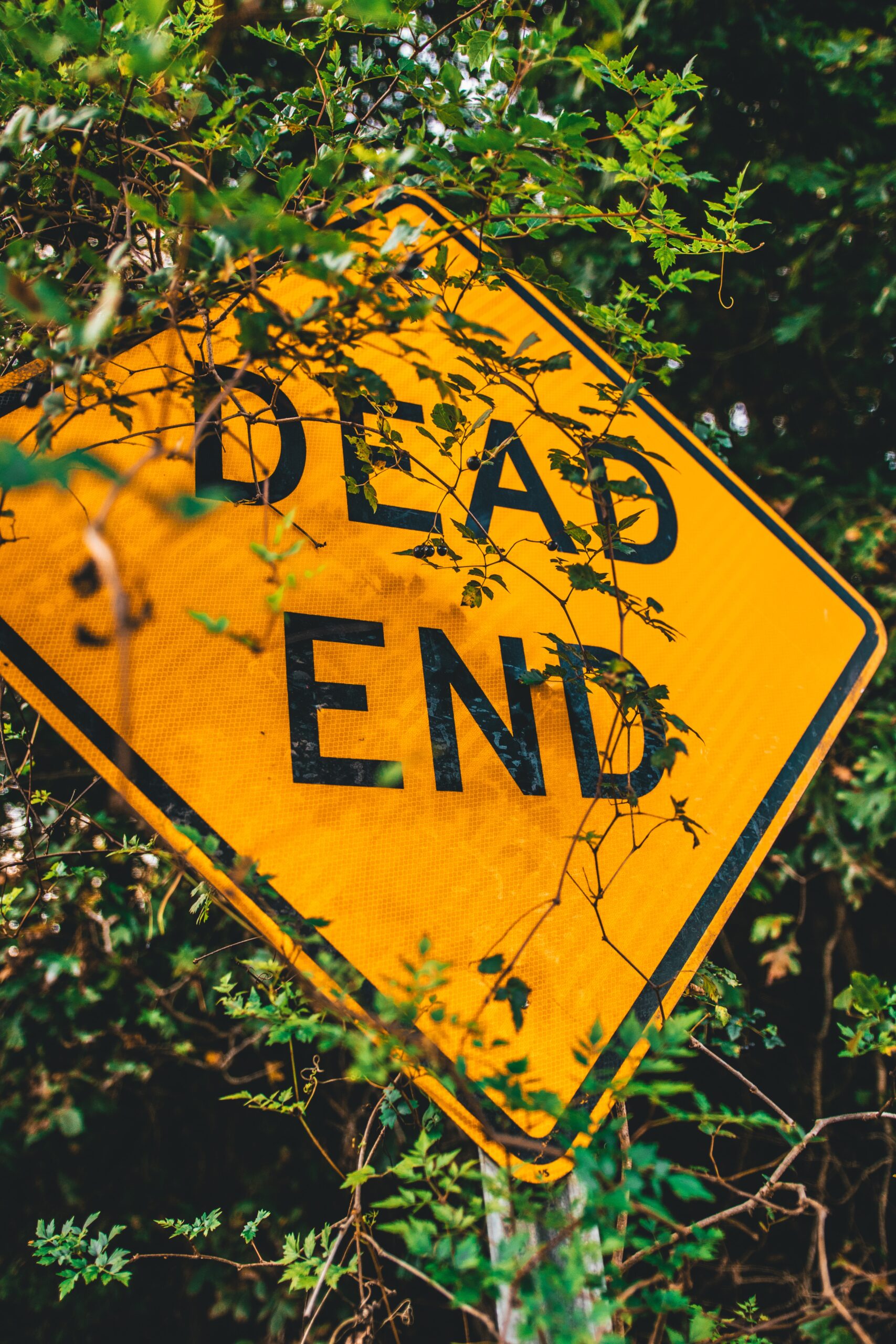 Many faces of crisis

If you’re overwhelmed at the postmodern stage of development, your behavior may regress more frequently to the modern/rational stage of development. For example, you’ve flexed your “green” egalitarian values and yet you find that giving equal weight to all things has simply drained all the eros out of life, leaving you with no power to create, and now you’re overwhelmed. So, you abandon egalitarianism more frequently and get rational, scientific, and bring back achievement values.

If you’re overwhelmed at the modern/rational stage of development, you may regress more frequently to the mythic-literal stage of development. For example, you’ve tried all the rational approaches and do not see a way forward and cannot untangle the logical knots that need to be tied to keep a purely rational mind together. You’ve discovered, practically speaking, what Godel’s incompleteness theorem means, and you see no way out, and you’re overwhelmed. You can’t think your way out of this one! That’s the lesson that incompleteness teaches you, but you refuse to sacrifice this sacred cow. So, instead of going to the next postmodern stage, you regress more frequently into mythical, “law & order”, ethnocentric thinking. That’s just how it is. That’s how our people do things. That’s how (our) God does things.

If you’re overwhelmed at the mythic-literal stage of development, you may regress more frequently to the magic-power stage of development. For example, you’ve obeyed all the rules of your family & society & religion — to the letter — and yet you’re still overwhelmed by life. Leading the good life hasn’t produced greater understanding about the world and to “the way things are around here.” Why is the world this way? Instead of moving forward into the modern stage of development, you frequently regress into magical thinking and egocentric behavior relying — more frequently — on “might makes right.” If you have a large group of individuals — say, a nation — that more frequently use “might makes right” behaviors, then you have escalating probability of war. 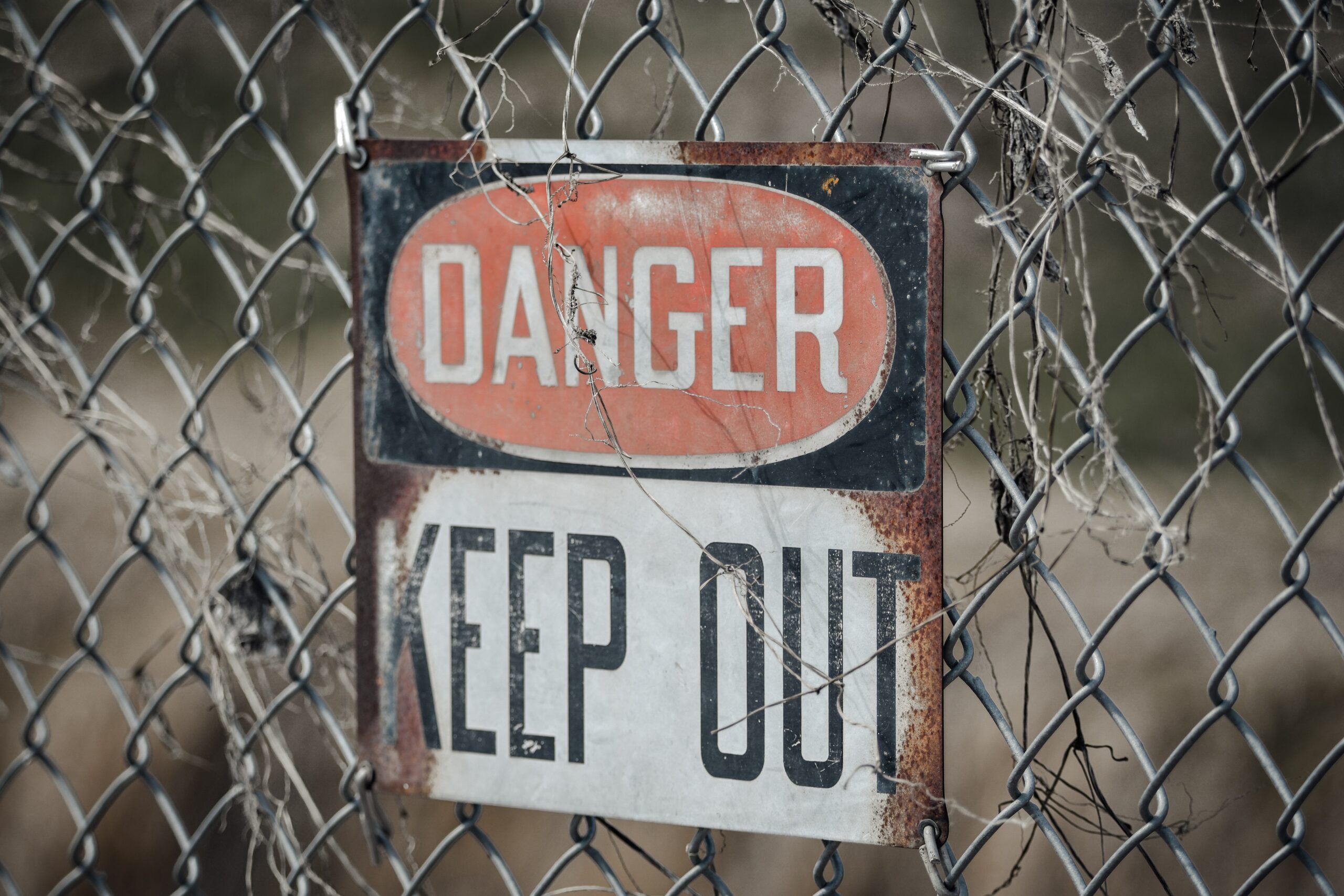 The danger of regressive behavior is not necessarily the behavior itself. After all, the pattern of evolution is to transcend and include stages, which means that the virtuous behaviors at earlier stages can be used to support further growth & evolution. Healthy inclusion of previous-stage behavior is a hallmark of healthy evolution. The danger arises when there is a refusal to abandon the “efficacious” behaviors of previous stages because they’re so easy to perform. Using regressive behavior quickly becomes seductive — it’s familiar and efficient during times of overwhelm. It’s a lot easier to regress than it is to use the overwhelm as a fiery crucible of transformation, which is what evolution would want from you — and, even more so, require of you — to conquer the world and move towards bringing down heaven on earth.

Further danger lies in creating a resonance, and a center of gravity, which influences others to take the path of least resistance down into regressive behavior. This type of lowering resonance creates Dark Ages. 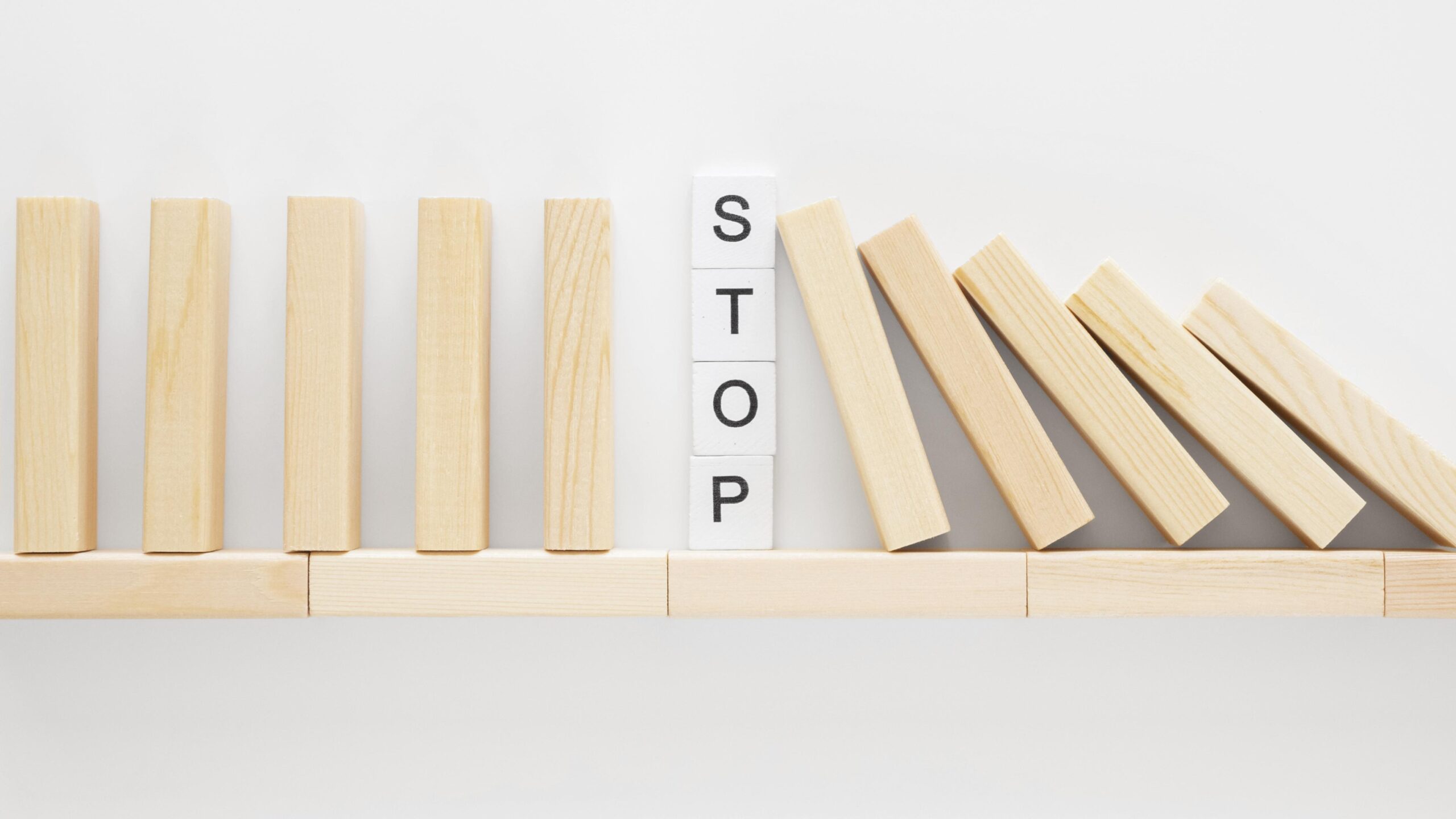 The technology for increasing our cognitive, emotional, and spiritual capacities exists.  There is an inner organic technology that awakens the dormant capacities in the higher brain, and the higher heart that leads to confidence, clarity, joy, and enlightenment. This technology and the method for activating it has been tested and we have preliminary results. qEEG results show an increase in energy (blood flow & metabolism) into the higher structures of the brain, which are associated with high end capacities.  The higher brain has been called the “angel lobes” by Dr. Paul Maclean of the National Institutes of Health and The New Human University has a system and technique for easily and permanently awakening these high-end capacities. 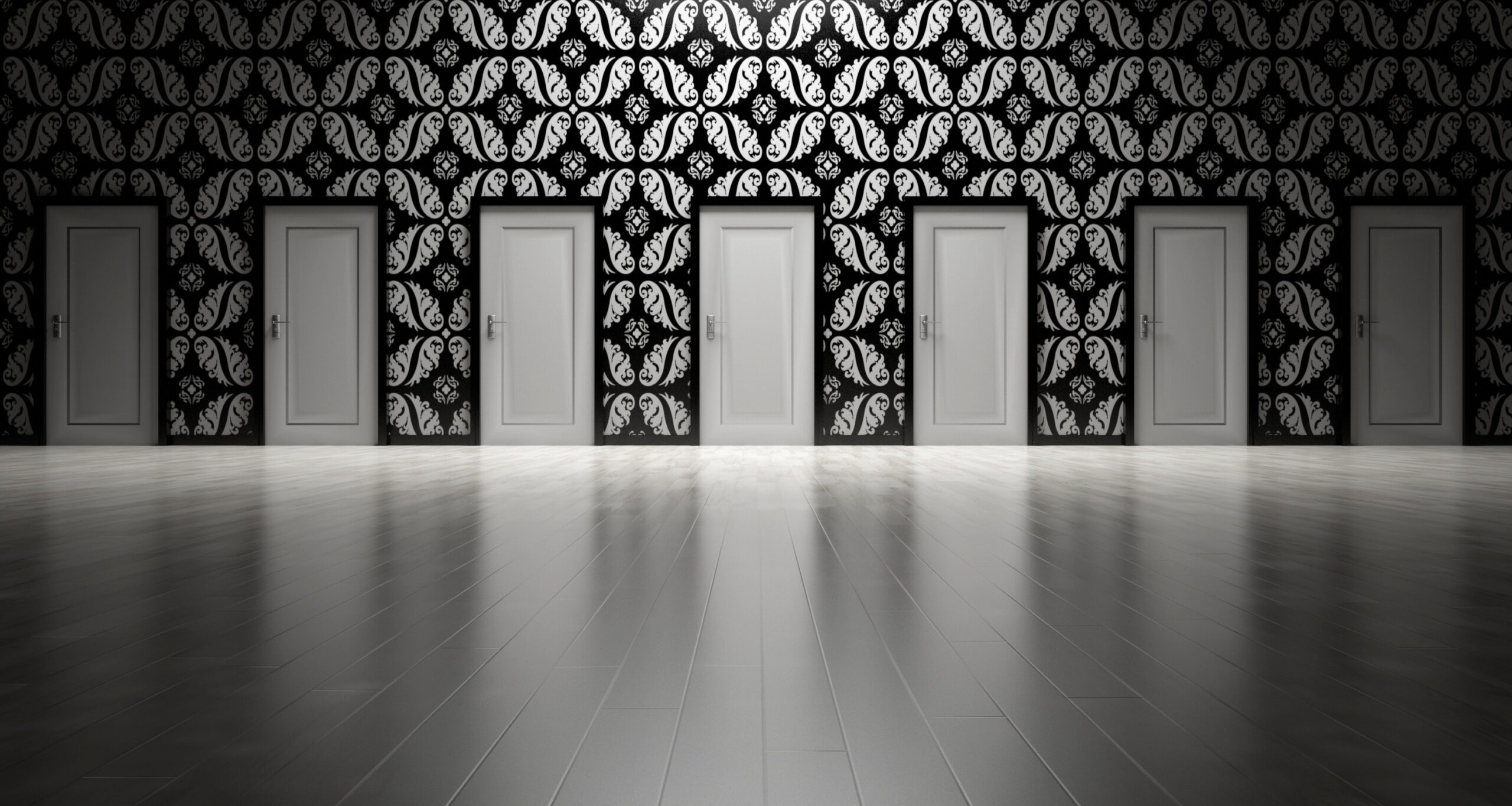 Enrollment is now open for the Class of 2023 with substantial tuition waivers for early enrollment. Watch this webinar to see if you are a good fit for PraxisAletheia and to see what it looks like to unlock your inner organic technology and experience profound growth into the next stage of human evolution.