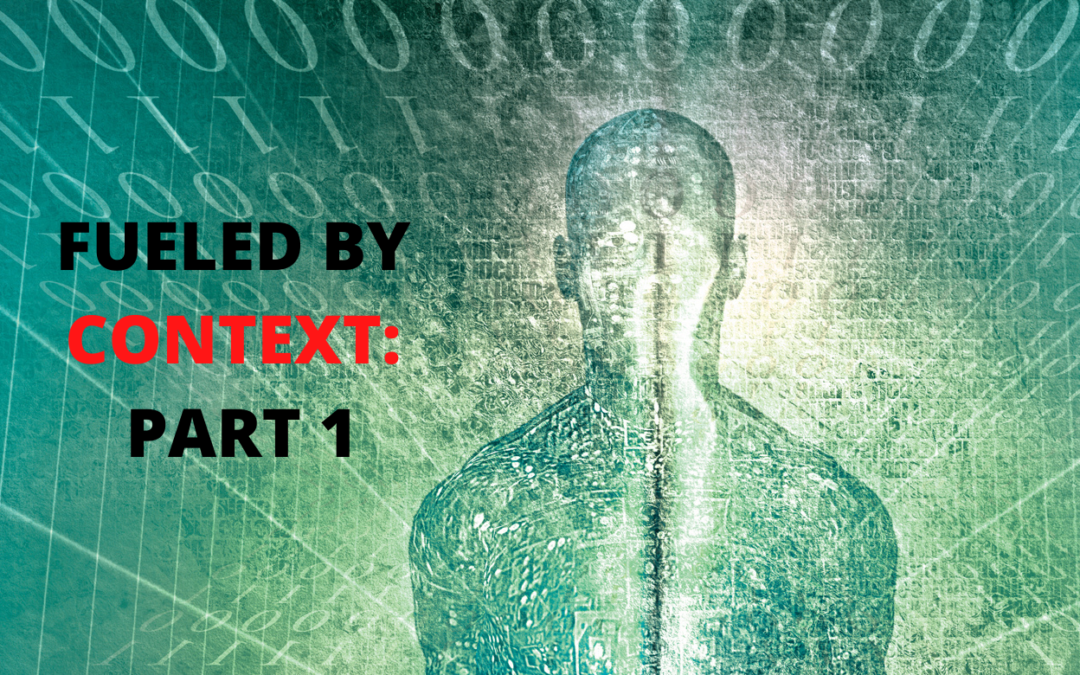 In a previous blog post, “What is The Matrix?”, we discussed the stunning power of context.

This post is the first of a three-part series that continues the exploration of context and applies the power of context to the revolutionary work of The New Human University.

SalutoGenesis is fueled by context

The raw energy of creation has evolved over time:

… and then a miracle occurs … 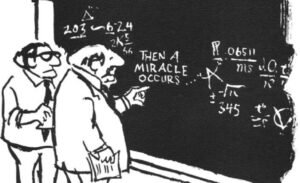 And here we are — embodied — with latent, inner-organic technologies, including SalutoGenic mechanisms that can awaken higher-brain functions.

Our higher brain is the most complex system of matter in the entire universe, with more synaptic connections than there are stars in the known universe, capable of self-awareness and higher consciousness; a consciousness that can (1) know itself and (2) know what came before the Big Bang, the Transcendent Self.

How can we evolve this most-complex system even further and reach new heights in consciousness?

Source Code Meditation is the world’s first “brain-first” mediation.  SCM activates & promotes SalutoGeneic mechanisms that become active objects of meditation.  Putting active focus on SalutoGenesis creates a positively amplifying feedback loop — a chain reaction — that has no ceiling.  The “power” of meditation on SalutoGenesis can grow into a singularity.  That’s when the magic happens. 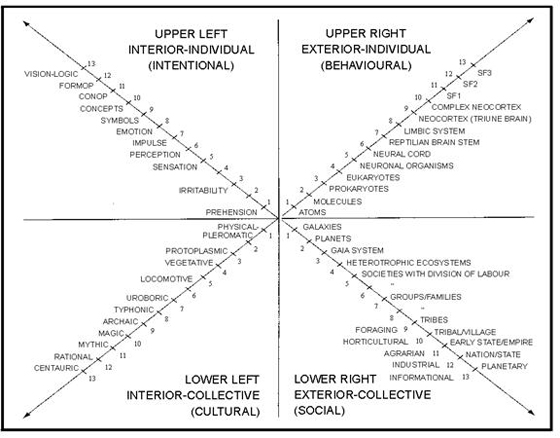 Integral Metatheory: the four dimensions of every sentient being

Right? Context is bio-psychoactive. If you need a refresher on that concept, then read the previous blog post “What is The Matrix?“

If context is bio-psychoactive and plays a role in psychosomatic affects — disease and wellness — then let’s make setting context a priority.  We can ask:

Are these contexts boring? Required? Are you meditating because that’s what “the good book” says to do?

Is it exciting? Is it powerful? Is it meaningful? Is it purposeful? 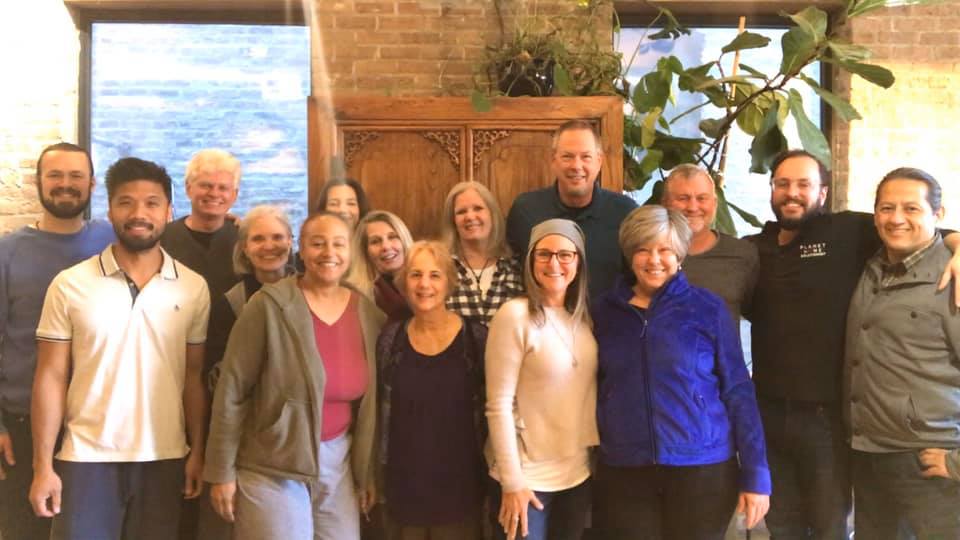 In the Metamodern Mystery School, PraxisAletheia, we discuss the meaning and context of “The SalutoGenic Singularity.” And, during the discussions, one thing became clear: we all had different contexts.

Some of it was due to a lack of explanation and understating about “singularity.”  Stay tuned for a mind-melting blog post on singularity in Part 3 in this series.

When our students meditated on SalutoGenesis after the context-setting discussion about the meaning of singularities, and how to imagine a singularity, meditation experiences were significantly different, deeper, and more profound. (Again, stay tuned for Part 3.) 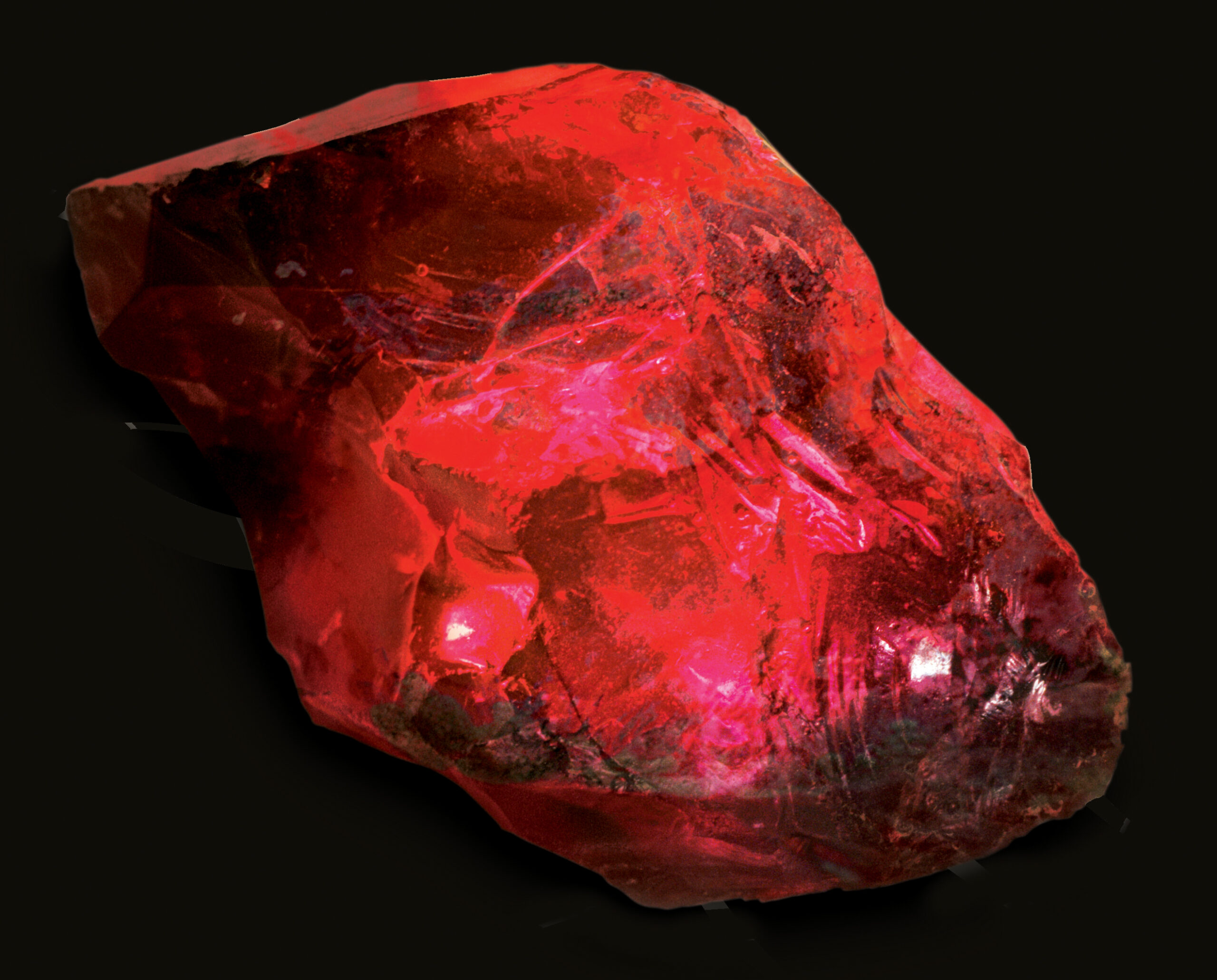 The legendary the Philosopher’s Stone

Subjective experiences aside, let’s continue to create a more helpful and powerful context.

The purpose of creating context is to supercharge the meditation on SalutoGenesis as an object, in order to form the SalutoGenic Singularity, in order to alchemize the brain-mind more rapidly and efficiently.

In analogy to the alchemical legends of turning lead into gold with the Philosopher’s Stone, the SalutoGenic Singularity rapidly alchemizes “base-metal” states of consciousness into “precious metal” states of bliss and enlightenment.

Your body is a machine that burns calories in the same way that a fire burns fuel to produce heat and light. Your body converts food into energy by oxidizing it with the oxygen in the air you breath. The metabolic rate in an average person is the same rate at which a 100-Watt light bulb produces heat and light. Some of the energy produced by metabolic processes produces heat — just like a light bulb — and some of it goes into producing organic molecules — glucose and adenosine triphosphate — that can be used for more purpose-driven things, like thinking or muscle contraction, analogous to how (and why) a light bulb produces light.

If you haven’t checked out yet because this got all sciencey, then good-on-ya! We’re building a context that, I assert, is going to really help alchemize the brain using SalutoGenesis and produce metacognitive output.

It’s about to get more sciencey and mathy. This is important. Buckle up. Bear down.

Your Body is an Energetic Machine 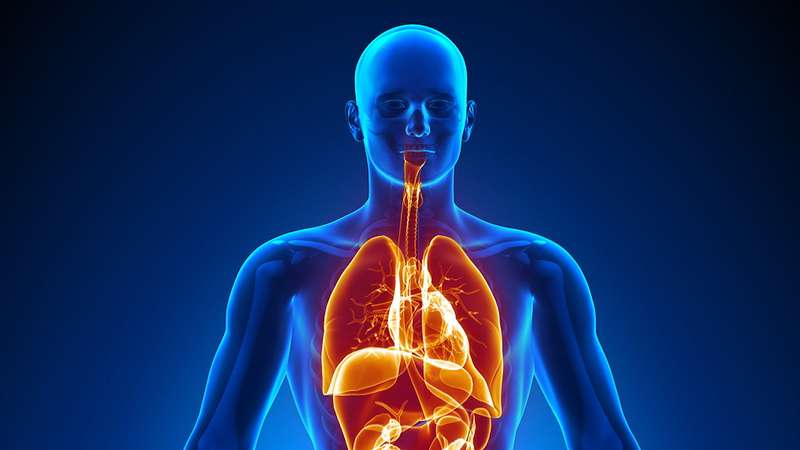 Again, your body produces energy at the same rate as a 100W light bulb, on average. That means, during a typical 2-minute period, your body uses:

These 12,000 bits of energy are used to keep organic tissue alive and well, doing what it’s supposed to be doing: biological functions of survival.

Your Mind an Energetic Machine … with gross, subtle, and causal functions

We talk a lot about “The Big Bang” which is the current model that cosmologists and physicists use to explain existence of everything.

You’re not an energetic machine, like a robot. You’re a conscious being.

Something came from nothing.  All matter and energy (something) came into existence (“… and then a miracle occurs …“) from the vast, unbounded ocean of consciousness (nothing).

If so, and this is important so stay super curious and dig deep, then: 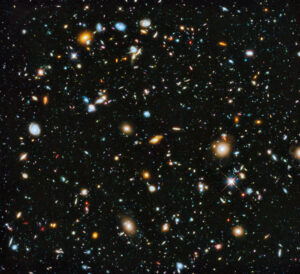 It makes sense that Consciousness-Beingness used a fraction of its total energy to form a single creative thought, instantly followed by a Big Bang, and a Universe was created.

In this discussion, we are transcending and including the conservation of energy

Even in the vacuum of space, there is a “zero-point energy,” another topic covered in The Metamodern Mystery School. Matter and energy continue to come from nothing! The “void” of spacetime is filled with a similar energy, power, and function of “The Big Bang.” (Indeed, perhaps the void-vacuum is the home of Being-Consciousness, but that’s another discussion for another time.)

The principles and applications of context are taught at The Metamodern Mystery School, PraxisAletheia.

To get ahead of the game, register for a free webinar about the mystery school here: www.TheNewHumanUniversity.com/webinar