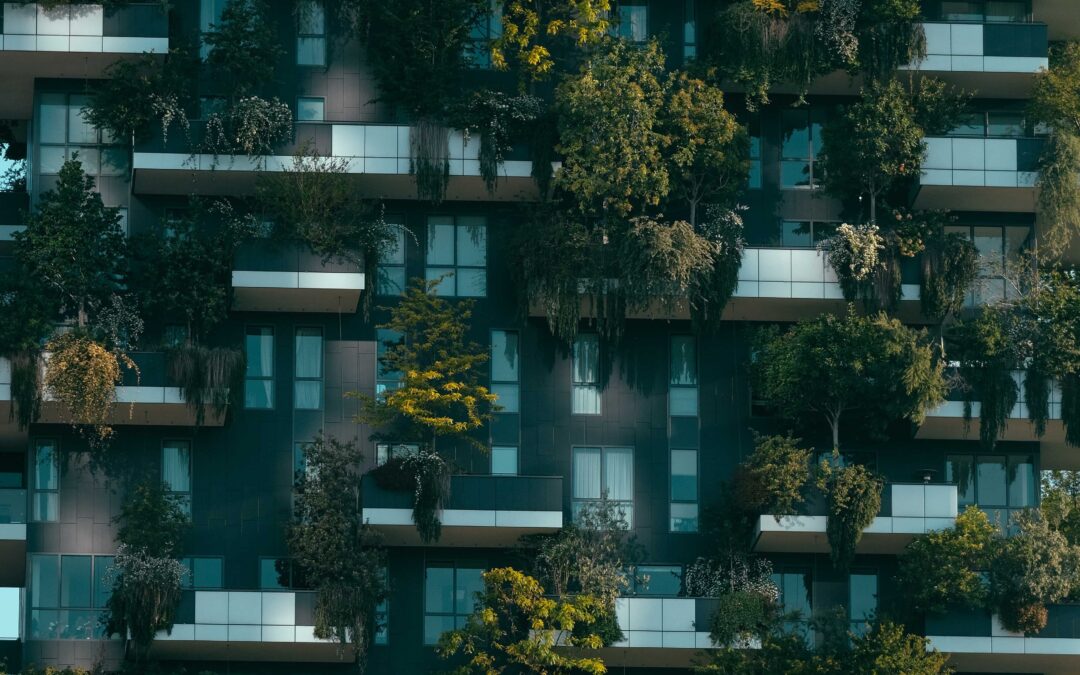 Total development includes a process of transcending the persona and yet including the persona in a way that supports transcendence. According to Ken Wilber, a person without an ego is a psycho. The end goal of the evolution of consciousness — which is correlated with the evolution of physiology — appears to be the maturation of ego, not its destruction. A mature ego has the capacity to set itself aside, temporarily, to take multiple perspectives and create non-zero-sum games. 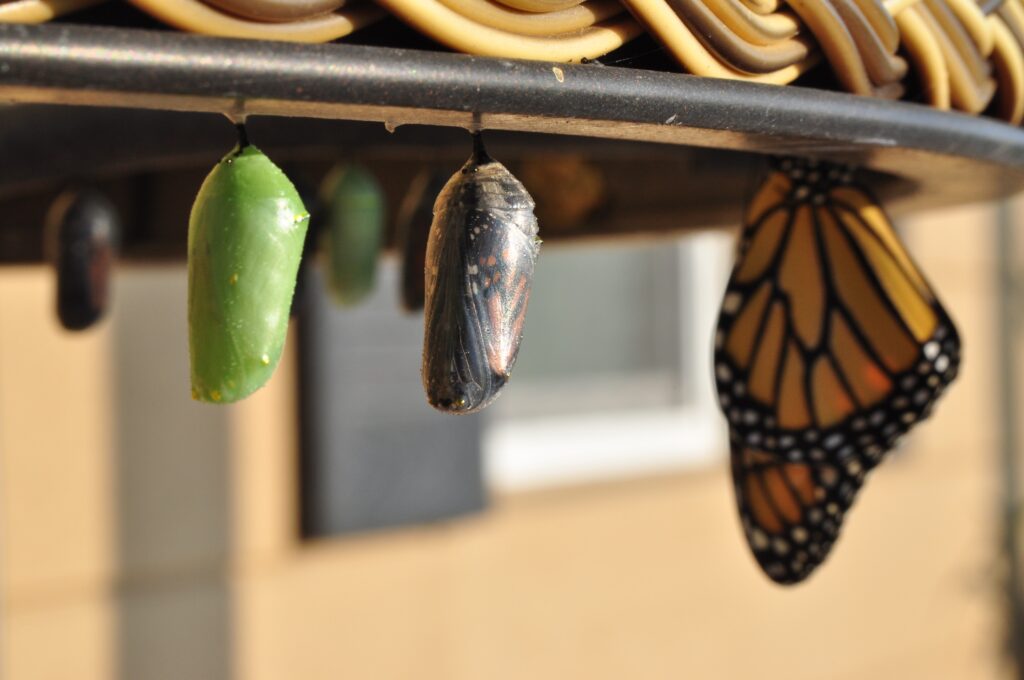 It’s not (only) about you

Humans are continually evolving, and the world will always require regular, transformational change to accommodate our evolution. Consciousness & culture have made five seismic shifts in the last 300,000 years of human evolution from Archaic, to Magic, to Mythic, to Modern, to Postmodern, and now verging on a sixth emergence into “Epoch 6.”  This next shift in consciousness has integral, metamodern components that transcend and yet include all the previous stages of development.

These punctuated shifts in consciousness and culture do not require the totality of a population to make the shift. For example, in the American Revolution, only about 10% of the colonists had a rational, modern perspectives which were reflected in the language of the Declaration of Independence. In a study by Rensselaer Polytechnic Institute in 2011, scientists reported that when 10% of a population holds an unshakable belief, their belief will always be adopted by the majority.

“When the number of committed opinion holders is below 10%, there is no visible progress in the spread of ideas. It would literally take the amount of time comparable to the age of the universe for this size group to reach the majority. Once that number grows above 10%, the idea spreads like a flame.”

Another Great Unfolding is happening, and you’re a part of it.  It’s happening through you, to you, and as you. But you are more than just your personal story; you’re more than an individual. You’re also the collective. The late, great integral meta theorist, Terrence Patten said about your role in all this:

“… tracing the deepest patterns not just of adaptation but of emergence points to ways in which we — collectively and as individuals — can actively and consciously participate in this deep movement of Great Unfolding. Rather than merely being pushed and pulled by the surface currents of the day, we have the capacity to intentionally influence the course of this emergence.” — Terry Patten

The path of evolution is a Hero’s Journey. It’s both highly personal and fully impersonal at the same time. And it is here that we can get confused. New research provides evidence that narcissism is associated with overt displays of virtue and victimhood. The study suggests that signals of “virtuous victimhood” can be used to deceptively extract resources from others.

“Fortune and human imperfection assure that at some point in life everyone will experience suffering, disadvantage, or mistreatment. When this happens, there will be some who face their burdens in silence, treating it as a private matter they must work out for themselves, and there will others who make a public spectacle of their sufferings, label themselves as victims, and demand compensation for their pain.”

Our solution here at The New Human University is to empower humans to become antifragile; to become a thing that gains from disorder, as Nassim Taleb puts it. If you’ve been paying attention to our previous blogs on the results of last year’s students in PraxisAletheia, you’d know that our people are — as a collective — waking up & growing up and creating more coherence with the life process. They’re happier, less depressed, more goal oriented, less anxious, more in touch with mystical experiences.

We want the human species to move into a new stage of development that is not just resilient but also antifragile. The New Human with Epoch 6 consciousness and perspective creates opportunity for evolution out of every challenge and is free of claims to victimhood. We assert that the real virtues of The New Human are not signaled but are real actions & real behaviors that promote real and radical measurable emergences of The New Human, and heaven on earth.

You don’t need to be a martyr in isolated resilience. Make your antifragility impersonal.

The New Human University offers a one-year course — a Hero’s Journey — in the teachings and practices of PraxisAletheia: A Mystery School at the Leading Edge of Evolution. PraxisAletheia is a path of waking up, growing up, cleaning up, and showing up in the world as the new human, with others on the same evolutionary journey, supporting one another.

We’re creating the Tipping Point. We need you and 10% of the population. It’s both about you, and not about you. Personal & Impersonal Development.

Enrollment is now open for the Class of 2023 with substantial tuition waivers for early enrollment. Watch this webinar to see if you are a good fit for PraxisAletheia.