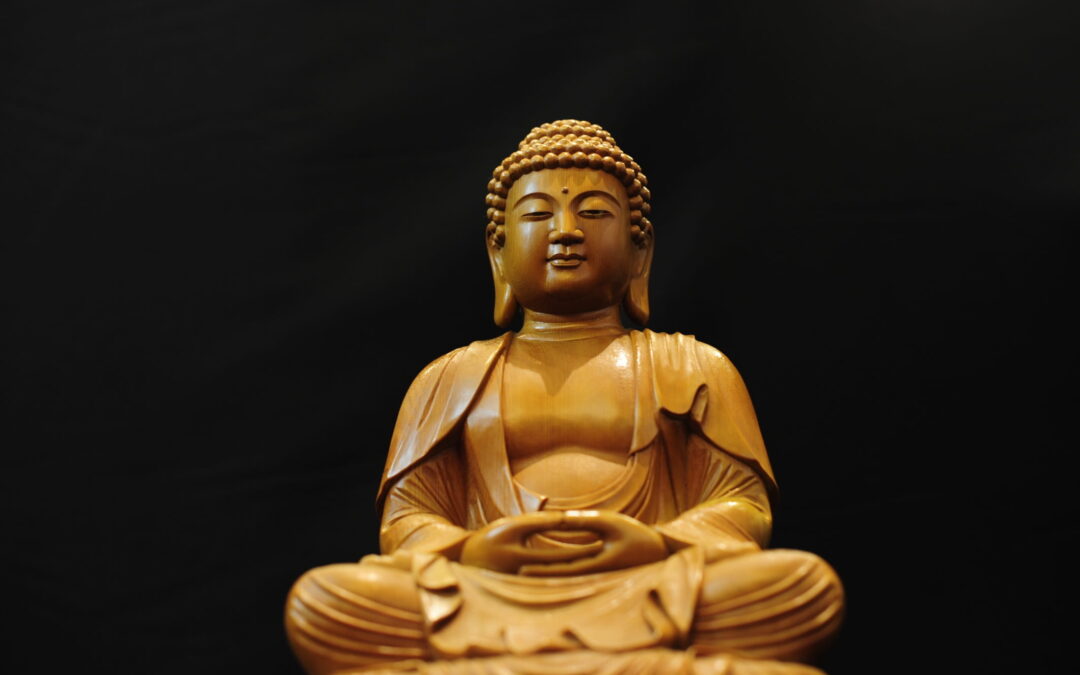 The New Human University just completed a week-long event in Chicago for students of PraxisAletheia: The Mystery School at the Leading Edge of Evolution. It was a week of moving rapidly towards “Unitary Evolutionary Enlightenment” — a new and as-yet rare form of Enlightenment. It was a week of Sacred WE-Space as well as fun & relaxation. There were 58 students in attendance, mostly from the PraxisAletheia Class of 2022, and some returning to “UEE Week” again who form part of the Class of 2021.

The week is an extremely powerful and deeply profound process. It’s not for the faint of heart. After one of the daily sessions, these words were spoken by one of the students, who is an ordained priest with a doctorate in psychology:

“I just met God for the first time.”

Meeting God is just one step in the process of Unitary Evolutionary Enlightenment.

According to ancient wisdom traditions, the first urges to “go beyond” began to end worldly suffering. It was intuited, then discovered that one could identify directly as the Transcendent Self – the one single consciousness in all the Kosmos, One without a second. Back then, they did not know, and could not have known, about the correlation between the Higher Brain and the Higher Mind, any more than they could have known how to operate a car or an iPhone. The technology was not available to them. The prescription for Enlightenment was to escape the physical world to escape into the Beyond, the world be damned.

But then it was realized that the Transcendent Self infuses the world of form; an Enlightenment that is non-dualistic. In Unitary State awakening, we Identify both as the Transcendent Self, and as the earth-bound persona. A Unitary Awakening can lead to what in Mahayana Buddhism is called bodhicitta: the mind that is aimed at awakening with wisdom and compassion for the benefit of all sentient beings. We cannot just sit on a park bench for a decade watching the world rot!  This state is Unitary Enlightenment.

As science has evolved, we also know about the cosmic process, and that the world of form which we’re re-entering in the Unitary State is a 13.8-billion-year-old, evolving process and that it seems to be going somewhere with some form of agenda. It’s transcending & including complexity as it evolves. And now the Process has produced a sentient being that’s aware of awareness, conscious of consciousness, and can direct the awareness & consciousness right back into the very evolutionary process that brought it forth!

Unitary Evolutionary Enlightenment is a new awakening and a new enlightenment. And you can come into Identity with UEE such that it’s more than just a state, it becomes a permanent trait, and a new stage of human evolution. 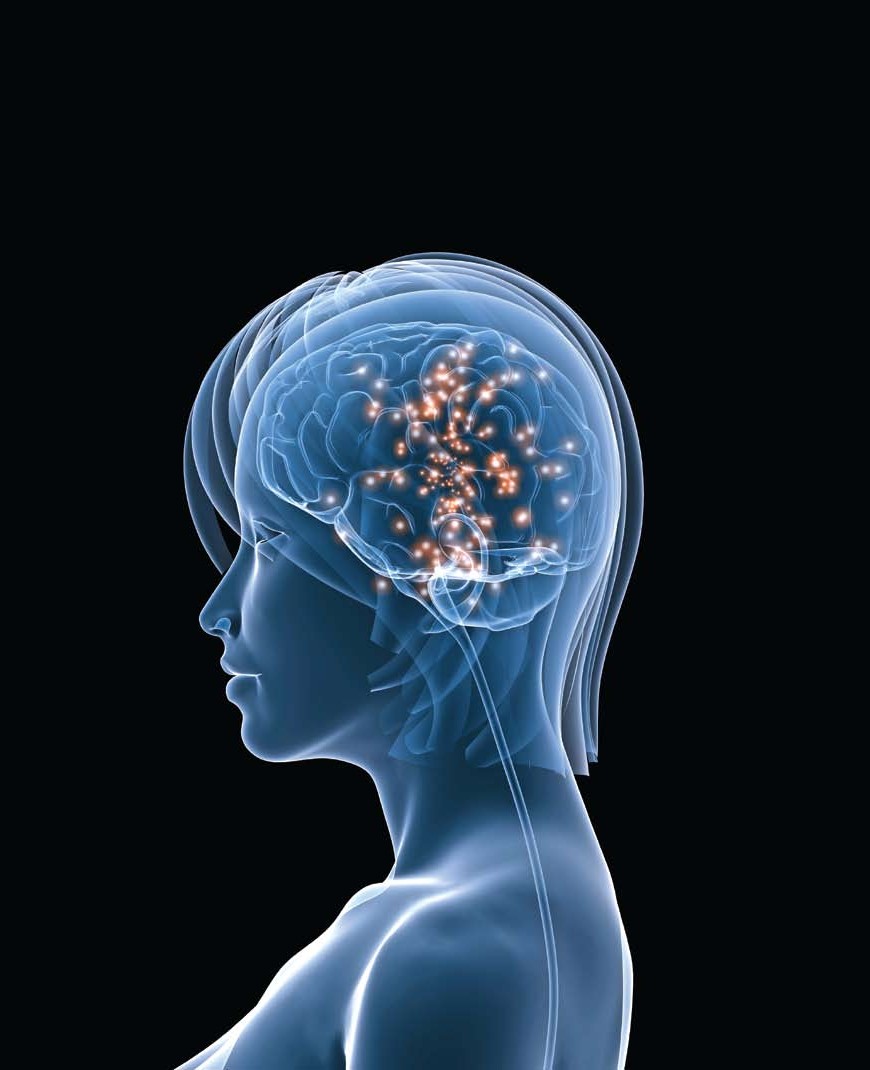 The enlightenment state-stage of the Architects of the next, sixth Epoch of human consciousness & culture is Unitary Evolutionary Enlightenment. In this state-stage, there is a relentless drive to create Heaven on Earth, and continuous positioning oneself at the leading edge of evolution.

PraxisAletheia: The Mystery School at the Leading Edge of Evolution is accepting applications for early enrollment into the class beginning February 6th, 2023. We’re currently in the 2nd stage of early enrollment, which means the discount on the tuition has already decreased once.

Watch this webinar and then complete an application to see if you are a good fit for PraxisAletheia. Once accepted, you can schedule an interview.