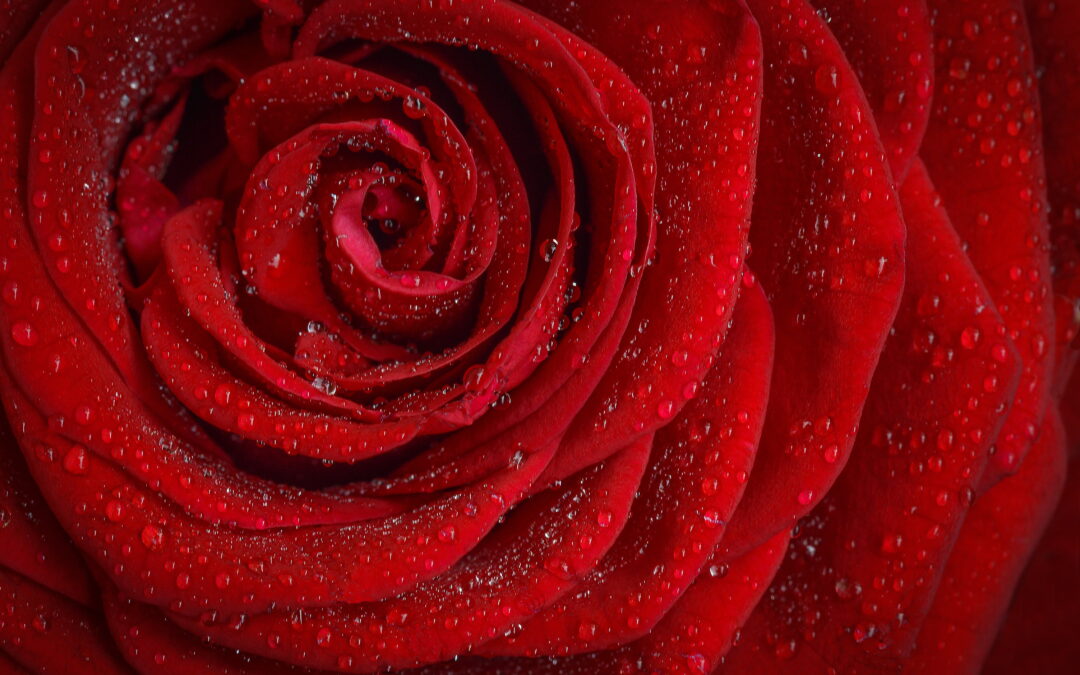 “What’s in a name? That which we call a rose, by any other name, would smell as sweet.”

In the Shakespearean play, “Romeo and Juliet,” Juliet speaks those famous words to Romeo, “… a rose by any other name …”, but what does it mean? Juliet elaborates on her meaning:

“So, Romeo would, were he not Romeo called, retain that dear perfection which he owes without that title. Romeo, doff thy name, and for that name, which is no part of thee, take all myself.”

To which Romeo replies, following her meaning:

“Call me but love, and I’ll be new baptized; Henceforth I never will be Romeo.”

There are some good analogies here. Language is a set of symbols that point to meaning. We use language to impart meaning to other people. We do our best to select the right words — sometimes with significant effort, sometimes with less than we could — to create meaning in the mind of another.

Such is the case with the path of the New Human. Latent inner organic technology can be liberated in the body to awaken higher human physiology such that transformative practices can be introduced that will culminate in Waking Up, Growing Up, Cleaning Up, and Showing Up as the New Human.

“Call me but New Human, and I’ll be new baptized; Henceforth I never will be Homo sapiens.”

Here are four ways to impart meaning to another human being:

When people try and figure out what’s happening at The New Human University, they often ask “Is it like _____?” where you can fill in the blank with anything that you know of that is supposed to help people. Some of the frequent types of questions:

My answer is “No, it’s none of those” because none of them (1) produce a gentle surge of metabolic energy to the higher brain that awakens higher functions (2) and associate actions which lead to life mastery with Higher Brain functions, which ensures accomplishment & achievement of life’s goals (3) and then used in direct combination with other useful practices to crate non-linear gains of those other practices (4) and can be used reliably, sustainably, and immediately for enlightenment.

But another truthful answer is “I don’t really know because I don’t know what you really mean. What I know is that the techniques & systems at The New Human University are revolutionarily, disruptively transformational. Does that require a new language? It may require a few novel words here and there. But mostly it requires willingness to engage the practices that reveal new, revelatory truths.

We don’t necessarily need a new language. We need a set of instructions which anyone can follow that leads to Epoch 6 and the emergence of The New Human… in you.

PraxisAletheia: A Mystery School at the Leading Edge of Evolution

PraxisAletheia: The Mystery School at the Leading Edge of Evolution is a set of instructions that leads to the sweet smell of The New Human! We are accepting applications for early enrollment into the class beginning February 6th, 2023. We’re currently in the 2nd stage of early enrollment, which means the discount on the tuition has already decreased once. Watch this webinar and then complete an application to see if you are a good fit for PraxisAletheia. Once accepted, you can schedule an interview.

Call your new self what you like; your life as the New Human awaits…