PraxisAletheia 2022 has begun!  With last year’s class all-but complete (aside from final data analysis) we’ve started the next year of the one-year, Hero’s Journey, through the Metamodern Mystery School. We’re all extremely excited to start anew, teachers, mentors, and students alike.

We’re excited, in part, because we’re doing something NO ONE has ever done before by using emergent functions & physiology. We’re awakening a latent, Inner Organic Technology that awakens higher capacities in the higher human brain & mind. 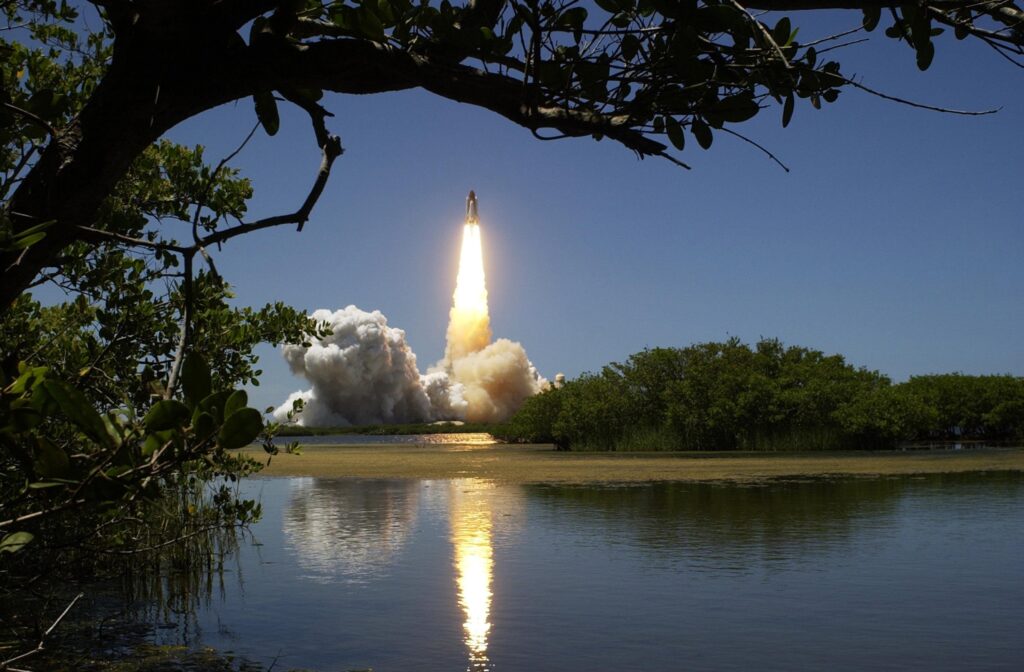 We’re doing something completely new, yet, after watching the webinar, many people ask:

These are emergent properties. Every once in a while, evolution promotes something new — something never seen before — whether in human, or non-human species. Even if an emergent property has some similarity to a past form, a new function can arise out of old physiology.  Take for example the functional evolution of bird feathers. Feathers were once used exclusively for heat retention but later evolved from a pure survival mechanism into flight function, which promoted both surviving and thriving. 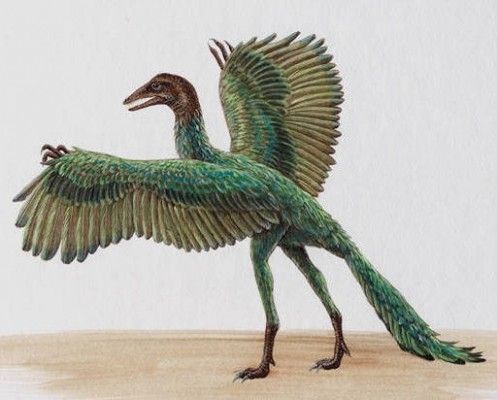 One of the scientific names for a “bird” is actually, “Avian Dinosaur”

Because these SalutoGenic Mechanisms are new emergent properties that represent a quantum leap in form & function, there are no academic textbooks which explain, or even describe, these phenomena. In fact, when demonstrated, in-person, to an accomplished academic at a Big-10 University, they denied what they saw with their own eyes, much like the “Invisible Ship Phenomenon” — it’s not that a new, powerful phenomenon is invisible, it’s just ignored because there’s no meaningful interpretation of the phenomenon.

Similar to the “Invisible Ship Phenomenon,” a new emergent phenomenon gets ignored only until it threatens the status quo with disruption and obsolescence. And that’s exactly what we’re doing: disrupting the status quo and making it obsolete. 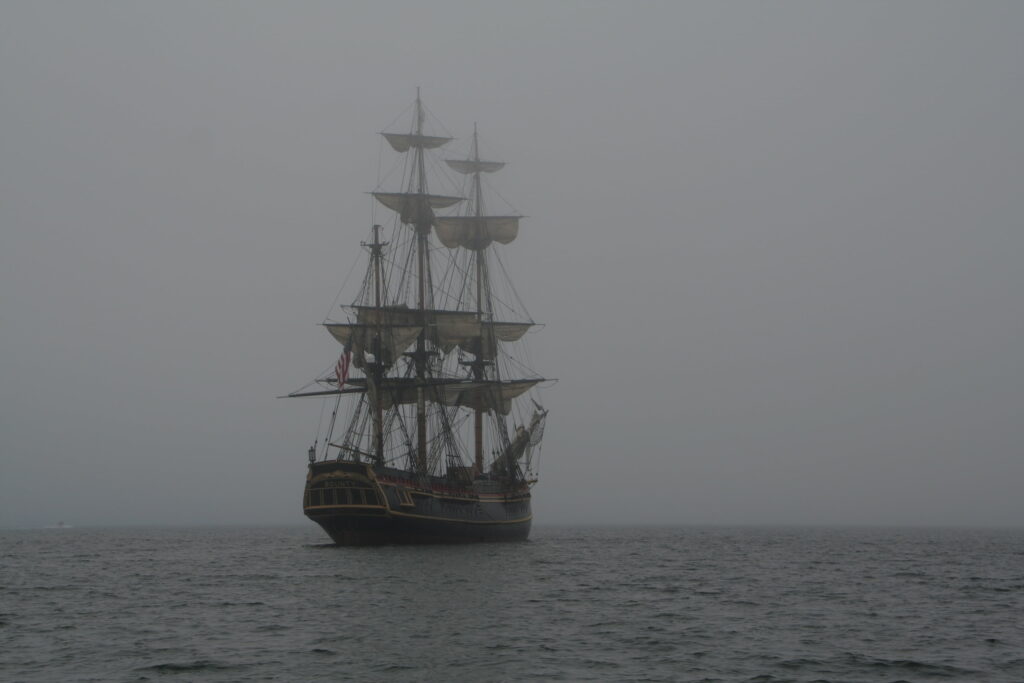 I would ignore this ship, too, unless it threatened to make me obsolete.

The emergent SalutoGenic Mechanisms — which are nothing like anything else that’s out there — are just the beginning. Once Inner Organic Technology is awakened, and SalutoGenic Mechanisms begin a pattern of self-engagement and a dance of awakening the Higher Brain and Higher Heart, then a whole new, novel form of meditation becomes possible that isn’t possible without SalutoGenesis.

From there, with this new, powerful, transformative agent operating in us, we engage in The 9 Summits of Transformation which is a path of: 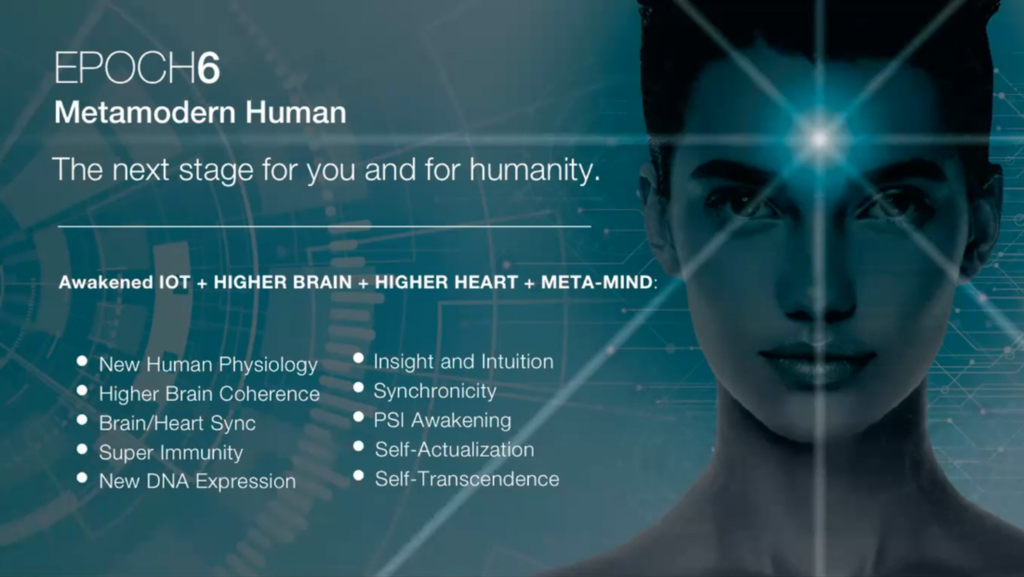 A New School for New Humans

The New Human University offers a one-year course in the teachings and practices of PraxisAletheia: The Metamodern Mystery School. PraxisAletheia is a path of waking up, growing up, cleaning up, and showing up in the world with your unique contribution to the world.

Enrollment is now open for the Class of 2023 with substantial tuition waivers for early enrollment.

Now is still the best time for a new start.