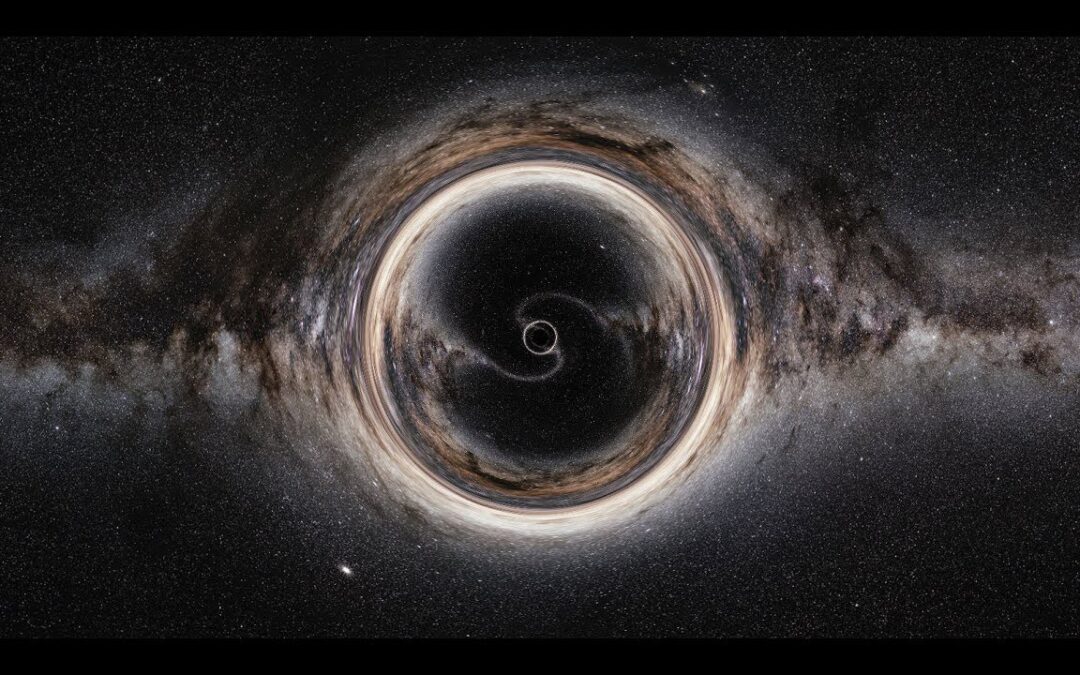 Singularities break the laws of physics.

While the search for understanding of singularities continues, we can still leverage our incomplete understandings to our advantage.  If you understand at least some of the mind-bending, mysterious phenomenon out there, then you can expand your mind and improve your life.

Sonoluminescence is a word derived from Latin words — “sonus”, “lumin”, “esse.” — which mean “the essence of sound and light.”  It’s a phenomenon that produces a large amount of energy in a short amount of time due to a supersonic collapse of a bubble.  The bubble is formed when soundwaves are strong enough to tear a liquid apart to create cavitation.

Cavitation is not a new phenomenon. You’ve already seen cavitation bubbles if you’ve ever moved your hand quickly enough through water.  Boat propellers also generate cavitation bubbles. If you “hit” a liquid hard enough, then a low-pressure zone is formed that pulls gasses out of the water — that’s called “boiling” — to form a bubble. Cavitation bubbles are filled with vapor from “boiled” liquid, even at low temperature.

Sound can also be used to form cavitation bubbles. Sound is a pressure wave with an amplitude and frequency.  With just the right combination of amplitude and frequency, a standing wave forms in a liquid that tears a stable hole in the liquid — a bubble. Furthermore, that bubble can collapse faster than the speed of sound in liquid, which generates enough force to emit light.

Focusing the energy of sound has practical applications. In a procedure known as lithotripsy, doctors use sound “shock” waves to break up kidney stones into smaller pieces.

In the case of sonoluminescence, there is sufficiently dense and focused sound energy to form ultraviolet light.

Scientists still don’t know exactly how or why it happens. What we do know is astounding.

… this phenomenon is an exponentially increasing, positive feedback loop that builds towards infinity: that’s the SalutoGenic Singularity. 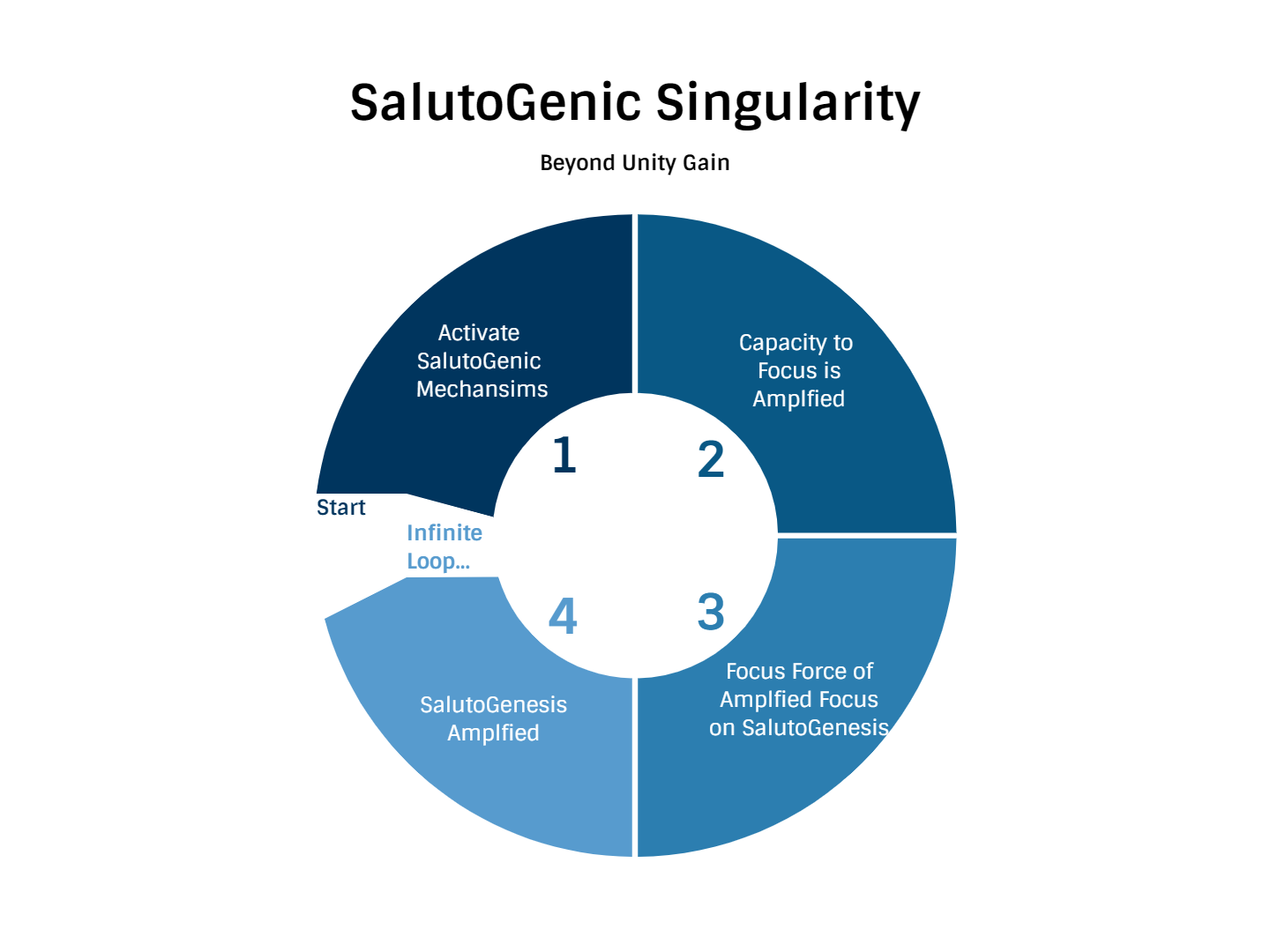 You can leverage this natural phenomenon with the teachings and practices of The New Human University.   The entry point into The New Human University is PraxisAletheia: The Metamodern Mystery School. Classes begin on February 1st, 2021.  Current class of 2021 is 90% full.   Learn more about enrollment here: https://thenewhumanuniversity.com/webinar/