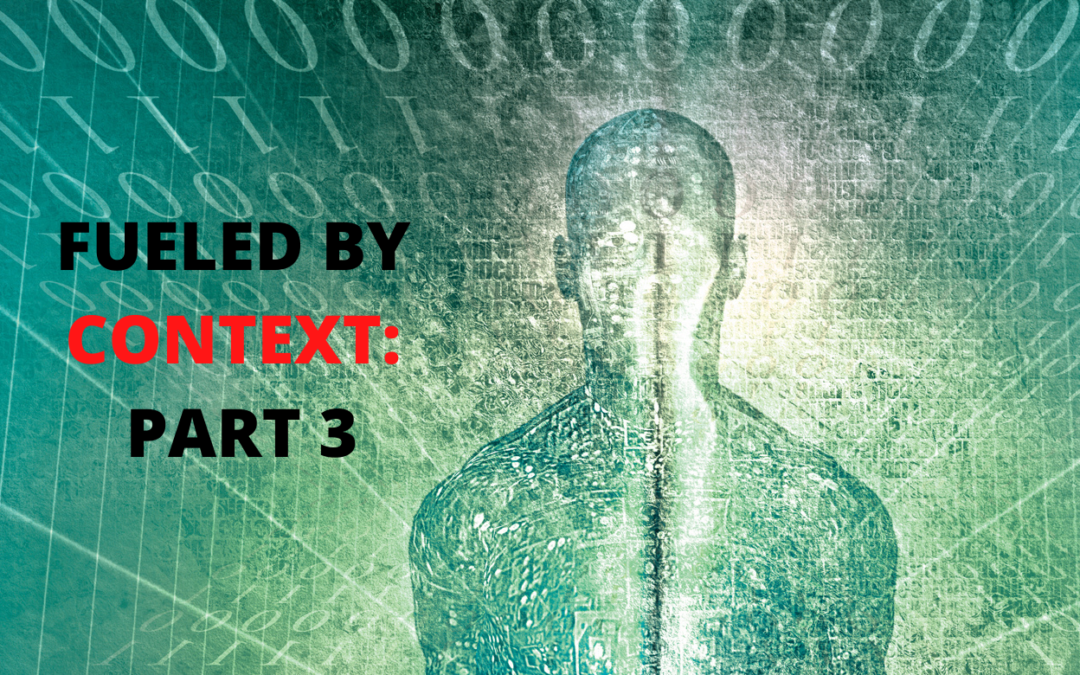 In this 3-part follow up to “What is The Matrix?“, we continue to explore the stunning power of context.  Your mind will be blown, and your brain will never return to the way it was by the end of this post if you’re paying attention.

We’ve come to the grand finale.  This part might keep you up at night.  If you’ve paid close attention to the concepts of the preceding blogs, then, your brain-mind should be spinning.

Let yourself go there. The context is biopsychoactive. Knowing this information will amplify the power in your brain & mind. Eventually, you will be able to produce the SalutoGenic Singularity

What is a Singularity?

We’ve asserted that the SalutoGenic Singularity is a great discovery, the greatest discovery that humans have made to date. But what is a singularity?

Let’s do some progressive thought experiments to impart a sense of singularity… This should feel like “heavy lifting.”

Step 1: Imagine compressing the mass of earth into a sphere that’s the size of an apple. Pretty dense.

Step 2: Imagine compressing the mass the sun into a sphere that’s the size of an apple. Even more dense.

Step 3: Imagine compressing the mass of the Milky Way Galaxy — all of 250 billion suns, and all the associated planets — into a sphere that’s the size of an apple. Incomprehensibly dense.

Step 4: Imagine compressing the mass of the entire physical universe into a sphere that’s the size of an apple. Mind-meltingly dense. And we’re not even there yet.

If your brain isn’t starting to heat up by now, think harder.  At the end of the previous thought experiment, you have an incredibly massive, nearly-unimaginably dense apple that contains all the mass of the entire universe.

Fair warning: your brain will never be the same if your continue further — and you might not be able to sleep tonight.

Step 5: Compress that super-dense, massive apple further into the size of an apple seed.

Step 6: Then, further compress the entire physical universe from the size of a seed into the pointy end of a pin.

Step 7: Then, compress the universe into a point. A single point with vanishing diameter…

Step 9: Shrink the universe down until it’s so hot and so dense that all the matter turns back into energy… and then compress the diameter of the universe to ZERO.

You’ve just created, in your mind, the conditions of The Big Bang, but in reverse.

If you cannot understand the math of the previous blog posts, just feel the feeling of it; that’s the main point.

This thought experiment creates a useful context for students in The New Human University and for the public, in general. This context helps the human “angel lobes” of the brain light up faster and create heaven on earth more efficiently.

It’s not meant to be an official thesis. Don’t check for exactness. Don’t worry about “significant figures” because that convention was ignored. (Physicists are known for “back-of-an-envelope” calculations and approximating the shape of cows with spheres.)

The whole point is to create a mind-blowing, SalutoGenic-Singularity-producing context.

Let it do its job. Context is biopsychoactive.

During Source Code Meditation, compress the entire field of Consciousness — all the energy of the physical world and beyond — into SalutoGenesis. Don’t stop, even if it feels like you cannot take it anymore. Go further. Then go further still.

This context, or similarly expansive contexts, produces the SalutoGenic Singularity, which will change your life quickly and profoundly.

The SalutoGenic Singularity manufactures consciousness from nothing, like the Big Bang, and is a source of conscious, self-organized energy that is freely available for growth and transformations:

For at least these reasons, we claim that the SalutoGenic Singularity is the single greatest discovery that humans have made, so far.

These principles and applications are taught at The Metamodern Mystery School, PraxisAletheia.

Register for a free webinar about the mystery school here: www.TheNewHumanUniversity.com/webinar

Good luck getting to sleep tonight…