The Illusion is Real, Part 4 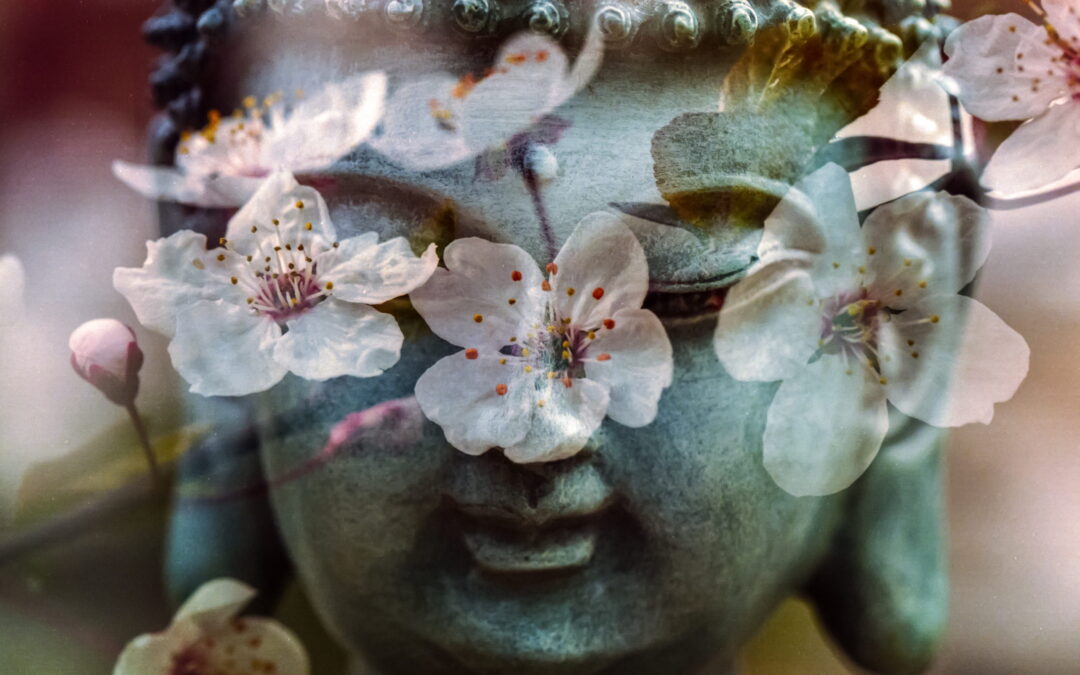 Brahman is The World

The first of the great realizers, like Gautama Buddha, realized the illusory nature of the world and that there was an Ultimate Reality “behind and beyond” it all. Techniques like transcendental meditation gave long-time practitioners glimpses of this Ultimate Reality setting them free from the world of suffering. This (first) enlightenment state, as it turns out, is not the end but the beginning of the Journey. The journey of enlightenment continues to evolve as humans evolve in both mind and body.  As we touched on in the previous blogs, the enlightened sage, Ramana Maharshi, succinctly stated:

This statement represents a deeper understanding of the nature of reality, which you can discover for yourself. Truth can be exposed through practice. But you cannot skip steps. It’s not enough to “parrot” the words.  It’s not enough to know that someone discovered the truth already. It’s not wisdom to know intellectual truths that have been given to you. You must attain it by enlightening your mind through praxis and then live it while in the world. 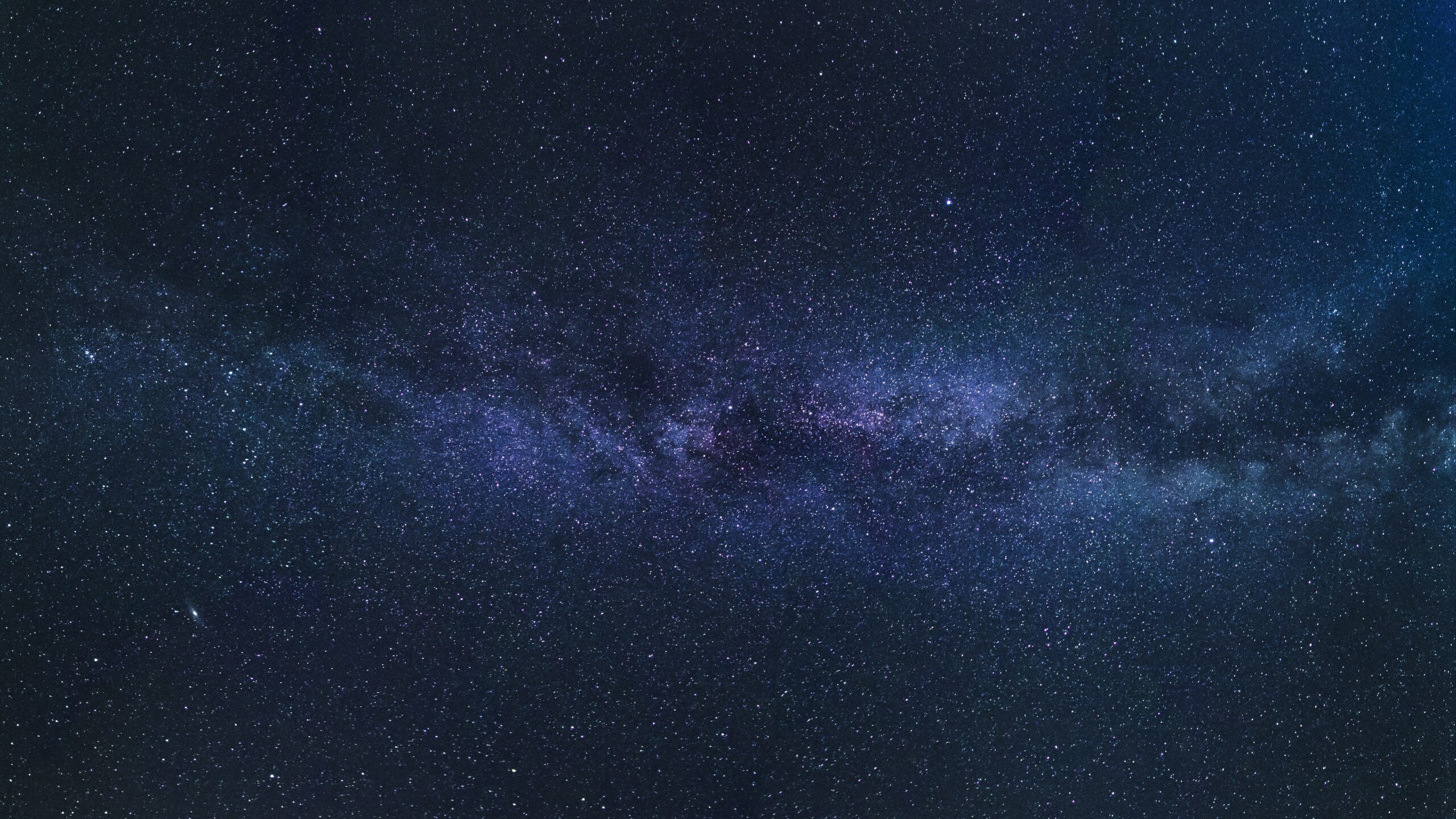 This is an image of a Brahman in the process of becoming.

The Creator & Created are not two. There’s Ultimate Reality and Relative Reality. It’s not either/or. These are assertions that you shouldn’t take on faith! You should discover for yourself that YOU are beyond, and yet you are Everything. Beyond All & yet within All. This is Unitary Enlightenment, a mystical experience that is measurable and includes a sense of unity with Ultimate Reality AND Relative Reality. Those who experience the mystical report, among other things:

Ramana Maharshi’s paradox — The world is illusory, Only Brahman is real, Brahman is the world — is resolved through direct experience, a Unitary Awakening. The logic becomes clear when you experience it, and there’s no way to convince another who hasn’t had the experience that the experience is Truth. 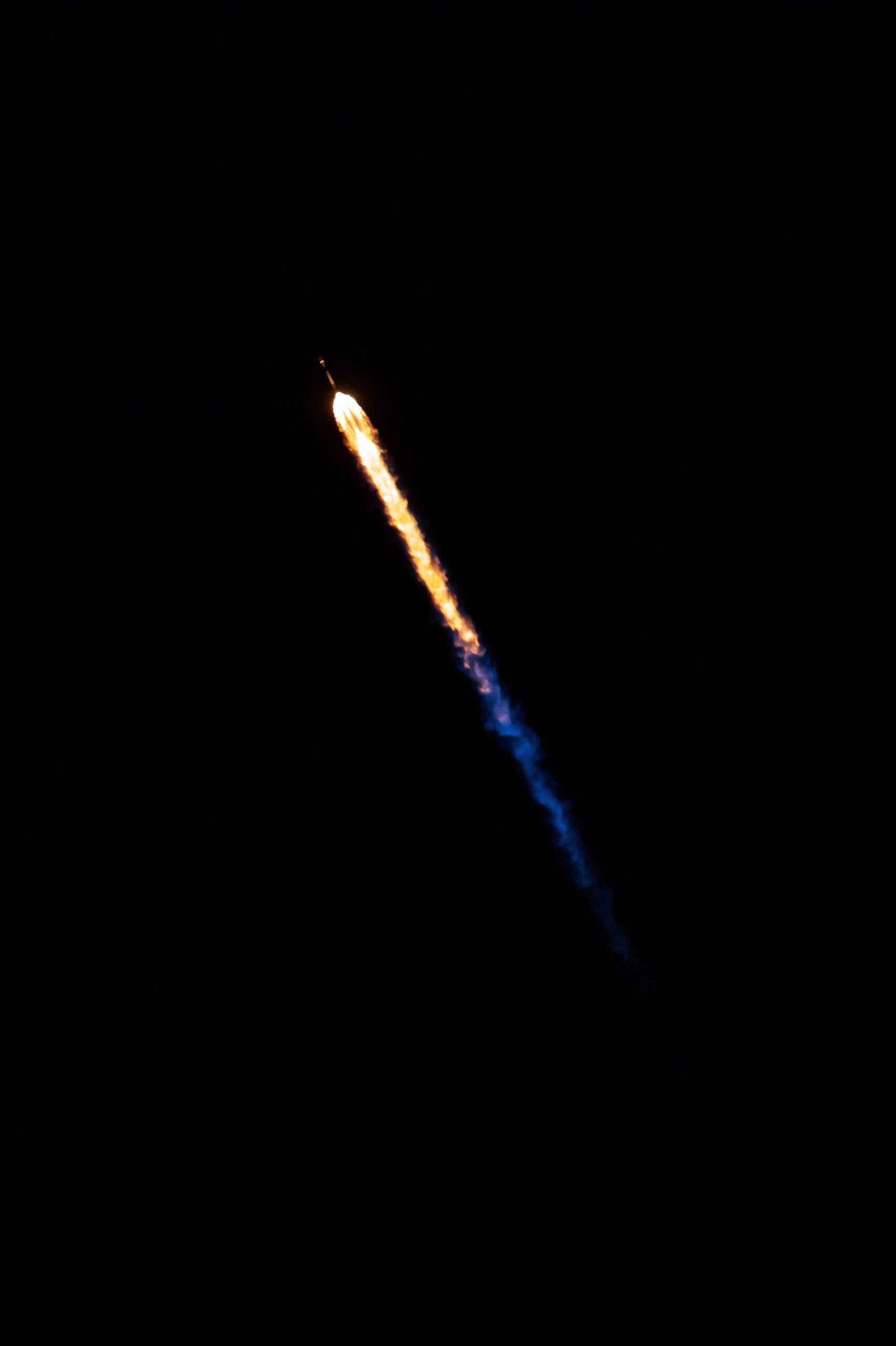 This is an image of a spiritual experience and Brahman becoming.

If you have moved into Unitary Enlightenment, you can very rapidly move into the next enlightenment state:

Not to compete, but previous enlightened beings did not attain Unitary Evolutionary Enlightenment. Just like the Buddha couldn’t drive a stick shift, and Jesus couldn’t operate a smartphone, the great realizers did not realize that the universe is in a 13.8-billion-year-old process that is going somewhere. The great, non-dual realizers attained Unitary Enlightenment with the world of which they were aware, and that world excluded an evolving universe for which the process of becoming is a process of creative advances into novelty. It’s quite the opposite: great realizers were (generally) from a traditional, mythic literal consciousness. Well, at least their followers were, which constrained teachings to traditional and non-novel.

It doesn’t matter who said it, or how many yoga studios have put this on their walls. We know a lot more now.

Yes, if you’re reading this blog, you understand that you’re not just a human having a spiritual experience (although for many humans, even this statement is too advanced). But also, going beyond Teilhard de Chardin’s amazing assertion, you’re not just a spiritual being having a human experience: You are Spirit Itself, Ultimate Reality, liberated and free from forms and spacetime, now embodied in spacetime, having a spiritual experience and an experience of Itself as Relative Reality — All of It, including human form — evolving in form within spacetime, becoming new & new & new, the Creator and the evolving Created, and it’s the same damn thing. #quotemeonthat

“All of life is the object of meditative awareness, and all objects are one with the consciousness that observes them, and all of life is meditation and all meditation is life and all life is in a state of becoming” 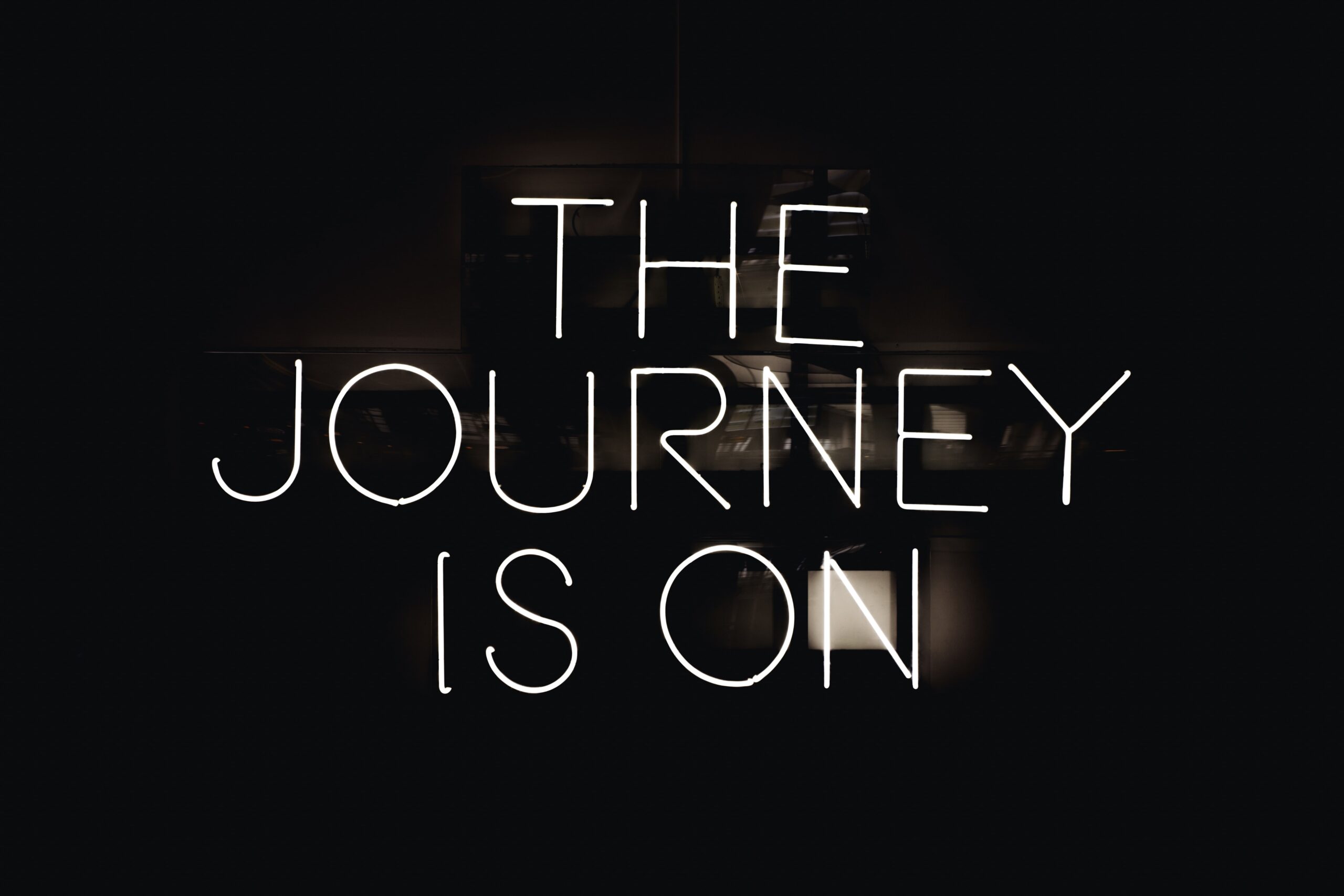 This is all spiritual experience and worldly experience.

Find out for yourself…

At The New Human University, we have unlocked the secret to unlocking the mysteries of the universe, and we can teach you the technique & systems for waking up, growing up, cleaning up, and showing up.  The Unitary Evolutionary Awakening experience is delivered in Summit 9 of The 9 Summits of Transformation (but also transcends The 9 Summits of Transformation) and requires all other Summits to make the enlightenment state stick.

We can help you with that.  We reliably and predictably guide people into greater states of awakening. Here’s some data from the Mystical Experience Questionnaire over the course of one year for PraxisAletheia, Class of 2021. 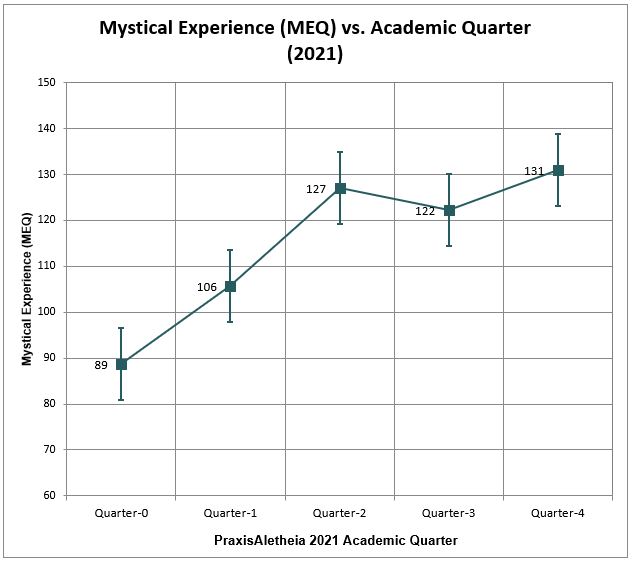 PraxisAletheia: The Mystery School at the Leading Edge of Evolution will lead you into your own experience of waking up, growing up, cleaning up, and showing up. We’re accepting applications for early enrollment into the class beginning February 6th, 2023. We’re currently in the second stage of early enrollment and continue to offer tuition incentives to those that apply and enroll during this stage.