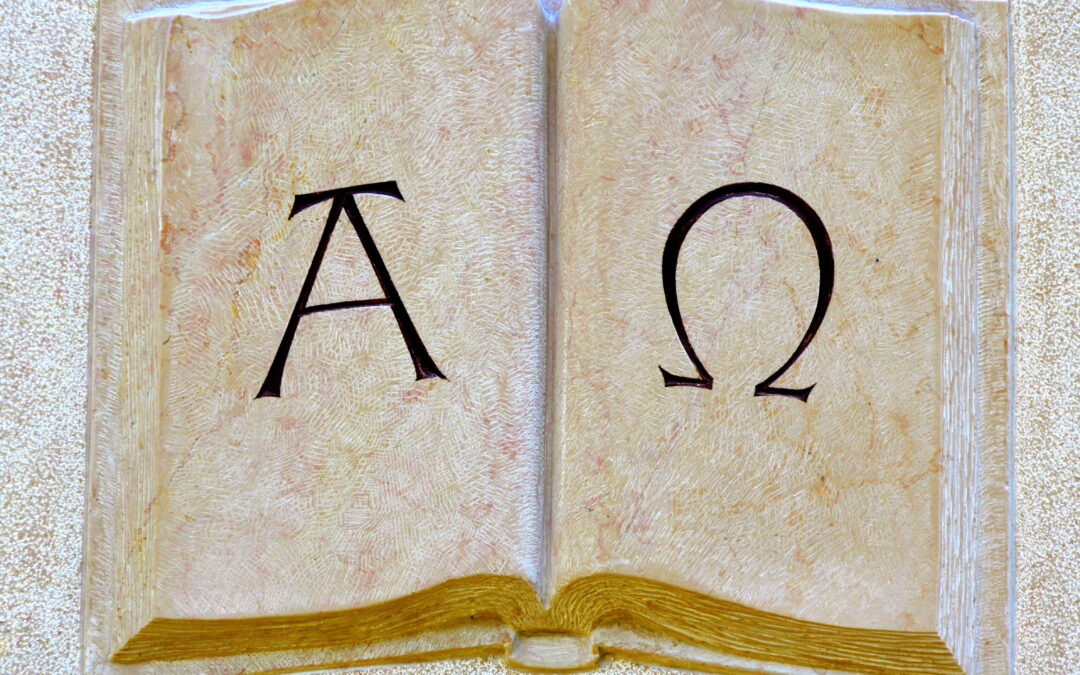 WUGUCUSU, for short. In today’s blog, we continue discussing the Hero’s Journey as part of a larger, potentially infinite process. There is a metaprocess going on that may very well be the point and sole purpose of creation: to consciously undergo and co-create the Hero’s Journey.

We are heading toward an Ωmega Point. In Part 1 of this blog, we began a discussion on the Ωmega Point and the stunning implications.

The Ωmega Point is the instant of unification of the universe, the manifest and unmanifest realms, and all of space and time. It’s the recognition of One Consciousness arising in all things, including all the objects in its awareness, which dissolves the distinctions between:

When you arrive at the Ωmega Point, you’re in a Unified Evolutionary state of consciousness.  The Ascending consciousness of Stage 6.

This path is the path of the One, Neo. You are It.  The one and only One, along with every other One, waking those that are bound by the illusion of time. All of creation just for you to be here now, looking out through your eyes, listening with your ears, thinking with the mind of God, your will and God’s Will completely identical. One and the same. Both the Beginning and the End. The Alpha and the Ωmega.

Evolution itself is aware of itself because you are aware of yourself as Your Self. You are in time as Soul, and outside of time as Source, and embodied in the World… as You.  This is it.  There isn’t more, or less, to it.

“We shall not cease from exploration

And the end of all our exploring

Will be to arrive where we started

And know the place for the first time.

Through the unknown, remembered gate

When the last of earth left to discover

Is that which was the beginning.”

And now here you are. Something completely new. Unexpected. The universe’s humble Superbeing. This Superbing — a New Human — is just a new beginning of your new journey as:

You’re a creator. Creators create what’s never existed before. And so, their creations are unexpected. A creation in an emergent synthesis from pure consciousness. And those creations promote heaven on earth because your will is identical with the will of God.

What you create is the impulse and continuation of evolution. Your choices are a new mechanism for evolution. Total freedom. And total responsibility. You do not fear this responsibility because now, there is no choice. You’ve awakened to your creatorhood, which has been there all along. There’s no going back to sleep, except for self-obliteration, which is impossible. You Exist. You are Free.

In the final step of the Hero’s Journey, you begin the practice of the Architect of the Present and the Future.  As One, you’re in constant, unified communication with everything “around you,” which is also you. You spontaneously adapt yourself to Relationships and Environment by following the feedback from SalutoGenesis — the Impulse towards Evolutionary Life. You’re internally guided in a World that is also you. SalutoGenesis provides information and direction in life. You gladly follow SalutoGenesis because it is the symbol of peace, bliss, and free evolution provided by Life itself.

In this blog series, we’re exploring the path of Waking Up, Growing Up, Cleaning Up, and Showing Up (WUGUCUSU). Today, we took a step back to look at the path & process as a metaprocess — a process of processes.

PraxisAletheia: The Metamodern Mystery School is a one-year journey through The 9 Summits of Transformation and is the highest-level teaching and training offered by The New Human University.

If you are ready for a Hero’s Journey, then watch this WEBINAR and apply for enrollment into PraxisAletheia. We’ll be there to guide you on this journey.