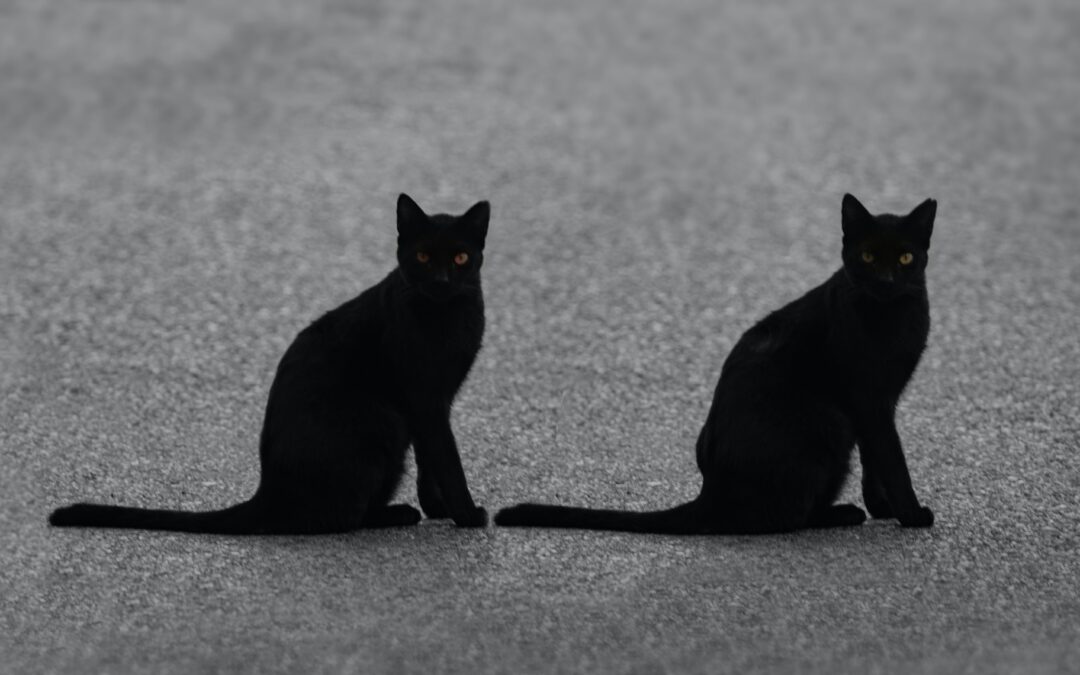 Have you ever experienced déjà vu?  It’s French for “already seen.” Merriam-Webster dictionary defines it as

Once could also reasonably hypothesize that if a healthy, improving brain exhibits more coherence across physiological domains of the brain, then déjà vu may be explained by increased communication between the temporal lobe and meaning-making parts of the brain, such as the prefrontal cortex (PFC), which is the part of the brain that is key to reasoning, problem solving, comprehension, and creativity.  It might make sense that if Source Code Meditation increases whole-brain coherence as the body-mind approaches the sixth stage of cortex consciousness, then it also makes sense that a PFC that is receiving data from the temporal lobe.

What if, also, through SCM + 9 Summits of Transformation, you experience Identity as Soul in Summit 1 and as the Transcendent Self in Summit 2?  Such experiences have been described as “eternal” or “timeless.”  Some experience these “ancient memories” which are beyond the current incarnation of the body-mind, and these memories may activate the temporal lobe… More research is required to address this hypothesis.

This phenomenon is less well known than déjà vu and also plays into this week’s blog, which is a continuation from last week’s blog post on The Matrix: A Love Story.

If we have lived before, then we have loved before.

The Matrix Resurrections was released into theaters and streaming services on December 22nd, 2021. Some of us here at The New Human University have watched it up to three times in the last week.  But the day it was released, we posted a blog called The Matrix: A Love Story.  As we soon discovered through our multiple viewings of Lana Wachowski’s new movie, the love story continues in Resurrections.

Trinity & Neo are resurrected and placed back into energy-generating pods. Their pods are physically near each other because their feelings generate more energy for the Machines in that configuration. Their relationship activates their human “Source Code.” From the perspective of Integral Metatheory, “the minimum human unit is two.”

“It was never just you, [Neo]. Alone, neither of you is of any particular value. Like acids & bases, you’re dangerous when mixed together.”  — The Analyst

In their current incarnation, Trinity forgets herself, and Neo gives her the opportunity to remember who she is. Their love is reawakened. Their Source Code is activated.

In psychology, jamais vu is a French borrowing meaning “never seen” and is the phenomenon of experiencing a situation that one recognizes in some fashion, but that nonetheless seems novel and unfamiliar.

When people watch the webinar for PraxisAletheia, many report some form of recognition and deep knowing, with simultaneous acknowledgment of novelty & unfamiliarity.

Because there is something primal in us, which has evolved through us, and is bringing forth emergent properties within the human species. There’s a part of us that knows that this is the future of humanity.

At The New Human University, our contextual framework is more than just “humans can do a little better.”  We’re full-on leaning into a 6th emergence of consciousness & culture within the human species. Our context is: Revolution is in the air. There is a new emergence happening in the species. Human physiology has evolved with the capacity to embody a New Human, a divinized human.

Neo & Trinity, The One, but for real.

The New Human University offers a one-year course in the teachings and practices of PraxisAletheia: The Metamodern Mystery School which leads to the body-mind of the New Human. Click this link to watch this webinar to see if you are a good fit for PraxisAletheia. We are currently offering a discount on tuition for the class beginning January 31st, 2022.

[1] Penn Medicine, Feel Like You’ve Been Here Before? It Might Be Déjà Vu, The Trustees of the University of Pennsylvania https://www.pennmedicine.org/updates/blogs/health-and-wellness/2019/july/deja-vu