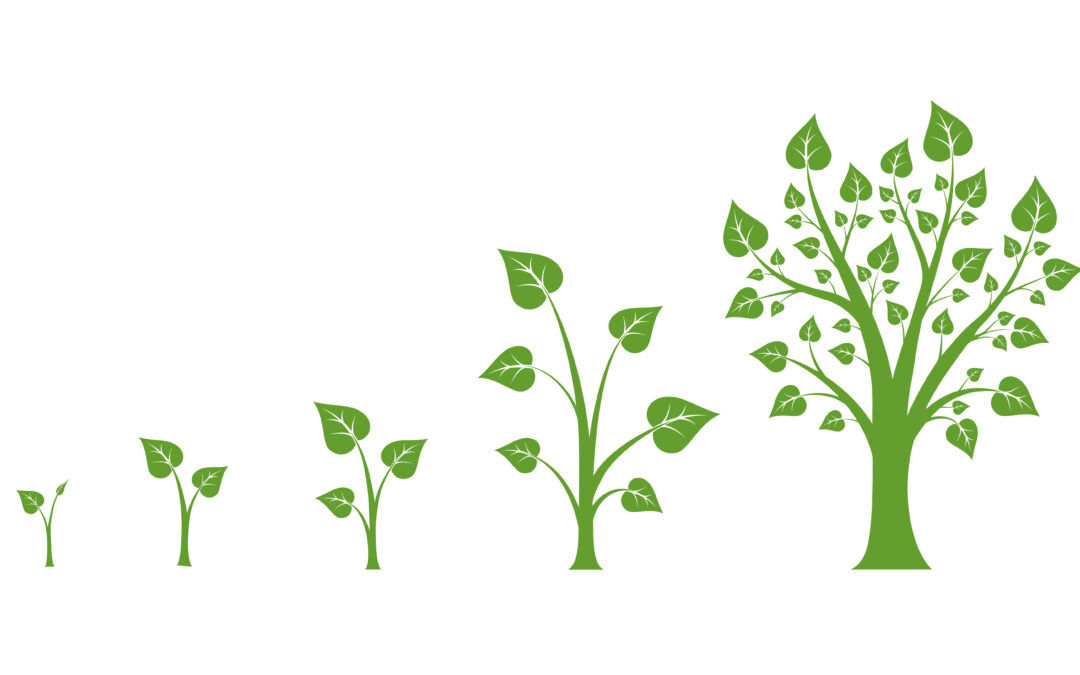 There are two paths, in general, that humans travel: Waking Up & Growing Up. 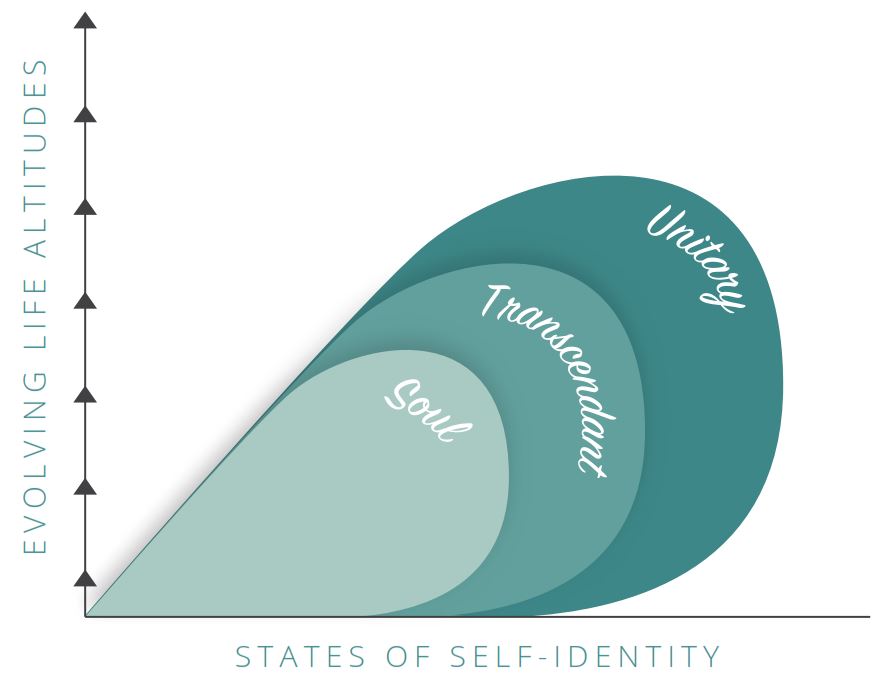 On the Waking-Up Path we have various states of consciousness which come for free:

The Waking-Up Path is a path of Enlightenment. It’s a path that humans have been exploring and codifying for thousands of years. It’s a path of transformation of our subjective awareness that brings more & more complexity of mind as our identity grows beyond physical awareness into awareness of that which is beyond the body.  No matter where a person is on the Growing-Up Path, they may access a higher state of greater subjectivity — more enlightenment — from their current evolutionary stage. 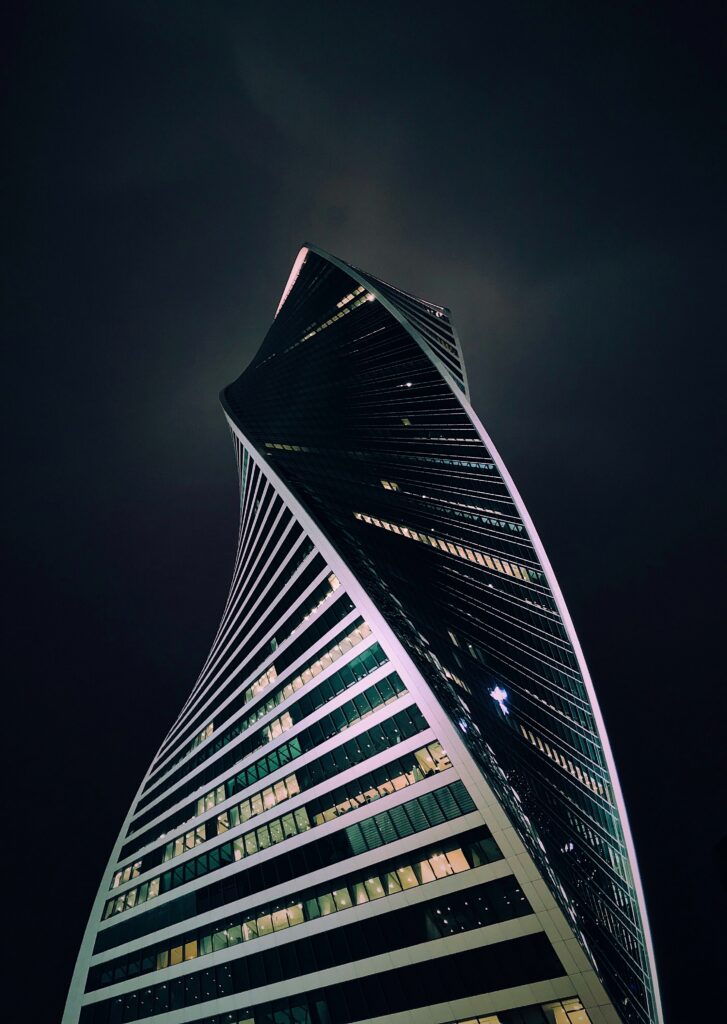 On the Growing-Up Path, we have various stages of evolution which are earned:

The Growing-Up Path is a path of Evolution. It’s a path that initiated 13.8 billion years ago when spacetime issued forth in a “Big Bang”, because of an impulse to create something new; something that would allow the source of the Big Bang to know & recognize itself — ourselves — through novelty. 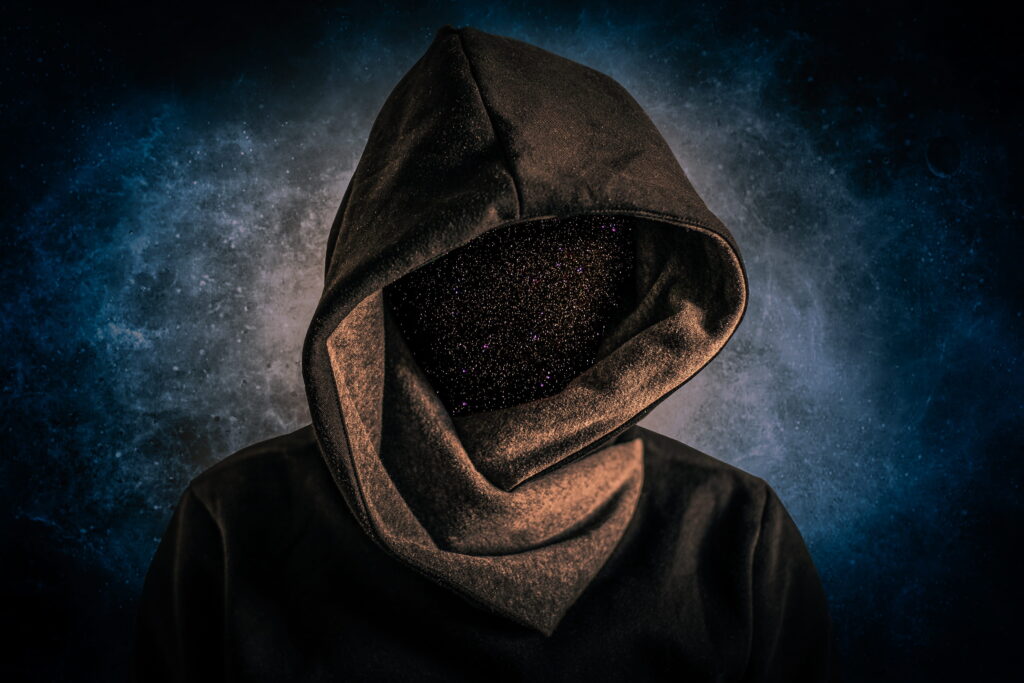 We’re born on third base and think we hit a triple. Eons of evolution produced you. Eons of starts & stops. Evolutional history is saturated with blood, sweat, and tears. Our ancestors earned their place in evolution and gave you your place. In the pattern of evolution, we must all play a part in forwarding evolution. There is no avoiding it.

But awareness of our part of evolution changes the rules of the game.  The evolutionary game has been unknown to us. Previously, we’ve just been going along taking what’s given to us and enfolding into better strategies for survival and striving towards thriving. But the basic rule for the survival strategy has been sameness, which is counter to novelty.

Now that we’re aware of the evolutionary process, we can intercede. And our intercession becomes a novel evolutionary process. Now, we get to co-create the future. We can consciously earn our place in evolutionary history. We can choose where & how to spend our blood, sweat, and tears. We can put direct effort into BOTH paths of waking up and growing up: Enlightenment and Evolution. A Metamodern Hero’s Journey.

As we sit here composing this blog post, we’re in Mexico at our International Enlightenment & Evolution Retreat. We’re going through both paths powerfully in quick succession, leveraging the power of inner organic technology and The New Holy Trinity.  We’re changing the rules of the game.