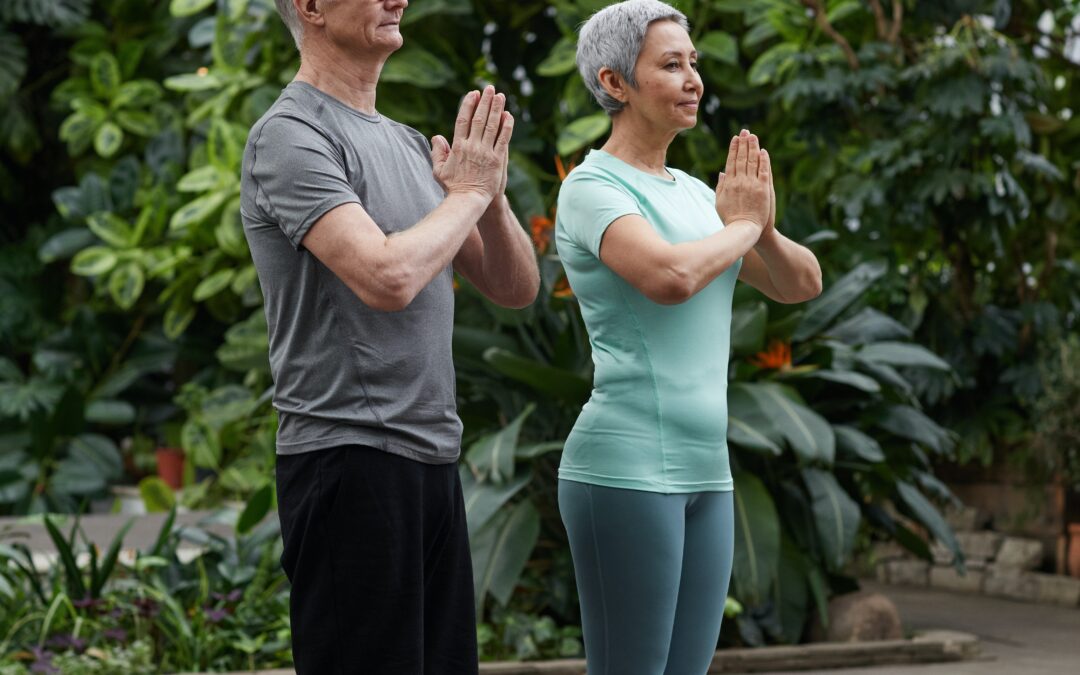 How did this happen?

It happened because yoga & meditation have gone public. The business of transformation made its IPO and it’s being driven into the ground by the board and its shareholders. 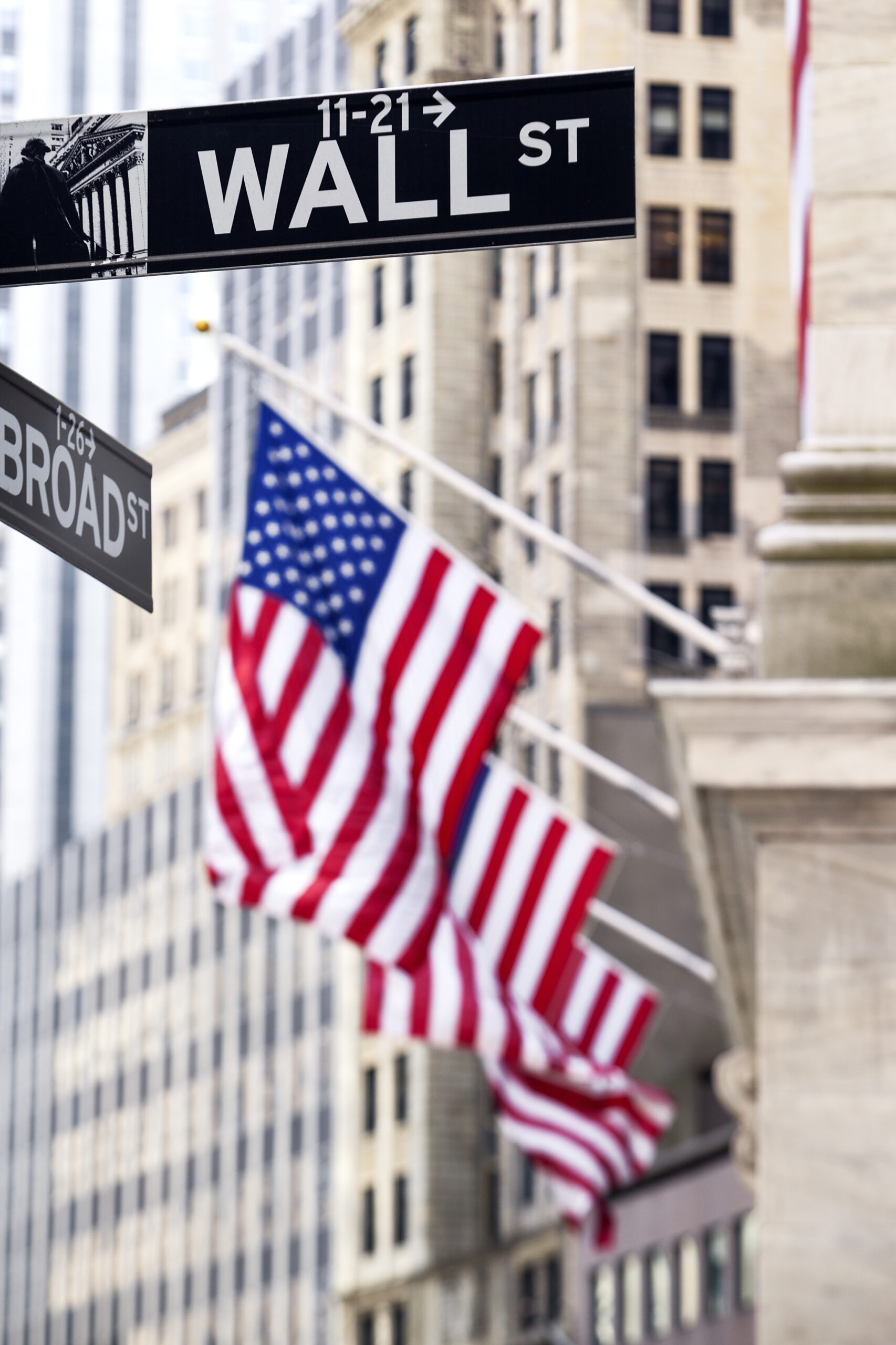 Yoga & meditation are (1) heavily influenced by armchair chairpersons shouting from the stands, and (2) predominantly run by those who’ve barely experienced a lick of real transformation themselves trying to make a buck off the hopes of the desperate. The desperate tell experts what’s good for them, and the leadership succumbs to the pressure, and then degenerates into serving the lowest common denominator. Gotta make a buck, right?!  For some teachers of meditation & yoga, maybe the light has gone on once or twice, they feel better or curbed a bad behavior, and then made a business out of teaching people to feel less depressed & anxious. But it’s not working long term, at scale. Check out this analysis of the 2016 scientific study by Yoga Journal, published as “Yoga in America.”

There are cases of real transformation!  There are teachers out there who’ve had real, radical transformation for themselves. But how does transformation get transmitted? By going public with it, putting it back in the hands of the desperate? The court of public opinion has repeatedly & consistently proven itself as the anti-authority of what’s transformative. They want comfort & relief in 30 seconds or less.

We’re in a race between consciousness & catastrophe. TikTok cannot save us. Not even daily yoga & meditation — as it is today — is going to do the trick. Nothing short of everything will do. 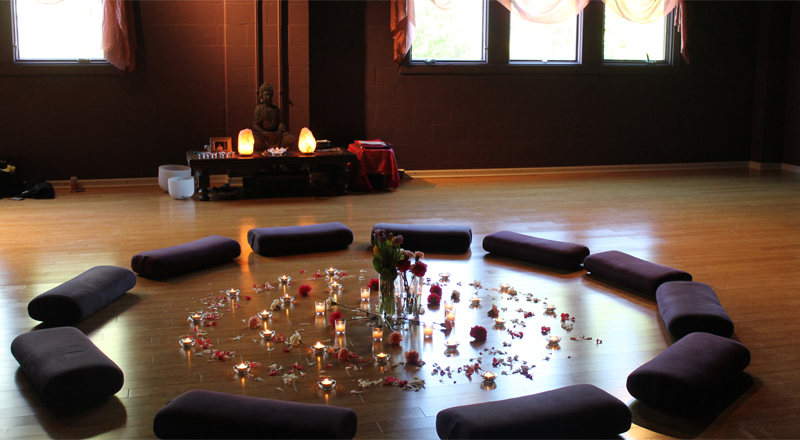 This will calm your nerves and enhance your emotional wellbeing, but it will not radically transform you, liberating you from the world of illusion, and putting you on the path of The New Human. Nice flowers. Thoughtful. The house is on fire.

Don’t be ridiculous. The leading edge of human beings are living in modern times, with modern needs. Even in the proverbial old days, the needs of the local shaman were taken care of by the village. Members of the clergy are supported by their congregation. Saints & sages have been known to live off donations. But there is some form of transaction. Why? Because a human needs food, clothing, and shelter. Duh. And those who have committed themselves 100% to the transformation of humanity — having left their six-figure jobs — shouldn’t suffer homelessness & poverty, should they? As if suffering could bring about wellness. That’s crazy, juvenile, immature thinking, which is why the world needs the paths of Growing Up & Showing Up as well as Waking Up. Mommy & daddy provided for you because they had jobs.

So, this idea that “if we really cared about the world, we’d make it available to everyone for free” is just juvenile and unexamined (because children live off mommy & daddy who do all the critical thinking). Asking for it to be free is asking providers who’ve committed 100% of their life to this to take a vow of poverty. Well, you go first. If you really cared about the world, why don’t you, for example, let homeless people stay in your home for free? (I have.) Or tithe 10% of your income to charity? (I have.) Or leave your cushy, but unfulfilling, job to work on real transformation for humanity, find some real purpose for once?

Someday, we will have scholarships based on need and promise. But that day is not today. (We’ve tried it several times and it failed miserably, consistently.) 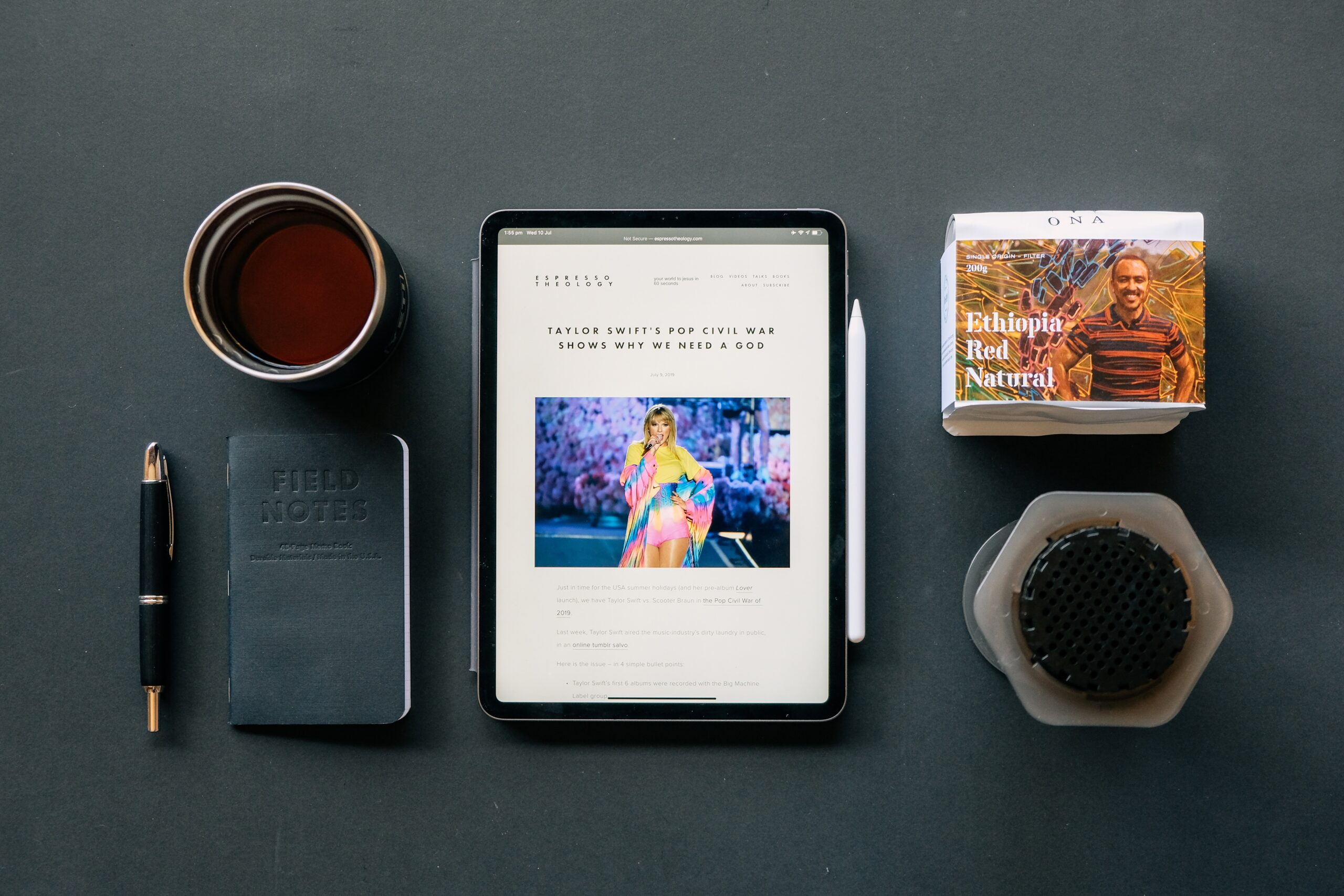 Shortcut your relationship to God. Here’s “ESPRESSO THEOLOGY: your world to Jesus in 60 seconds” and “Taylor Swift’s pop civil war shows we need a God.” Have you seen the movie “Idiocracy”?

Plus, if you’re that cheap with yourself, buy your daily $5 latte that you get at Starbucks, and sit down with your $800 iPad Pro, and buy an $11 Kindle copy of “Source Code Meditation: Hacking Evolution through Higher Brain Activation” by Dr. Michael Cotton, the creator of The New Human University & PraxisAletheia: The Mystery School at the Leading Edge of Evolution. If you’re like most people, you won’t even crack the book open! But you will probably continue to whinge and whine about how no one in power is doing anything to help — specifically, to help you — racking up thousands of dollars in credit card debt which is then serviced with your disposable income.  Make it free?  Please… Your mind games are hurting humanity itself, directly, through you and as you.

We’ll never go public because the dominant, Western, TikTok culture is not capable of preventing degeneracy, and delivering radical transformation in the modern world. But we are.

All humans have an inner organic technology™.  Awakening that Inner Organic Technology is disruptive technology that awakens disruptive functions within the human body.  This is a revolution in human evolution.  It’s a public good, and a public trust. And we’re guarding the keys to the kingdom, following the adage “Do not cast your pearls [of wisdom] before swine.”

The New Human University offers a one-year course in the teachings and practices of PraxisAletheia: The Mystery School at the Leading Edge of Evolution. PraxisAletheia is a path of waking up, growing up, cleaning up, and showing up in the world with a new, evolutionary body, brain, and mind.

Watch this webinar (grab a latte if you must) to see if you are a good fit for PraxisAletheia. We are currently offering early enrollment into the class beginning February 6th, 2023, with substantial reduction in tuition.